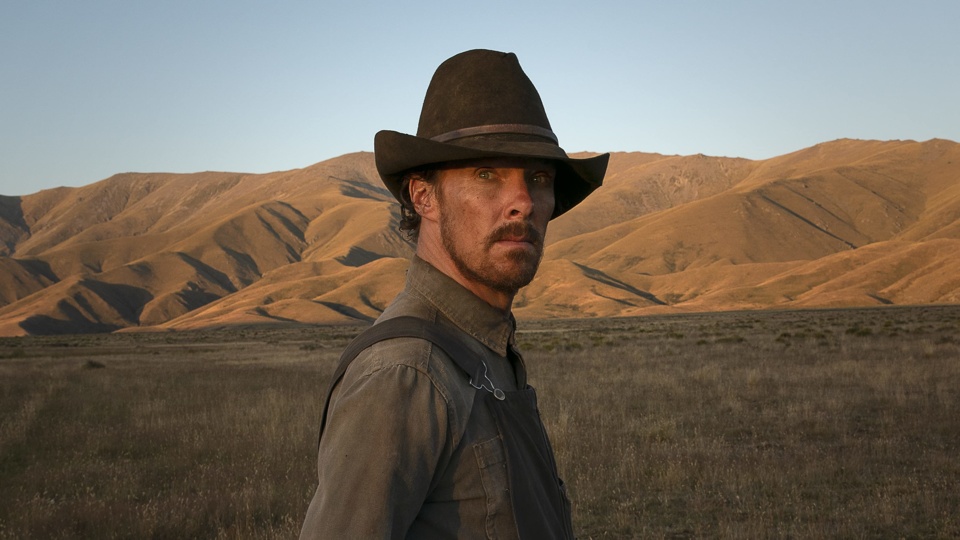 Oscars Odds: Benedict Cumberbatch and The Power Of The Dog in contention for prizes.
By Jack Porter
19:14 Wednesday 23rd March 2022 - 4 minute read

This Sunday, the 27th March, a scaled-back Oscars ceremony takes place once again at the Dolby Theatre in Hollywood Los Angeles, the venue of the most prestigious ceremony in entertainment since 2001. It’s an event so exclusive that even Maria from Steven Spielberg’s hit musical revival of West Side Story hasn’t been invited.

It comes with the expectation that the remake is highly unlikely to replicate the honours bestowed upon its original cinematic text, which swept the board back in 1962. At 40/1 (bet365) West Side Story actually the best of the seven outside orbiters that make up the rest of the nominees away from the leading pack. No, the choice selection this time around for Best Picture lies elsewhere…

A fortnight since the Baftas declared The Power of the Dog to have been the best film of the past year, Jane Campion’s powerful western has regained its position as the frontrunner at the Academy Awards, at a best price of 4/5 with Betfred. In doing so, it would become only the third female-helmed film to pick up the top accolade but follows swiftly in the shadow of Chloe Zhao’s Nomadland, which took the prize a year ago.

Genre-wise, Hollywood loves remembering every once in a while to tip its hat to its oldest genre, and the western was last represented with the gong 14 years ago with the Coen Brothers’ neo take No Country for Old Men. Eighteen years prior, the western made it two out of three years when Dances With Wolves and Unforgiven opened the nineties.

There might, however, be a loss of power for Power of the Dog at the worst possible time. The past weekend saw the Producers Guild of America Awards select the late charger of Apple Original Film’s CODA while the Cinema Audio Society went with Warner Bros’ Dune. While the latter seems a cert to sweep all technical categories, contributing towards a strong acca and rightly so (if you missed Denis Villeneuve’s science-fiction masterclass on the big screen, more fool you), CODA seems in prime position to produce an Oscar-typical upset.

CODA ( standing for Child of Deaf Adults) has garnered rave reviews, ticks all those sentimental boxes, has already won the Screen Actors Guild Award for Outstanding Performance by a Cast in a Motion Picture, and has the added benefit of a supporting role for Oscar darling Marlee Matlin who, 35 years ago, made her acting debut in the romantic drama film Children of a Lesser God, and promptly became the first deaf performer to win an Academy Award, as well as becoming the youngest winner in the Best Actress category.

If you were to predict an upset, and with Kenneth Branagh’s Belfast drift showing no signs of abating (out to 14/1 from a high of 2/1 (Paddy Power) in mid-December), CODA at 13/10 (bet365) looks smart. Regardless, CODA - an adaptation of the 2014 French film La Famille Bélier, is marked out to claim Best Adapted Screenplay (8/11 - Betfred), while Licorice Pizza should see arguably the best director on the planet Paul Thomas Anderson finally be accordingly acknowledged after eight previous nominations, with the Best Original Screenplay award (11/10 with bet365).

Though it seems almost inevitable for popular choice Will Smith to win Best Actor at the third time of asking (1/4 across the board for his portrayal of tennis coach Richard Williams), conversely no market has changed so much since the scent of ceremony wafted around the corner than the favourite for Best Actress.

Approaching the final quarter of 2021, Kristen Stewart’s depiction of Princess Diana in Spencer looked a shoo-in, appealing to the Hollywood palette of royalty and actor renaissance. As 2022 opened, Nicole Kidman plus yet more prosthetics - which helped bag her the gong two decades ago in The Hours - in yet another biographical role of TV Queen Lucille Ball in Aaron Sorkin’s Being the Ricardos had stormed into the lead, and could be found as short as 5/4 for the victory.

However, now both are predicted by the bookies to be edged by Jessica Chastain for her portrayal of the late American evangelist Tammy Faye Messner in The Eyes of Tammy Faye, scoring her first nomination exactly ten years since her last for Zero Dark Thirty. Chastain has almost come out of nowhere to lead the market at 4/6 (William Hill). With this category seemingly more open than others, take your pick from these three depictions of real-life characters.

While Stewart’s is probably the best performance and Chastain commendable for accelerating to the front of the pack so fast in such a short space of time, sticking with Kidman at 7/2 (bet365) may reap dividends.

Whatever the outcome, and there is sure to be some shocks and surprises as the Academy Awards strive for some much-needed attention, if there is one lesson to take away from this and all future Oscars, biopics always prosper.