Seven months after his appointment, Nigel Adkins has been sacked by Charlton following a poor start to the campaign.

Adkins replaced Lee Bowyer - who departed for Birmingham - in March and initially oversaw signs of real progress, losing just one of his first 10 games through to the end of the 2020/21 season. The club finished 7th but agonisingly missed out on the League One play-offs on goal difference.

The positivity and momentum have since vanished following a wretched opening few months this term. After 13 games 22nd-placed Charlton have just two wins on the board, which has now seen the club pull the trigger after Tuesday night’s 3-2 defeat to Accrington Stanley.

“Nigel joined us at the end of last season and had an immediate impact, as we finished the season well, just missing out on a play-off place on goal difference. Unfortunately, we haven’t been able to carry that form into this season,” owner Thomas Sandgaard said in a club statement on Thursday morning:

“I’d like to thank Nigel for his hard work, positivity and continued professionalism during his time at the club. We are all disappointed that it hasn’t worked out this season and we wish him the very best for the future.”

Charlton have revealed that Johnnie Jackson has once again been placed in charge as caretaker, assisted by Jason Euell. The club face a tough task on Saturday when they travel to Lee Johnson’s Sunderland, although it offers a perfect opportunity to launch their season into action.

Jackson, who oversaw a 3-2 win over Bristol Rovers in March, previously wanted the job after Bowyer’s departure and he’s likely to be given a run of games this time out. The 39-year-old can currently be backed as the evens frontrunner with Bet Victor for the permanent job, whereas Euell has been handed odds of 8/1.

It’s no surprise to see the newly available Michael Flynn, 6/1, spring into contention for a job following his exit from Newport earlier this month.

Flynn oversaw a remarkable transformation over the course of four-and-a-half-years at the helm of the Exiles, saving the club from relegation out of the Football League then taking them to two play-off finals and multiple cup upsets. 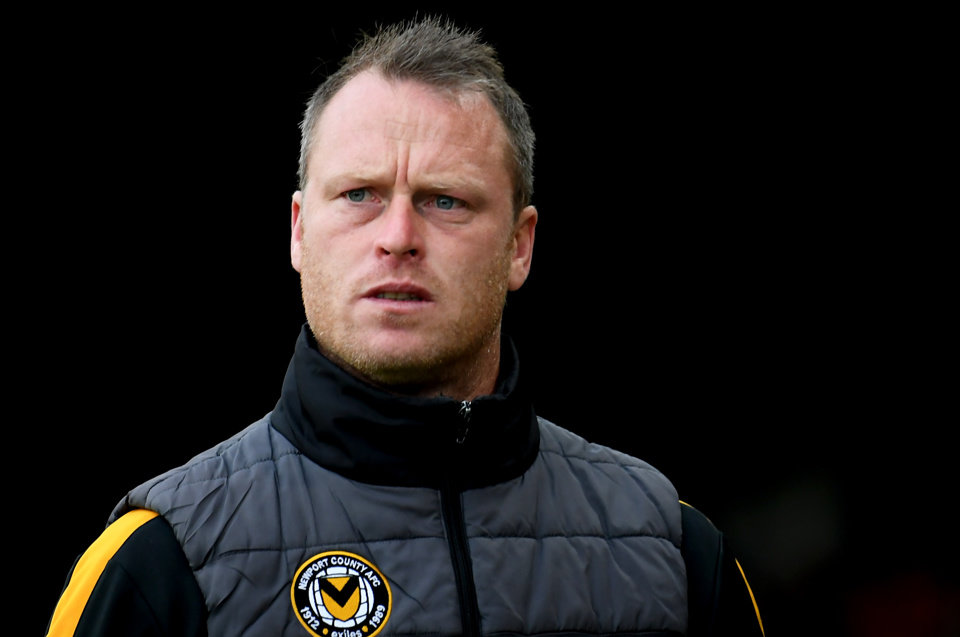 Could Michael Flynn make a swift return to management?

Neil Harris, 8/1, is also available for hire. Harris has League One experience from his time at Millwall, who twice finished in the play-offs, winning promotion at the second time of asking. Harris would then take Cardiff to 5th in the Championship, before losing his job at the start of the year. However, his ties to Milwall probably make an appointment unlikely.

Another name we’ve become accustomed to seeing in next manager markets is former Preston and Norwich manager Alex Neil (20/1), who is likely to be eyeing a Championship return, but who's to say he won’t pick up the phone if called by Sandgaard. The Scot enjoyed success with Hamilton, then took Norwich to the Premier League, followed by a respectable four years at Deepdale.

When we went to visit Chris Wilder for our “In The Manager’s Office Series” the then Sheffield United manager revealed his admiration for Charlton and how close he came to an appointment at the Valley before taking the Blades job - you can watch the full video below.

It may be a tough task to lure the 14/1-priced Wilder over to the League One relegation zone, but you never know!

Perhaps a talented coach could be given the chance to prove himself as a full-time manager. Former Spurs caretaker Ryan Mason is available at 14/1, as is Rangers assistant Michael Beale, while Craig Bellamy and John Terry are 25/1 outsiders: the same price as serial-winner Emma Hayes; the extremely successful manager of Chelsea women.

The experienced trio of Paul Tisdale, Neil Lennon, and Derek McInness can all be backed at 16/1, as can former Addicks boss Chris Powell - who won the club the League One title in 2012 - while Sandgaard’s fellow Dane Michael Laudrup was linked with the job in March and can be found at 14/1 this time around, with Tony Pulis a 25/1 long shot,

See below for the full list of contenders in the betting.

Two Football League managers have left their posts so far in October and further vacancies could well crop up in the near future, which is bad news for those bosses needing results but on the flip side new openings could represent…