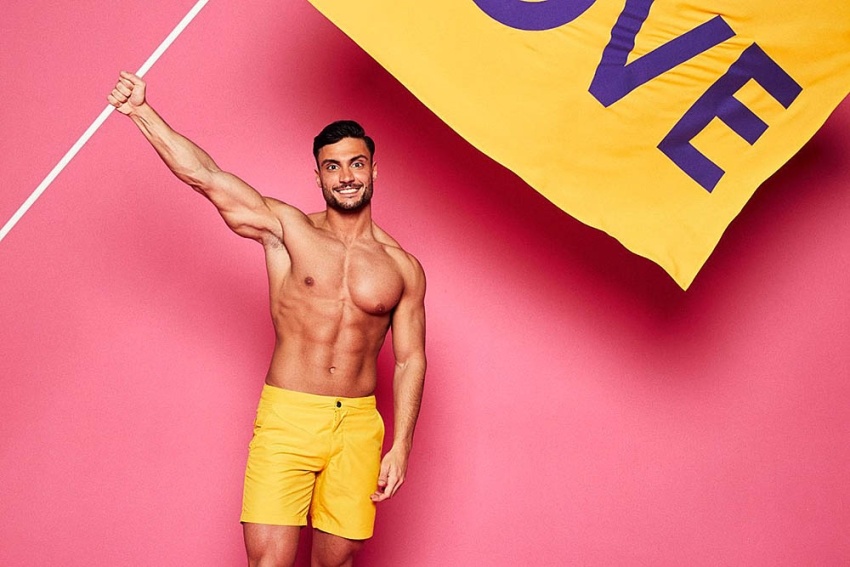 As this keyboard clicks rapidly, it is hard to believe that it was on June 6 that the British public had to first predict the potential couplings of a bunch of twenty-somethings (and one teenager), unaware of true personalities, habits, quirks, ticks, catchphrases and….dare we say it…motivations that would be subsequently revealed, bit by bit, evening by evening, when Love Island 2022 first kicked off.

Exactly fifty days of Joel Corry infiltrating our earholes later, this ever-changing cast of characters has become somewhat of our summer social circle and now there is a clear favourite as to who is to join that illustrious list of former champs of TV’s premierely addictive guilty pleasure.

Though we say ‘ever-changing’, an admirable eight of the first eleven ‘contestants’ are into the final week.

Only one pairing from that initial five remain: Andrew Le Page and Tasha Ghouri have had their ups and downs, mainly from Andrew making a bit of a tit of himself - or rather, enjoying a bit of a tit, himself - but at the time of writing are the only 'official' full-time bf and gf in the villa.

Each have enjoyed their own redemptive arc to a certain extent, but they’ve failed to completely endear themselves to the public as a couple. Disclaimer: You should have prepared for a plethora of portmanteaus because we’re going heavy. ‘Tandrew’ find themselves fifth (out of six) in the running for the LI-XXII victory, priced way out at 20/1 with William Hill. That’s even behind teen titan Gemma Owen and chief weasel Luca Bish.

All the ‘Amore’ is instead firmly in the direction of the villa’s most theatrically entertaining couple ready to dominate the ITV2 schedule for the foreseeable future. The only person who’s seemingly been kept more awake at night by Michelangelo’s David-e Sanclimenti than Turkish delight Ekin-Su Cülcüloğlu is Gino D'Acampo, with that TV kitchen crown set to be displaced by king of the one-liner Don Davide (despite a pretty minging carbonara concoction in Monday’s talent show episode we must say).

Actresssss Ekin-Su herself ultimately appears to be set for her own spin-off show after crawling her way into the reality show zeitgeist - when the odds are revealed as to who could replace Laura Whitmore as host, get those building society books out. But right now with the Love Island conclusion on that scenic Mallorcan horizon there is zero market in backing this power couple, content in a vague area of exclusivity, who are around 1/4 for the win, with a win probability of close to 70%.

Instead, we turn our attention to the market without David-su (told you)...

Amongst all the misadventures, arguably this edition’s most surprising storyline is the renaissance of former Top Bastard Adam Collard.

Yes, it’s the 6ft 5inch fanny-fluttering fitness fanatic from Newcastle who sun-shagged through the 2018 series but has now fell head over heels into an OK magazine contract with pretty paramedic Paige Thorne.

Adam became the first inter-series returning contestant when he waltzed back in on Day 36, offering guidance to his fellow contestants with his ‘been-there, done-that’ and reassuring his potential partners that his f*ck boy days are firmly over. We’re not interested in sincerity here, and this couple are a good bet at best price 5/6 (PaddyPower) for the win without that aforementioned Mediterranean match-up, ahead of Luca and Gemma (7/2) and Dami Hope and Indiyah Polack (9/2).

With less than a week to go, it would take a serious stumble from an Ekin-Su & Davide parade, but as the past two months have proved they’re each more than capable - judging by his shit carbonara, Davide can easily make a meal of it. For now, count them crowned.