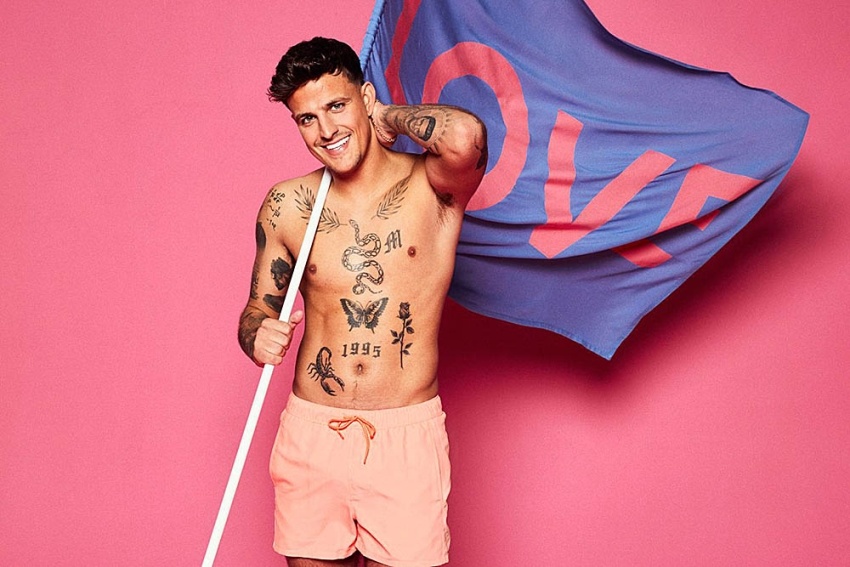 Shock shake-ups, scandals, dumpings, tantrums, t*tgate, and even a couple of awkward ‘I love yous’ have made for an eventful six weeks of heart-pounding Love Island drama as the nation’s summer favourite races towards its climax.

The show is scheduled for eight weeks and while no official end-date has been set yet, 1st August has been widely speculated as the date our 2022 winners are crowned.

A lot can still happen over the course of the next fortnight, but who is ideally placed in the betting markets? Below we take a look at what the odds are saying in three different categories: Winning Couple, Top Female, and Top Male…

Davide and Ekin-Su have entertained and enthralled us throughout the course of the last six weeks and, providing they remain in-tact, could be a couple of weeks away from claiming the top gong with the duo a best-priced 15/8 with Betfred.

Hot on their heels are lovebirds Luca and Gemma who not only bagged their first date, but shortly after swapped “I love yous”. They’ve been popular in the outright couples market all season and bar a titanic shock, are pretty much ensured of a top-three finish and are 11/4 to come out as the winning couple.

The 4/1 (SkyBet) on Davide and Ekin-Su to win, followed by Luca and Gemma in second, could well appeal.

The above two couples look like the best bets for glory but don’t rule out Adam and Paige at 7/2. Now together following a recoupling, their new romance comes just days after Paige was left weeping following the exit of Jacques. It seems Love Island romances can move at the speed of light.

Next up we have the reunited Dami and Indiyah at 4/1. After they each opted for a new partner at Casa Amore, they are back in each other's arms and more loved up than ever.

Love Island can be savage at times. Mere minutes after they became an official couple, Andrew and Tasha discovered they were each rooted in the bottom-three, subsequently putting their respective villa futures in doubt. They are, however, each expected to stay for the time being although their hopes of winning the thing appear increasingly bleak (25/1).

Meanwhile, you can find odds of 20/1 for Billy and Danica to triumph, and 10/1 (SkyBet) for either member of the winning couple to steal the prize money, which admittedly would make for sensational viewing.

The betting for top female unsurprisingly follows a similar pattern to the winning couple market.

Ekin-Su can be found at the summit, priced at 15/8. Her antics and charisma have carried the show at times.

The “liar actress” is swiftly followed by Gemma, Paige, and Indiyah who have all been with us since the very beginning.

Danica is further back at 16/1, although her odds have shortened a little bit in the last 24 hours. She hadn’t had much luck since entering the villa but her fortunes changed courtesy of a new spark with Billy.

The potential king in waiting, Davide, is the 15/8 fav to be crowned top male, but is likely to face hot competition from “fellow Italian” Luca (5/2).

The returning Adam has sprung into contention at 3/1 after coupling up with Paige, significantly boosting his chances of winning the show at the second attempt.

Dami’s Summer-romance was short-lived, now he’s back with old flame Indiyah, and knocking tenderly on the winners’ door at 5/1.

After a dodgy start Billy impressed viewers with the way he handled Jacques telling him to f-off, and now has a romance of his own with the previously luckless-Danica. Over the last few days he’s gone from a 40/1 long shot to 16/1 in the top male category, so he’s well worth keeping an eye on as his romance blossoms.

Personally, I’d just give all the dosh to Andrew for his immortal “I licked her t*t or whatever” line which was simply one of the best moments in reality tv history. However, it appears that both the average viewer and bookmakers don’t favour his chances of winning, with the Dubai-based estate agent a 25/1 long shot.

Josh, paired with Summer, is out at 70/1, whereas poor Deji is a three-figure price at 125/1. Basically, these poor souls have no chance and could well exit our scenes soon.