Leeds United vs. Aston Villa Predictions: It's must-win for Leeds on Thursday night 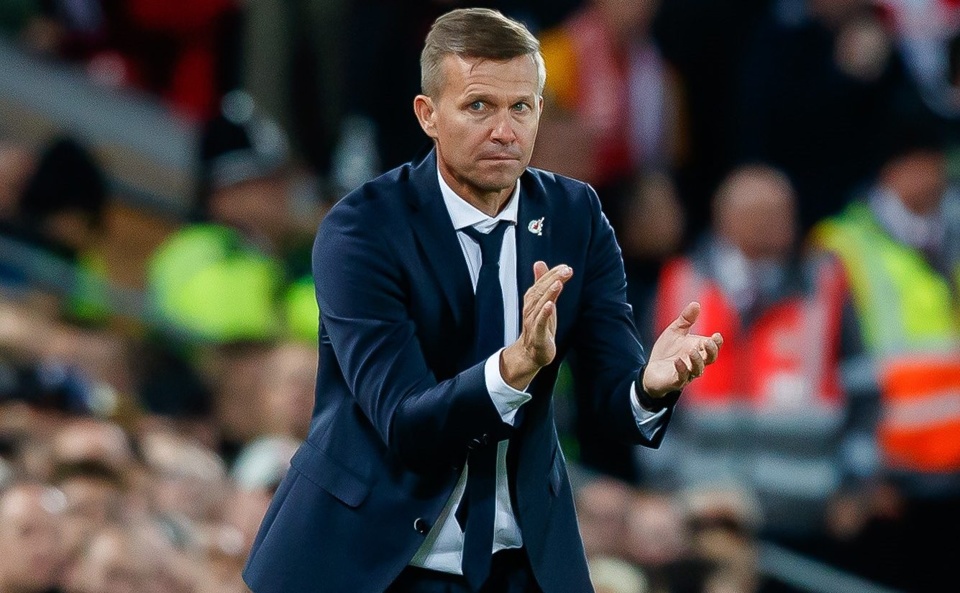 Jesse Marsch will be looking to get the home side on board.
By Dean Woodward
20:31 Wednesday 9th March 2022 - 4 minute read

A horrid run of form for Leeds which saw Bielsa given the boot, a run that stretches to seven matches without a win, including six losses and a draw. A slightly different approach under Leeds new manager Jesse Marsch, slightly more contained and focused on defending instead of an all out attacking press when under Bielsa. In Marsch’s first match at the wheel, Leeds fell short at the hands of Leicester in a 1-0 defeat, but with positives to take from the match. Tightening up defensively, Leeds conceded just seven shots against Leicester, their lowest total since facing Watford on the 2nd November 2021. Both Kalvin Phillips and Liam Cooper are getting closer to a return but may still miss out here against Villa, with hopes set on the weekend fixtures. Patrick Bamford was fit enough to be on the bench against Leicester so could return to play a part here. Tyler Roberts and Diego Llorente both remain doubts due to injury.

Steven Gerrard will be hoping that his Villa side can string together three consecutive wins for the first time this season as they travel to Elland Road on Thursday evening. Two impressive wins on the spin beating Brighton 2-0 and Southampton 4-0 has seen Villa climb to 11th in the Premier League table, with games in hand over both Crystal Palace and Southampton who sit just inside the top half. Both Lucas Digne and Ezri Konsa missed out in the 4-0 mauling of Southampton last weekend due to Covid-19 and may again miss out here with Gerrard unlikely to change things up after such an impressive performance. The two up top (Ings and Watkins) with Coutinho in the hole behind worked wonders against the Saints, it's likely Gerrard adopts the same approach on Thursday.

The versatile full back who has played a lot of games at centre half this season has been given a generous pass line against Aston Villa here. With him being extremely likely to start at centre back yet again, I feel he could rack up the passes similarly to last time out against Leicester where he registered sixty-nine.

He has played ten matches in the Premier League this season, clearing this line in half of his matches, but with a solid average of 63.9 per game. The last two matches Villa faced Southampton and Brighton, all of their centre backs cleared this line comfortably with the lowest passes registered was Jan Bednarek with seventy-eight.

I also like the Villa tackle line facing off against Leeds. Villa average seventeen tackles per game across the Premier League season so far and have cleared sixteen or more in fifteen of their last eighteen matches. Leeds opposition also register a fair amount of tackles, with the line being cleared against them in six of their last eight, most recently with Leicester hitting twenty-two when Leeds took the trip to the King Power Stadium last weekend.