League Two Odds: Who are the favourites for relegation this season? 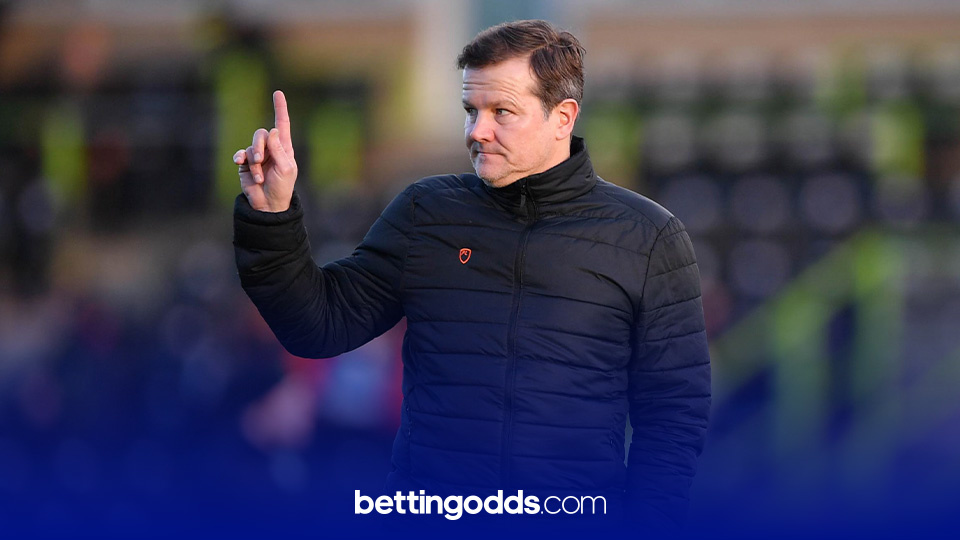 The EFL campaign gets underway on August 6th, so today BettingOdds.com is taking a look at the League Two relegation odds.

The fourth tier is somewhat of an anomaly, as only two teams are relegated from the division at the end of the season due to only one side being promoted automatically from the National League and another via the play-offs.

Last season’s National League title-winners, Sutton, will be appearing in the Football League for the first time in their 123-year history in 2021/22 and are the current bookmaker favourites for relegation at 7/2.

The south London club have experienced a meteoric rise through the divisions in recent seasons, and it was only five years ago that they were plying their trade in the National League south - the sixth tier of English football.

After winning the title in 2015/16, Sutton went on to record four top-half finishes in four fully-completed seasons spent in the National League, before winning the division last time out.

They are a small club in comparison to most in League Two, but have a number of talented assets in the shape of ex-Arsenal midfielder Craig Eastmond - the club’s captain - goalscorer Donovan Wilson, and the skilful duo of David Ajiboye and Harry Beautyman, so they should certainly not be underestimated this term.

Following up in the betting at 9/2 are Swindon Town. The Robins are experiencing real turmoil off the field at the minute, with a number of players departing the club this summer.

The Wiltshire outfit were relegated from League One last season and could feasibly drop out of the EFL by the time the campaign is wrapped up, however there are signs of improvement behind the scenes at the County Ground.

The club now has a new chairman in the form of Clem Morfuni, who has acted quickly in appointing a new head coach, handing former Bristol Rovers boss Ben Garner the reins for the 2021/22 campaign.

Their squad is relatively unknown and losing striker Brett Pitman to Bristol Rovers is undoubtedly a blow, but with a bit of investment and some new arrivals, they should be able to put up a fight this season. 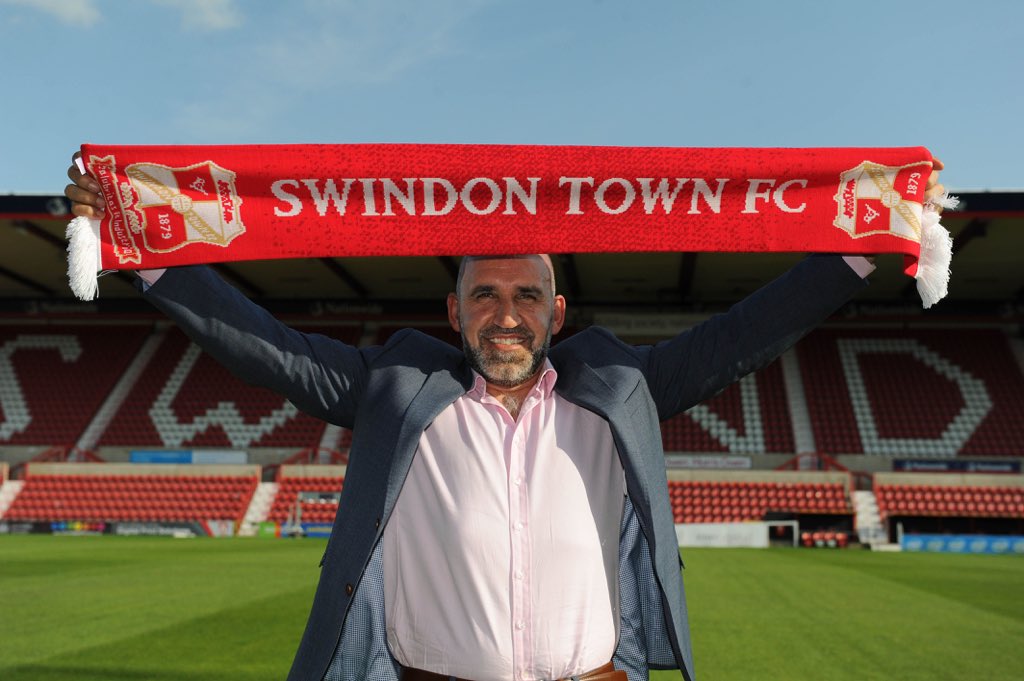 Barrow are also 9/2 for relegation and will be looking to better their finish from last season where they ended in 21st - just five points above the bottom-two. The Cumbrians have seen five different managers come and go in the previous 14 months, which has naturally caused plenty of disruption on and off the pitch.

Mark Cooper is the man tasked with keeping Barrow in the EFL this season after penning a three-year deal with the club back in May. New signings Offrande Zanzala and Josh Gordon will bring pace and quality to the Bluebirds’ attack, though the loss of last season’s top goalscorer (15 in all comps) Scott Quigley - who has joined National League outfit Stockport County - is far from ideal and could see the Holker Street side struggle in front of goal this term.

Stevenage are joint-third favourites in the League Two relegation odds this season at 5/1. The Hertfordshire side have been mainstays in the fourth tier since dropping down from League One in 2013/14, but would have most likely fallen victim to relegation in 2019/20 had it not been for Macclesfield’s off-field issues seeing them banished to the National League North.

The Boro were 10 points adrift at the bottom of League Two after 36 games and looked destined to fall out of the EFL, but remained in the division by default as the campaign was curtailed early due to Covid-19. Last time out, Stevenage improved and returned a 14th-place finish, but they will have to keep progressing if they are to avoid another dog fight in 2021/22.

The signs from last season are promising, however, as between November and the end of the campaign in May, they were defeated just seven times in 33 games - the fewest losses of any side in that period. Plenty to build on.

Scunthorpe are also 5/1 in the market. The Lincolnshire side have recorded two really poor finishes in League Two since their relegation from the third tier two years ago; first ending the Covid-affected 2019/20 season in 20th, before narrowly avoiding the drop last term with a 22nd-place finish.

Neil Cox’s men look to have another uphill battle on their hands this coming campaign, but they have added two quality players to their ranks in the form of defender Harry Davis and athletic holding-midfielder Alex Kenyon, who both join the club from recently-promoted Morecambe, although question marks still surround their overall squad depth.

The Iron started last season really poorly, losing six of their opening eight league fixtures, so a repeat performance this time round will place them in an unwelcome situation from the outset; one which could prove difficult to come back from in this unforgiving division.