Football BTTS Acca Tips: Our best both teams to score fancies for Saturday 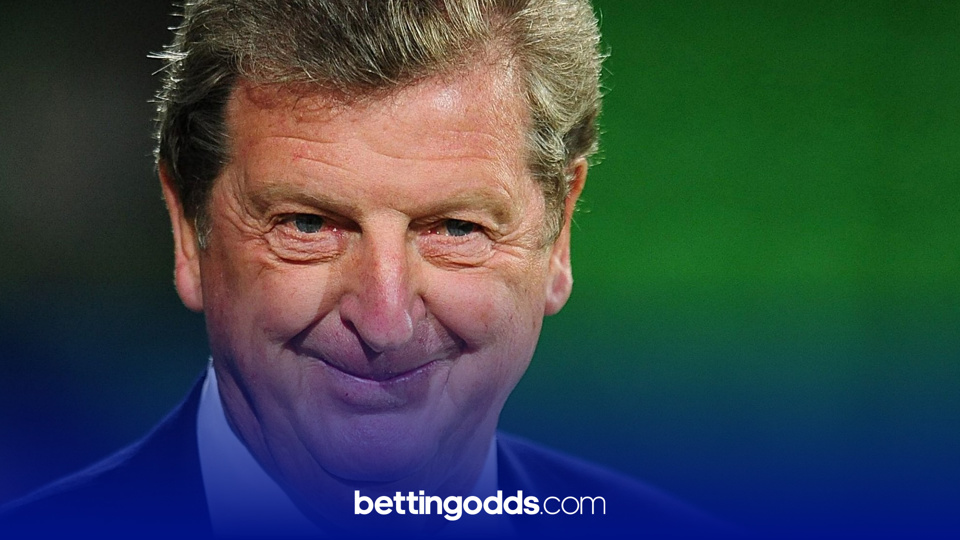 Crystal Palace have the second worst defence in the league and feature in our both teams to score tips
By Anthony Eadson
13:00 Thursday 28th January 2021 - 4 minute read

Last week our both teams to score accumulator was let down by a solitary Colchester goal, but we’re back again with our favourite fancies for this weekend’s action. There’s a full card across the Premier League and EFL, however we’ve focused our attention on the games kicking off at 3pm Saturday.

As a four-fold our both teams to score football tips, currently pay best with bet365 at 11/1. It’s worth noting that should this bet win, we will receive 10% extra on our winnings thanks to the soccer accumulator bonus from the Stoke-based firm.

It’s rare we are treated to more than one game kicking off at 3pm on a Saturday in the Premier League nowadays, however there’s three on offer this weekend. Crystal Palace v Wolves is the first game where I’m fancying both teams to find the back of the net for this four-fold. The home side have the second worst defence in the division this season with only West Brom having shipped more goals than Roy Hodgson’s boys.

Crystal Palace have just won one of their last nine league outings, and I expect Wolves to be much more attacking minded after their defensive display at Stamford Bridge on Wednesday evening, that got them a point in a 0-0 draw. Six of Wolves’ last eight league games have seen both teams get on the scoresheet and with two teams who are desperate for three points to kick-start their mediocre campaigns I like the look of BTTS in this one.

BB2 is the destination of choice for the next selection with Blackburn taking on Luton at Ewood Park. Tony Mowbray’s side have played some attractive football at times this season and have scored more goals than any other side in the Championship, despite sitting 10th in the table. Rovers have been inconsistent in their performances this campaign but when it comes to both teams scoring, no side fares better at home this season with it landing in 67% of games at the  East Lancashire venue.

Luton sit just three points behind Blackburn in the table and will be happy with their progress this season after narrowly avoiding relegation last term. Nathan Jones’ side got on the scoresheet at Stamford Bridge last weekend in a 3-1 defeat in the FA Cup. Luton’s both teams to score record is not great on the road this season in the league, but the away win at Bournemouth and home victories against Reading and Bristol City, which have all come since Christmas give confidence that they can score on Saturday.

It’s one from each of the top four divisions in England for this weekend’s fancies and from League One I’ve opted for Crewe’s game with Ipswich. The Railwaymen have seen both teams score in their last eleven league games, an astonishing record that becomes even more far-fetched when you consider that BTTS only landed in three of their 14 games prior to this 11 game consecutive streak.

David Artell’s side face Ipswich this weekend and the visitors will be keen to make amends for two disappointing 1-0 home defeats at the hands of Sunderland and Peterborough in their most recent fixtures. Ipswich have taken seven points from their last three on the road and I fancy them to test Crewe with a much improved performance on Saturday afternoon.

The final game in this 11/1 accumulator is Walsall v Mansfield from the Bescot Stadium. We have two teams here who have shown some good form in the second quarter of the campaign with Mansfield having won five consecutive games and Walsall putting a run of four straight wins before Christmas.

68% of Walsall’s league fixtures have seen BTTS occur this season, while 67% of Mansfield's away games have also produced the same outcome. Based on recent form The Stags will fancy their chances and I think we should be in for an exciting game in this League Two clash. Please always gamble responsibly.