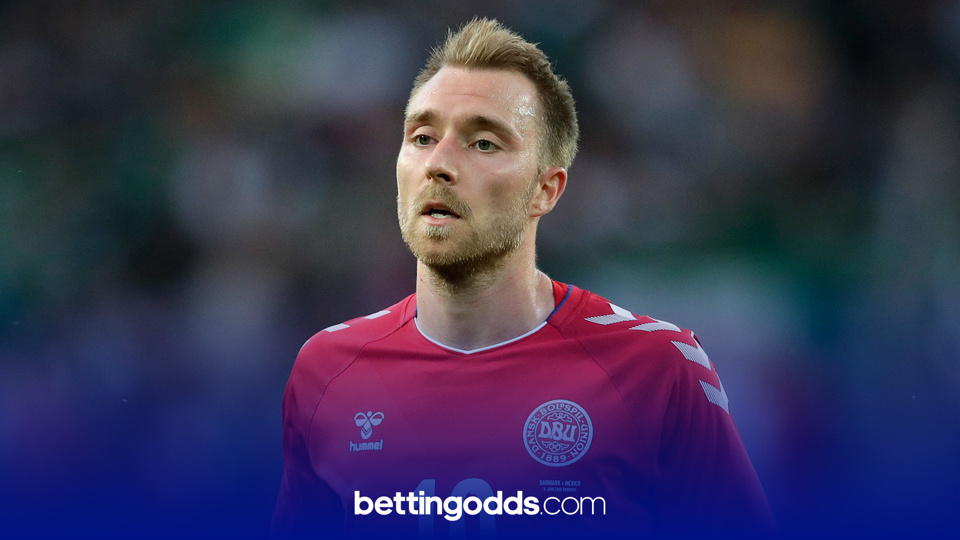 Will this Nations League ever end? The seemingly endless competition continues this week with the last round of games. We also have a FIFA World Cup play-off match to get stuck into on Monday. We've asked our Accumulator Investigator  Adam Roberts to look through the fixtures, study the form and pick out a four-fold for you. It pays just over 9/1 at SBK. You can get a free £30 bet using the link above.

We start with two games in Nations League group A1 which is an intriguing group and not at all what we expected. Denmark head the group and play 2nd placed Austria here.

The Danes lost last time out against Croatia at home which was unexpected. Denmark registered 14 shots but just one on target and they will need to be a lot more accurate to down the Austrians in Copenhagen.

Austria were probably thought to be the whipping boys in this group but they've more than held their own, beating Croatia 3-0 away before losing to Denmark and then holding World Champions France to a draw last time out.

Denmark are one of the dark horses for the World Cup next year and having made the Euro2020 semi finals are now as short as 33/1 to win the biggest prize in football. I'm predicting them to bounce back quickly from their loss to Croatia and extend their lead at the head of the group.

In the other group game France sit rock-bottom after picking up just two points from three games. They will be desperate to pick up three points against 3rd placed Croatia at home and I'm backing them to do just that.

France managed 15 shots and seven shots on target against Austria but the hosts held firm to secure the draw.  With the group so precarious France can't afford to play a weaker squad and will likely start Kylian Mbappe from the beginning, having scored from the bench against Austria. Surely they have too much firepower at home for the Croats?

Down in Group C3, the top two face off with the victors likely to be huge favourites for promotion. The Kazaks beat Slovakia 1-0 away exactly a week ago but that result doesn't tell the full story. The Slovakian's had 16 shots to Kazakhstan's eight, had 76% of the possession and played over 400 passes more than the victors.

I can't see lightning striking twice and think with the same level of dominance, Slovakia can pick up the win here to move top of the group.

We have a Full Match Preview for this one on site but we've also included Peru in our four-fold Acca.

The selection pays 9/1 at the time of writing at SBK. Good luck if following and gamble responsibly.