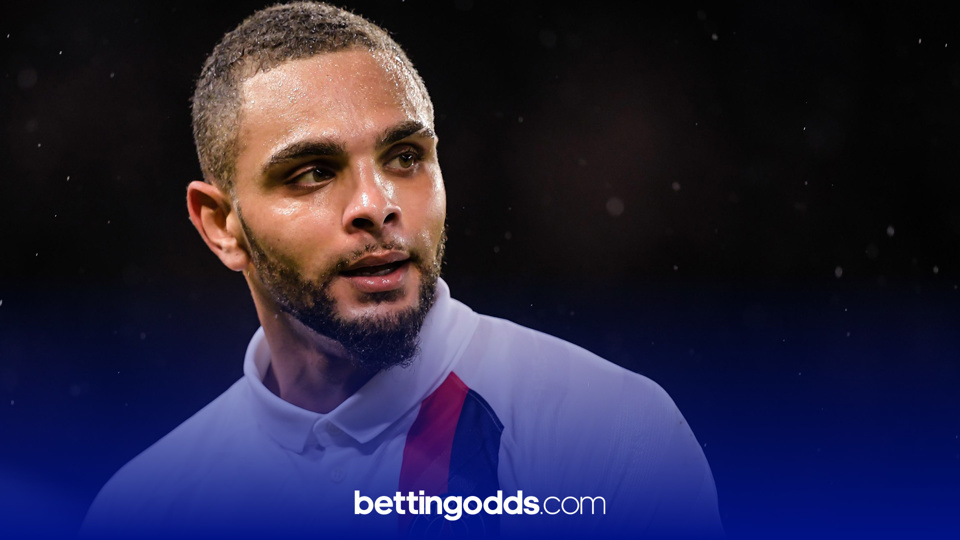 The cynosure of the French top flight sees first place PSG duel with third place Lyon at Le Parc des Princes on Sunday night. Our hosts endured a monumental clash with Istanbul Basaksehir in the UCL. Monumental in the sides united stance against alleged racism, however, the actual game of football itself was ultimately irrelevant both in the grand scheme of prior events and implications for the UCL proceedings. Never the less, the 5-1 victory eased the pressure a little more for Thomas Tuchel.

Sunday's visitors are motoring along nicely this campaign, only tasting defeat once they are on an unbeaten run of ten games during which they have won their last four. Lyon are around 15/4 which means their expected chance of victory is 21%, however, they have won 48% of their games when priced at these odds. That being said, the price is more than justified given that they haven't won away at PSG in the league in over ten years. Rudi Garcia will be hoping his sides poor run in Paris ends on Sunday night and he heads their with only one absentee, the suspended Rayan Cherki.

I like Betfair and Paddy Powers price of 12/5 for Lucas Paqueta to be booked. The former AC Milan midfielder has only had he name taken once in seven Ligue one appearances, however, he tops Lyon's charts for fouls (2) and tackles (2.7) per game. This suggests that Paqueta is often in the thick of the action and that he most certainly is; in his penultimate game he conceded six fouls and attempted seven tackles!

That being said, I wouldn't usually back a booking price this skinny for a player with whose disciplinary record is surprising so clean. The most enticing think about this angle is who the Brazilian youngster is opposing; his compatriot Neymar. It's also worth noting that the same bet is as short as 7/5 elsewhere.

Sticking with cards, PSG's defender Layvin Kurzawa also take appeal at odds of 7/2. The French full back has picked up three cards in his last four appearances, he also managed to get a straight red in his six minute cameo in Les Parisiens crazy game with Marseille! He tops PSG's charts for fouls per game in both the league (2.5) and UCL (1.7).

The man with the whistle for this one is Benoit Bastien. He's averaged 4.5Y and 0.5R per game this season but you may remember him as the man who brandished three yellow cards, three red cards and awarded a penalty in added time of a UEL game on Thursday. Bastien hasn't being card shy domestically either, awarding 14 yellows in his last three games. He also gave three yellows for both PSG and Lyon the last time he ref'd them and took the name of Kurzawa.

Finally, I also like Karl Toko Ekambi's price of 13/10 to have three shots with Betfair and Paddy Power, the same bet is odds against with Ladbrokes. No Les Gones player has a greater shots per game average than Ekambi's 2.9. This bet has landed in five of his last six starts, during which time he's had 20 shots and found the found the net seven times!

You can combine all three of these angles with Betfair at odds of 45/1.