Yes people, pound shop Strictly is back! The fourteenth series of Dancing on Ice, presented by Holly Willoughby and Phillip Schofield, is back on ITV on Sunday 16th January and here at BettingOdds.com we've had a look at this entertaining show and all of this years competitors.

The long running light entertainment show started way back in 2006 and after a brief cancellation back in 2014, is now an annual fixture in the reality tv fan's calendar. 12 celebrities and their professional partners will take part in weekly routines and each week one will be eliminated for our amusement. Here we take a look at the previous winners, the current panel of judges and the betting odds of all this seasons participants. 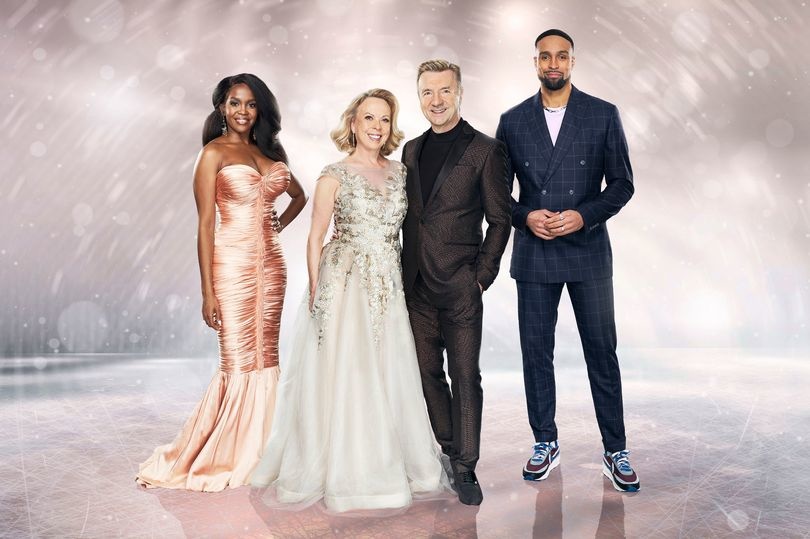 I always find it odd that they invite professional dancers onto this show; it's like inviting Gordon Ramsey onto Celebrity Masterchef! After former Strictly star James Jordan won back in 2019, his former colleague Brendan Cole looks to follow in his footsteps and has been installed as the bookies favourite. Expect fireworks here as big bad Bren has form for arguing with the judges and there have been constant alleged rumours about his off screen relations with his dance partners.

25-year-old Gascoigne is the son of former England footballer and legend Paul. The openly bisexual star follows his elder sister Bianca into the reality TV spotlight after she competed in Celebrity Big Brother. Regan, however, is an actual singer/dancer and has appeared on stage in various productions and alongside Demi Lovato. Will his famous father be turning up to support him, possibly with a 4-pack and a bucket of chicken?

Not a clue who this lady is! My office colleagues reliably inform me she was on the last series of Love Island and spent 54 days on the show with love interest Jack Cornish. The 21-year-old  has 1.5m followers on Instagram and she uses that platform currently as an influencer. Her mum was a figure skater so perhaps some talent will have been passed down the genetic lineage?

39-year-old Pussycat Doll Wyatt, has form for reality TV having won Celebrity Masterchef back in 2015. The American mum-of-three has lived in the UK since 2010 and should have a good chance here - She has been a judge on various dance shows and clearly has rhythm from her pop music days.

Kye Whyte is an Olympic Silver Medallist in the BMX racing sport. The 22-year-old, nicknamed the Prince of Peckham, will obviously be fit enough to compete here and should have great balance skills. He admits that his only skating experience is on roller blades though so he has a lot to learn.

The former S Club 7 member is a regular member of the reality tv sorority. She has appeared on Strictly Come Dancing (where she came second), X Factor NZ, The Voice Ireland, and of course, Celebrity Masterchef. The 43-year-old has two children and has been married since 2009. After leaving S Club back in 2003, she had a semi-successful solo career with five top 10 hits including Sweet Dreams My LA Ex.

Ball is the singer and bass guitarist with pop band The Vamps, which should translate into a vote winner amongst the younger viewers.  The 25-year-old Scot originally joined the band after building up an online following performing cover versions on YouTube. Having formed in 2012, the band have gone on to have two uk no 1 albums but are still awaiting their first uk no 1 single. Ball follows his band mate James Mcvey into reality tv - he came 5th on I'm a Celeb back in 2018.

Finally one I've heard of!  Ben Foden is a current Rugby Union player. Foden gained 34 caps playing scrum half for the England National team  and played most of his career at Northampton Saints. He now plies his trade for Rugby United New York in the US. The 36-year-old has three children and is currently married to his second wife Jackie. He will clearly be competitive about winning here.

Ex-Paralympian Reid is a multiple winner at European and World level. She has had an eclectic life; born in New Zealand to British parents, she originally represented Canada before switching to Great Britain back in 2010. After losing her right foot in a boating accident at the age of 16, she went on to win a bronze in the 200m and a silver in the long jump at the Paralympics. The 37-year-old has appeared on our screens recently on Celebrity Masterchef (haven't they all?) where she made the Semi Finals.

Hebden is an English journalist and tv presenter who is most well known for appearing on This Morning, Lorraine and All Around Britain. The 39-year-old mum of two admits to finding Ice Skating scary but fun.

You may know Dynevor better as Sally Metcalfe or Sally Seddon or perhaps best as Sally Webster. The 58-year-old mum of three has played the role of Sally Metcalfe in the ITV soap opera Coronation Street since 1986 and will be a familiar face to millions. She has no skating experience but is looking forward to giving it a go. Fun Fact: Dynevor's daughter Phoebe is another familiar face - she played Daphne Bridgerton in the hugely successful Netflix drama! 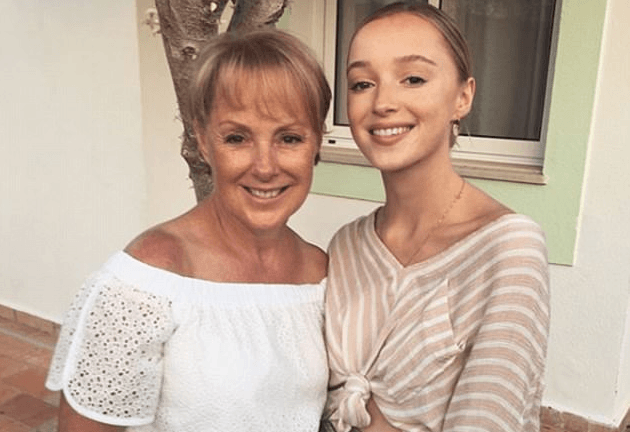 Last, but certainly not least, is our old mate Bez. The one-time ecstasy fuelled, maraca shaking, crazy dancing, gurning Happy Mondays member, has transformed himself into a clean(ish) living reality tv star. Mark Berry(57) won Celeb Big Brother back in 2005 and since has starred in Celebrity Masterchef. He also ran as an MP back in 2015 where he gained 703 votes - hopefully he gets a few more here. However, it looks unlikely:

How I got picked I don’t know, because I was absolutely awful at the audition,  he said, describing himself as Bambi on Ice.

SPOTY 2023 Odds: Six sports stars to watch out for this year

Dancing On Ice 2023 Odds: Celebs Ekin-Su, Joey Essex and John Fashanu get their skates on

Sports Personality of the Year Odds: Examining the six contenders for SPOTY 2022

Christmas Number One Odds 2022: LadBaby the red-hot favourite for five in a row

Will It Snow On Christmas Day 2022 Odds: Assessing the chances of a White Christmas in the UK and Ireland

I'm a Celebrity Odds 2022: Jill Scott favourite to be crowned Queen of the jungle