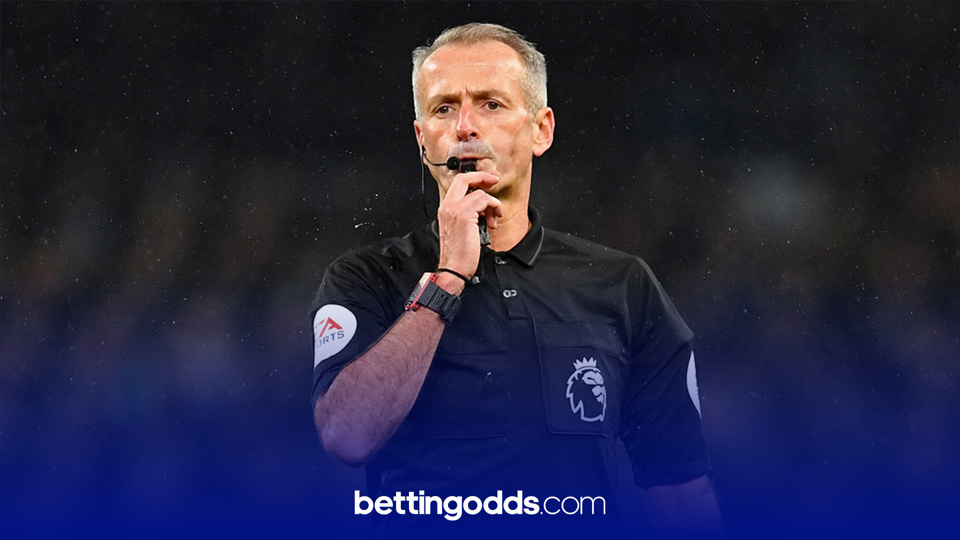 Manchester City know that, going into Wednesday's match at Burnley, they will still be top of the league come kick-off barring a 14 goal victory for their city rivals United on Tuesday evening.

It is no doubt a physiological boost to be ahead of your title rivals with two games in hand and with the form that City are in, you would expect them to be six points clear by the time they make up the numbers in terms of matches played.

At such a crucial point of the season, strength in depth can be the difference maker and in most positions, the Blues have that in abundance which has negated the need for them to add to their numbers in the January transfer window. At 2/7, the most in-form team in the Premier League are justifiable title favourites.

There is no team in the Premier League you could more confidently back for a win at the moment than Manchester City who have now won 8 games in succession in the top flight.

The best indicator that the Citizens have turned the corner is not just the wins but the comfortable manner they are achieving them in.

Just one goal conceded in those eight matches came in stoppage time at Chelsea and you'd be hard pushed to find a more formidable centre-back partnership in world football right now than John Stones and Ruben Dias, the latter of whom has lived up to his hefty price tag since arriving from Benfica in the summer.

Scoreline wise, it's been a mixed bag from Pep Guardiola's men as the manager rotates his attacking options to keep them fresh.

Should City find an early goal here, you'd fancy them to go on to win at a canter but given how stubborn Burnley can be, I'll hold off on the temptation to back the away side to win by a handicap scoreline as it would have stung punters in narrow victories over Southampton, Brighton and most recently Sheffield United. It's worth noting that only Chelsea have come away from Turf Moor with a bigger-than-one-goal victory in Burnley's last 18 home league matches.

Burnley are the Premier League's second lowest goalscorers and the City to win to nil price of 5/6 reflects that lack of threat from the Clarets who registered just one shot in the weekend defeat to Chelsea. Another tough 90 minutes could be in store.

On the cards and free-kicks front, I'm happy to back unders based on the referee here and how I see the game panning out from a tactical point of view.

Martin Atkinson is the man with the whistle on Wednesday and the experienced whistler is well-known as lenient when it comes to flashing his cards, averaging just 2.58 per game in 2020/21, including none at all on two occasions.

Atkinson also owns the second lowest fouls awarded per game figure at just 18.5 across 16 matches in the top division, even lower than his career average of over 22 per game, suggesting that the lack of crowd is influencing his leniency even more.

Both these teams tend to be very disciplined too, sitting in the bottom five for bookings received in the Premier League and if you look back to their previous six encounters, there have been less than 3 cards shown on each occasion.

Extraordinarily, in an FA Cup tie back in January 2019, there were just six fouls in the whole game with Burnley only committing one! In addition, when the sides met earlier this season at the Etihad, there were no cards at all.

The general perception of Burnley may be that they are a bunch of brutes who just go round kicking people but it's very far from the truth, especially against the top six, with Sean Dyche preferring his men to keep their shape and stay on their feet.

In their 8 matches in all competitions against last season's top six, Burnley have conceded a measly average of just 8.8 fouls per match. Whether that's because they can't get near their opponents to lay a glove on them or that they're trying to stay disciplined as I mentioned before - I will let you make your own determination!

As well as the bet builder with bet365, I'm therefore happy to put some money behind under 20 booking points at 2/1 with Betfair.

The 17/2 price for no booking at all is also tempting, especially as the number of matches without a card has increased behind closed doors and with the same bet as short as 4/1 with BetVictor so I'm going to plump with a 0.5 unit stake on that and 2 points on the safer 2/1 bet.