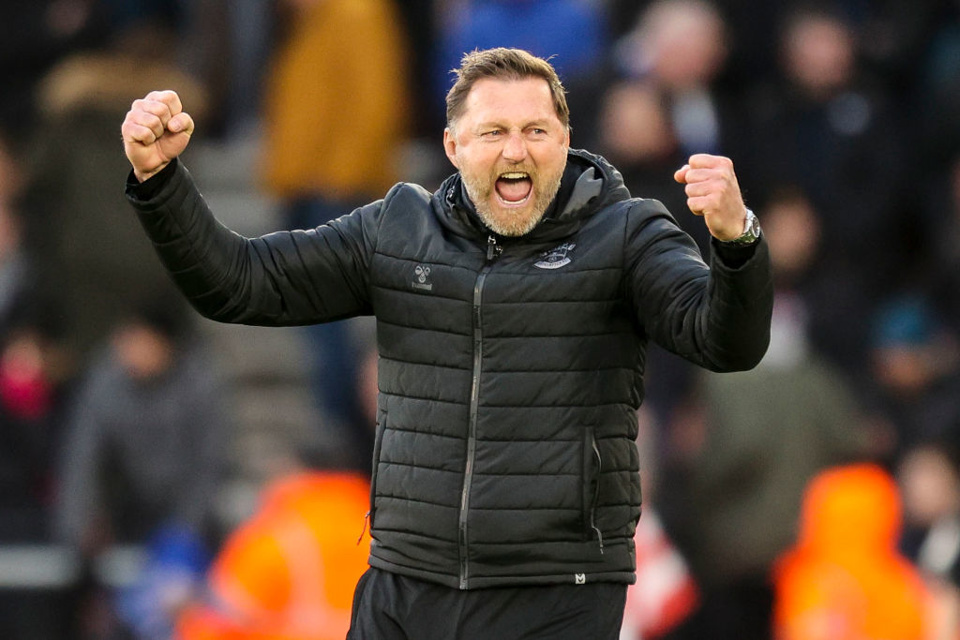 Aston Villa go seeking consistency as they look to back up the win over Brighton with a rare home triumph on Saturday, however they could well hit another road block when they come up against one of the league's form teams in Southampton who are enjoying a seven game unbeaten run in all competitions, including three wins on the spin...

Southampton are in red-hot form; unbeaten in seven, with just one defeat in 13 league and cup matches. Relegation was a genuine concern over the festive period, but Ralph Hasenhuttl’s rejuvenated Red and White Army have stormed up to 9th in the table following a spirited run which has seen them beat Spurs and hold both Manchester clubs, while on Wednesday they booked their spot in the FA Cup quarter-finals following a 3-1 win over West Ham.

Opponents Aston Villa recovered from disappointing back-to-back defeats to relegation-threatened Newcastle and Watford with a much-needed win at Brighton last time out. The win puts Steven Gerrard’s men 13th, five points behind the Saints, albeit with a game in hand.

Despite their rocky run of late its hosts Villa who have been favoured by the bookies for the win at 7/5 with SBK. Southampton are priced at 21/10 (BoyleSports) to record their fourth straight win in all competitions for the first time since 2016, whereas a draw can be backed at 51/20 (SBK).

It’s simply impossible to look past Southampton right now given their irresistible form, with the south coast side my pick to claim the spoils in the Midlands as they have become accustomed to doing in recent years.

Despite making a whopping nine changes, the Saints recorded a convincing win in the FA Cup against West Ham, and boss Hasenhuttl will now be expected to start his strongest-11 on Saturday as his side hunt for their fourth win in five Premier League games.

Southampton are thriving in both the league and cup, while they’ve won three of their last five away games in all competitions, with three of those scorelines being 3-2, including a fine win at Spurs. They can be backed at a tasty 33/1 to record yet another 3-2 win, but it’s the 9/2 (bet365) which I like for an away win and both teams to score.

After all, this is a Southampton side which have scored and conceded in each of their last six away games, and 11 of their last 13.

They can draw on an impressive record against Aston Villa, having won seven of the last nine duels, losing just once in 11 previous meetings. In fact, they are unbeaten at the stadium since 2004 (six games) and have won with both teams scoring in each of their last three visits: scoring a whopping 11 goals and conceding 6.

Villa possess the tools to hurt any team, yet their inconsistency has been a thorn in the side of Gerrard’s men, who have won just two of their last nine league and cup games, losing five.

They’ve not won on home soil in 2022, with their winless run stretching to four games dating back to December. However, goals have been a feature in recent home games with five of their last six games at Villa Park seeing both teams find the back of the net.

Southampton are absolutely smashing in the shots at the moment, accumulating a whopping 94 in their last five games alone, including 27 in their previous league game against Norwich.

Hasenhuttl’s players are brimming with confidence right now. From strikers, to midfielders, to defenders, players all over the pitch have the goal in their sights.

One of whom is left-back Romain Perraud who scored a stunning long range goal on his return to the team in the mid-week 3-1 win over West Ham. It was an absolute screamer and was surely the goal of the fifth round.

If there’s even a slight opening then expect the confident left-back to attempt a shot on goal. He’s had seven shots in his last six league games, registering a shot on target in three of his last five top-flight matches.

Hasenhuttl can count on three in-form full-backs right now - the other two being Tino Livramento and Kyle Walker-Peters - but with KWP picking up a slight knock against the Hammers coupled with Perraud’s superb showing on Wednesday, we could well see the Frenchman given the nod against Villa this weekend. He looks a great price at 12/5 (Paddy Power) to accumulate yet another shot on goal against Aston Villa, while he’s 20/1 (Betfred) to score for the second time in four days.