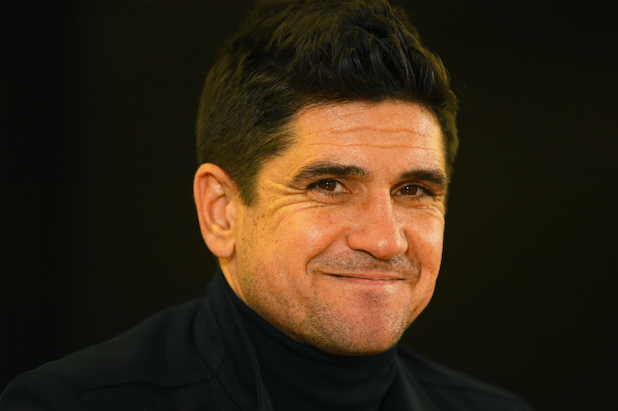 *Xisco Munoz has been sacked since this article was published*

Xisco Munoz's future is in serious doubt after he emerged as the new favourite to become the first Premier League manager to leave.

The Watford manager is now short as 11/10 in the betting (William Hill), having previously been out at 15/2 on Friday.

So far this season he’s won more league matches (two) than the likes of Marcelo Bielsa, Ralph Hasenhuttl, Steve Bruce, Sean Dyche, and Daniel Farke put together, yet it’s the Hornets boss who appears to be hurtling towards the sack just seven matches into the new season.

The Athletic’s Adam Leventhal reports that Watford’s owners are considering making a change in the dugout during the international break after becoming concerned over performances, and their sources suggest “prospective candidates may have already begun to be discussed”.

Watford suffered a 1-0 defeat to Leeds on Saturday; a result which may have appeared competitive on paper, yet the reality of it was Xisco’s men were completely outplayed at Elland Road: The visitors had just 33% possession, one shot on target, and five overall shots compared to Leeds’ 20.

"I thought if we would have [equalised] it would have been papering over the cracks," Watford keeper Ben Foster told BBC Sport after the game.

"We were very poor today. We didn’t have a shot on target, so can’t expect to come away with anything."

Munoz was a surprise appointment last December following the exit of Vladimir Ivic. Despite only having 11 games on his CV (Dinamo Tbilisi), the Spaniard swatted away any doubt as he propelled Watford to promotion back up to the Premier League.

Yet if the latest reports are true, he’ll become the 13th manager - Quique Sánchez Flores departed twice - to be axed since the Pozzo family took over Watford in the summer of 2012, while he’ll be the second Watford manager to ‘win’ the Premier League Sack Race in the last three seasons; following in the footsteps of Xavi Gracia who was axed on 7th September 2019.