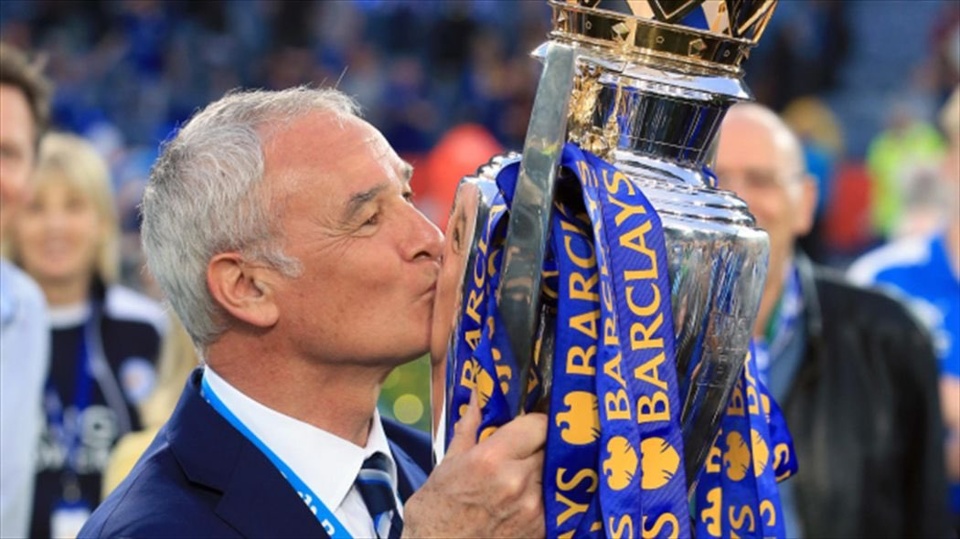 Claudio Ranieri is one of the early favourites for the Watford job
By Jack Kitson
11:55 Sunday 3rd October 2021 - 3 minute read

Xisco Munoz has become the first managerial casualty of the 2021/22 Premier League season after Watford sent the Spaniard packing on Sunday morning, just seven games into the new term.

The Hornets sit 14th with two wins on the board - more than six other teams - yet the trigger-happy club decided that the international break was the right time to make yet another change in the dugout.

In a statement the club said...

“The Board feels recent performances strongly indicate a negative trend at a time when team cohesion should be visibly improving.

“The Hornets will always be grateful to Xisco for the part he played in securing last season's promotion and wish him well for his future career in football.”

The Pozzo family will now begin the search for their 14th permanent manager since taking over in 2012.

Claudio Raneiri, who last week was linked with Bologna, is in the mix at this early stage as the odds-on favourite, with journalist Fabrizio Romano tweeting that he’s already been contacted.

The Italian famously conjured up one of the greatest managerial feats of all time when he led Leicester to the Premier League title, although he would then struggle upon his return to England with Fulham where he lasted just 17 games.

Ranieri has since managed Roma and Sampdoria, leaving the latter in the summer.

Munoz’s fellow countryman Diego Martinez has emerged as one of the early contenders in the betting.

On a modest budget Martinez did an outstanding job at Spanish side Granada whom he led up into La Liga, then to 7th, and reached the Europa League quarter-finals last season (losing to Man Utd).

“His philosophy is a system based on hard work, solidarity and team unity - it is an adventure they all want to be part of,” as said by Spanish football expert Guillem Balague.

Martinez is currently available for hire and his signature is sure to be in demand, the 40-year-old is currently priced at 10/3 to venture over to the Hornets nest.

Eddie Howe has remarkably remained out-of-work since leaving Bournemouth back in the summer of 2020, and he again finds himself linked with a vacancy. Chris Wilder and Frank Lampard are also still on the hunt for a new job.

Quique Sanchez Flores features in the market although a return for a third spell would be a shock.

Elsewhere, you can back Paulo Fonseca at 9/1. The former Roma boss was on the verge of bagging the Tottenham job in the summer, only for the club to get cold feet and pull the plug on a potential appointment.

However, with this being Watford don't be surprised to see a name from a minor European league crop out of nowhere!