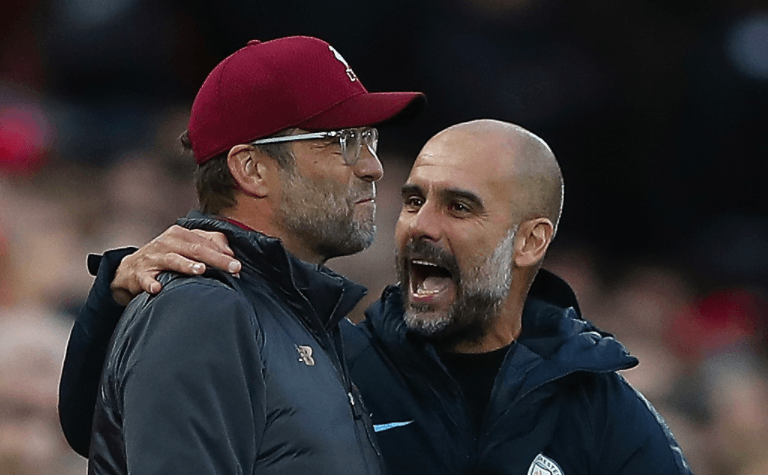 The Premier League is currently the epicentre of the managerial world.

In the elite category we once again have Antonio Conte who has been lured back to these shores, but not to Man Utd which looked possible last week, instead he’s rocked up at Tottenham complete with a healthy salary.

The Italian is reportedly set to earn a cool £15m-a-year after signing a contract with Spurs through to the summer of 2023. But where does this rank compared to the Premier League's other high-profile bosses?

Conte is now joint-second on the Premier League payroll, level with Liverpool’s Jurgen Klopp, with the pair of title winners each taking home £15m.

Brendan Rodgers comes in at fourth with £10m-a-year dropped into his bank account by his employers Leicester City. Rodgers has so far delivered two top-five finishes and the club’s first ever FA Cup trophy, while he’s frequently swatted away rumours linking him with a move elsewhere.

Marcelo Bielsa completes the top-five on £8m. The Leeds coach propelled the club back into the big time then enjoyed an impressive season in the Premier League dugout. It’s not quite gone his way so far this term, but injuries have hit the Whites hard.

We now move onto sixth spot which is held by Ole Gunnar Solskjaer (£7.5m), who remains Man Utd manager for now, and likely a little bit longer given that Conte has signed for Spurs.

Rafa Benitez and Thomas Tuchel are then both tied on £7m, although we’re sure the Chelsea boss will be demanding a pay rise fairly soon following the superb start to his tenure.