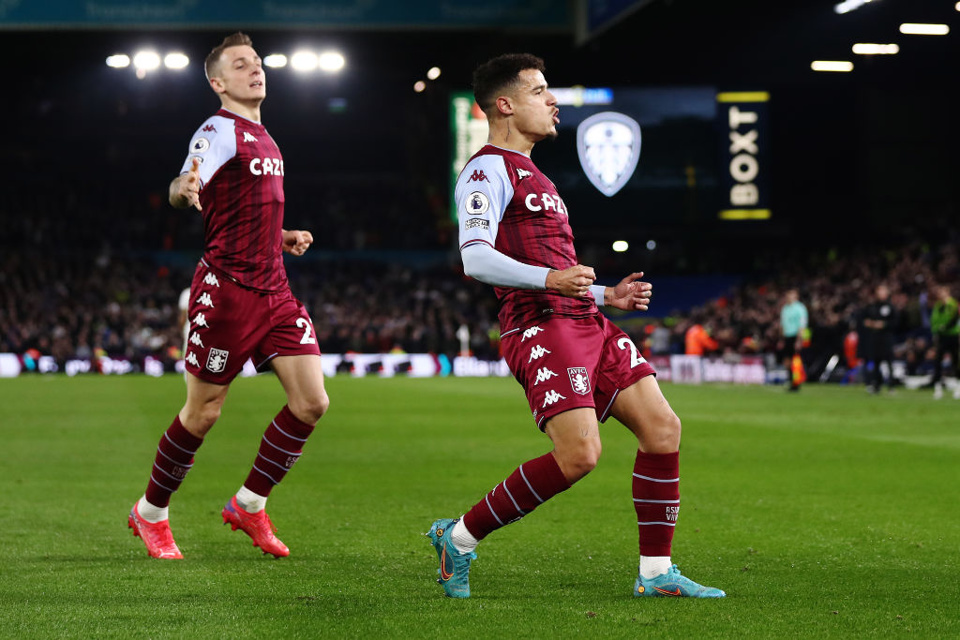 West Ham vs Aston Villa happens to be one of five Premier League matches occupying the 2pm slot on this Sunday. With both teams featuring on Thursday in European and domestic action respectively, they'll both receive two days rest before meeting at the London Stadium.

The hosts left Sevilla with their tails between their legs, having suffered a 1-0 defeat in the first leg of the Europa League last 16. Having taken their foot off the gas a little recently, David Moyes' men will be eager to put things right against an opponent they've had great joy against over the past few years.

Villa, on the other hand, are enjoying an upturn in form and results, having won three consecutive matches without conceding a single goal. Brighton, Southampton and most recently Leeds fell at the hands of Steven Gerrard's side, and he'll be relishing the prospect of continuing their upward trajectory, particularly maintaining an away record which outshines their home form.

As previously alluded to, West Ham have gotten a number over Sunday's visitors in recent times. Since they returned to the Premier League for the 2019/20 campaign, five matches have been played: the Hammers winning three, and drawing the remaining two.

If you were to have placed the bet of a West Ham 1-0 anytime correct score in this fixture since AVFC's promotion, you'd have received a return in three of the five head-to-head meetings; all of which were the most recent three times the two have faced one another.

In a wider context, prior to the Liverpool defeat, this bet would have landed in West Ham's four league matches. Better yet, in the Premier League this term, it's been successful in 10 of West Ham's 14 matches while on hosting duties at the London Stadium.

Under the boosted price section for this game on bet365, you can find Philippe Coutinho to score anytime, upped from 10/3 to 4/1.

The Brazilian has captured the hearts of the B6 faithful already, dazzling from the very get-go after an impactful substitute appearance at Villa Park against Man Utd in January, just days after joining on loan from Barcelona.

In the eight appearances he's made in claret and blue so far, he's registered seven goal involvements, with four of those resulting in him finding the net himself. Thursday's 3-0 victory over Leeds had him open the scoring at Elland Road and meant that he's now scored in back-to-back games.

To think this is a player who maybe isn't back up to full speed yet is quite frankly frightening for opposition teams and tantalising for Villa fans.

Steven Gerrard has made a tactical tweak over the past few matches and it's reaped rewards for the team collectively and for Coutinho individually. He's playing at the tip of a midfield diamond, positioned behind two out-and-out strikers in Ollie Watkins and Danny Ings.

With Matty Cash and Lucas Digne providing the width for Villa, and Jacob Ramsey and John McGinn both willing runners on and off the ball, Coutinho is finding pockets of space for himself in and around the box. You only have to identify the fact that all four of his PL goals have been scored from 18 yards or fewer to understand the positions he's getting himself into.

The bet is 7/2 elsewhere with Paddy Power and Betfair.