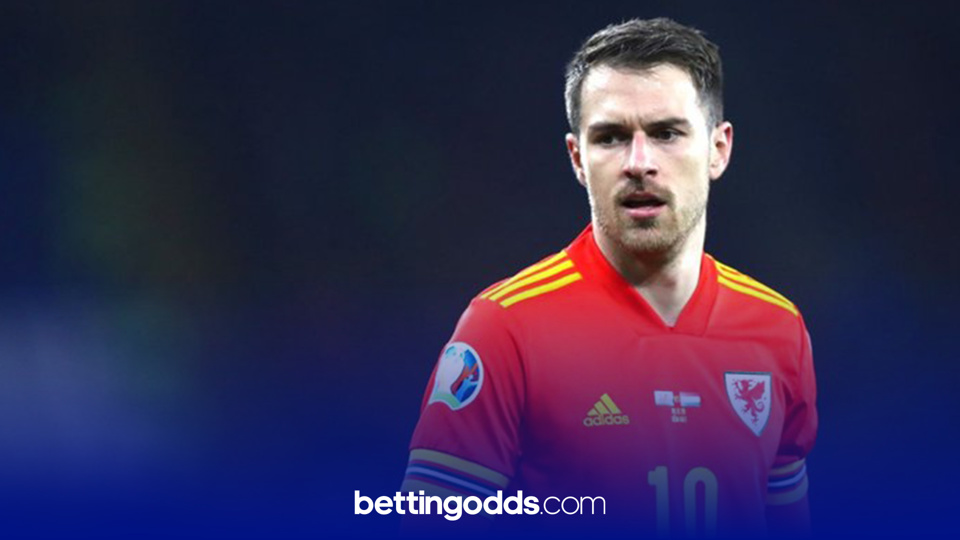 Wales kick off their campaign against a Switzerland side which doesn’t seem to have changed too much over the last decade, the Wales line up is actually a bit harder to predict, we know Bale and Ramsey are certainties and then it will likely be any two of Wilson, Moore, Brooks and James making up the other attacking spots, they have also alternated between a back 3 and a back 4 in the run up to the competition and I wouldn’t like to say for certain how they will start here but my hunch is they will match up Switzerland in a 343 or 3412 formation.

This could see Ramsey deployed in one of the deeper-lying midfield roles which I hope is the case as he’s 9/2 for a card with 365 and I’m keen to get on that, he would be up against Shaqiri who is fouled frequently and tends to put on his best performances in an international shirt and even though Ramsey isn’t a particularly dirty player he does take on a more competitive role when playing for his country, he was also booked in 2 of his 5 matches in euro 2016 which bodes well.

The other play I’m keen on is Ricardo Rodriguez, he’s the designated penalty taker and would likely take a majority of their free kicks too, he’s a left back by trade but plays as a more advanced left wing back for his country. He’s 9/5 and 11/1 for one and two shots on target which look more than fair prices but I’m actually going to just back him to score at 7/1, we’ve seen a rise in penalties given this season in the premier league and European competitions and if that continues into the Euros then 7/1 is too big for any penalty taker especially when you consider Switzerland are strong favourites to win the match.