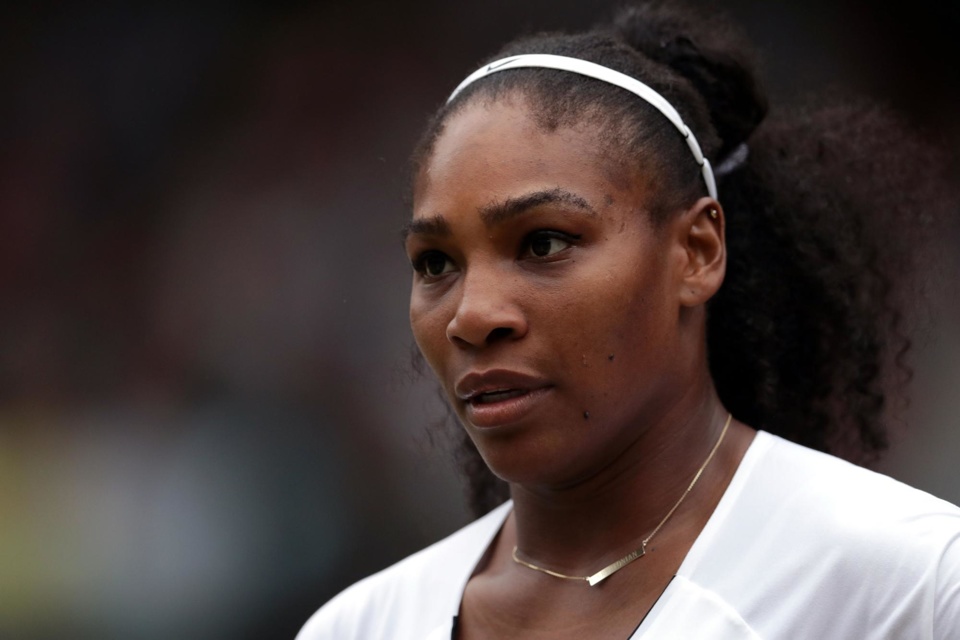 Serena Williams will take centre stage in what could be her final farewell
By Jack Kitson
17:16 Friday 26th August 2022 - 4 minute read

How on earth has it been a year since Emma Raducanu memorably conjured up a fairytale in New York? Time really does fly. The Brit now returns to the scene of her sensational Flushing Meadows success bidding to defend her US Open crown.

Admittedly, the 20/1 shot faces a tough task to double-up with another Slam success given her struggles with injury and form. On top of that the 19-year-old has been handed a tough opening clash against ​​veteran Alizé Cornet, who will feature in her 63rd straight Slam and was the player who ended Iga Swiatek’s 37-match winning streak in the third round of Wimbledon. However, Raducanu has stunned the world before, so who says she can’t repeat the feat?

World No.1 Iga Swiatek heads to the Big Apple as the favourite for glory at 4/1 with BetVictor. This season the Pole has successfully retained the French Open, reached the semi-finals of the Australian Open, won a whopping five other titles, and memorably strung together that aforementioned 37-game winning run. However, she did fall short of expectations at Wimbledon, losing in the third round, and has never progressed past the fourth at the US Open.

Two-time Slam winner Simona Halep recently won the Canadian Open and is listed next in the betting at 8/1. Halep returned to form with a semi-final showing at Wimbledon, a stage she previously reached at the US Open in 2015, although in her last four appearances there she hasn't made it past the fourth; twice losing in the first.

Behind these two the field is wide open, featuring the likes of Cori Gauff, Caroline Garcia, and Naomi Osaka, while winner Serena Williams is a 40/1 shot to win the US Open for the seventh time in what could be her final farewell.

Of those named above, Cori Gauff stands out at 14/1. A US Open doubles finalist last year, the 18-year-old is surely destined for great things over on the singles side, where she reached the French Open final a few months ago. We saw Raducanu claim the spoils at Flushing Meadows aged 18 last year, and there’s no reason that Gauff can’t spark up a challenge for glory on home soil, where she’ll be a headline act in front of a passionate following. "It's my favourite Slam,” the American recently revealed to ESPN. “Playing in front of the home crowd. I hope I can win in front of them."

Caroline Garcia has never made much of a statement in the singles at Slams, featuring in just the one QF, yet she’s attracting interest in the market at 18/1 following a cracking run of form during which she's claimed three WTA crown in the last few months, including success in Cincinnati. If she can transfer her form into major competition then she’ll definitely be one to keep an eye on.

With two SF showings in her last four Slams, Aryna Sabalenka could get a few nibbles at 18/1, Wimbledon finalist Ons Jabeur is priced at 28/1, while last year’s runner-up to Raducanu - Leylah Fernandez - has since reached the last-eight of the French. She’s finding her feet since returning from an injury which forced her to miss Wimbledon, but at 40/1 the Canadian looks well worth backing as an each-way bet.

It really is so open this field, with so much potential for a player to come out of nowhere. There have been seven different winners in the last eight editions, with only one player tasting glory more than once during that time: Naomi Osaka. We can’t exactly call the Japanese star a dark horse given that she’s a four-time Slam winner who has won two of the last four US Open titles. Yet, she’s sort of gone under the radar following her inconsistent form over the last 18 months. The 24-year-old will undoubtedly be one to watch if she can regain her form and confidence in the early rounds.

Other players to keep an eye on include former finalists Madison Keys and Karolina Pliskova at 35/1 and 40/1 respectively. The latter has reached at least the QF here in four of the last six years, losing a tight final in three sets back in 2016.