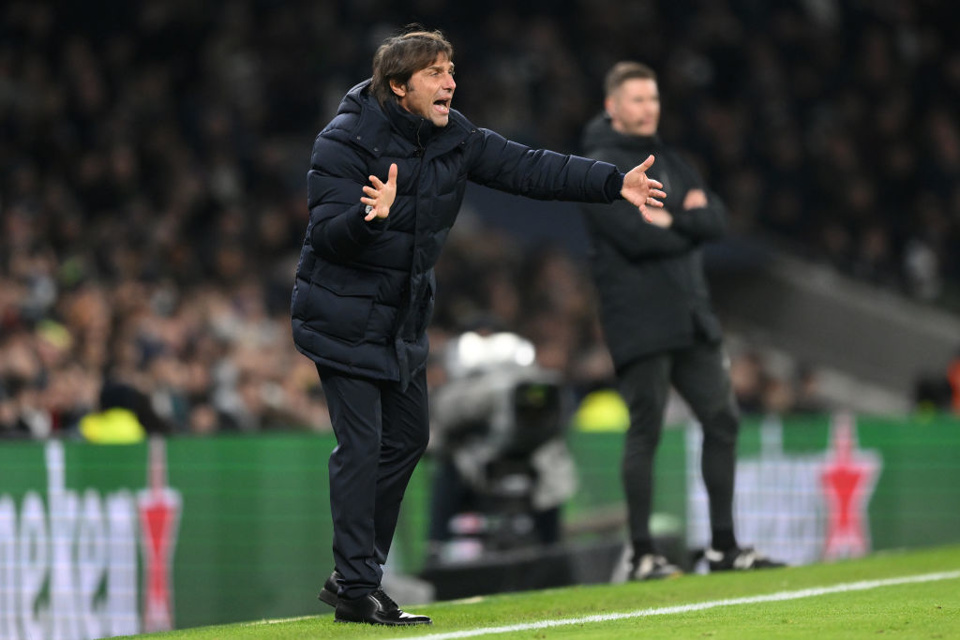 Live on Sky Sports, Tottenham host Arsenal in the Premier League this Thursday at the Tottenham Hotspur Stadium at 7.45pm. This is a season-defining North London Derby as fierce rivals Spurs and Arsenal battle for that final Champions League spot with three games left till the end of the season.

The onus is on the home side to get a result and Conte’s men will be full of confidence after pulling off a draw at Anfield putting in an impressive defensive performance. They will look to switch gears and take an attacking approach here as nothing other than a win will help them get close to the Champions League spots. They have been dominant against Arsenal at home territory in recent seasons having gone unbeaten at home against them in their last six head to head meetings in a row winning 4 of them.

However, Arsenal are also on an impressive run of four Premier League wins in a row beating the likes of Chelsea, Manchester United & West Ham in this run so Arteta’s men will also be full of confidence ahead of this massive derby. I am expecting a heated clash full of heavy tackles and fouls considering the significance of the points and have included selections based on that angle in my preview below:

Matt Doherty, Reguilon, Tanganga & Skipp are out for Tottenham.

Thomas Partey & Kieran Tierney are out for Arsenal while Bukayo Saka & Ben White are doubtful.

As I said above, I am expecting a fierce derby full of heavy tackles and aggressive fouls throughout the game which should result in plenty of bookings for either side.

The significance of this game in the top four race should present us with cynical fouls and time-wasting in the second half so I have included a card for each side in the final 45 minutes of the game.

Finally, I am including Over 0.5 shots for Heung-Min Son in the match. He averages 2.3 shots per game in the league and is Spurs’ top scorer with 20 goals to his name. He also scored in the reverse leg at the Emirates.

Combining these selections gives us a cracking bet builder for this North London Derby and I will take that as my main bet for this game with a 2pt stake.

Son has been an absolute goal-machine for Spurs this season and has been in the form of his life in recent weeks. He has scored nine goals in his last seven appearances for Spurs and is their top-scorer with 20 goals fighting for the golden boot against Mohamed Salah who leads the scoring charts with 22 goals.

Eddie Nketiah is also another player in supreme goalscoring form having scored a brace against Leeds last week as well as another brace against rivals Chelsea recently.

As for the bookings, Romero & Xhaka are both their clubs’ most booked players with eight yellow cards each and will be the two most likely players to get booked.

Combining these selections gives us a massive longshot @ 32/1 & I am happy to stake a small 0.25pt stake on that as our final bet for this game.