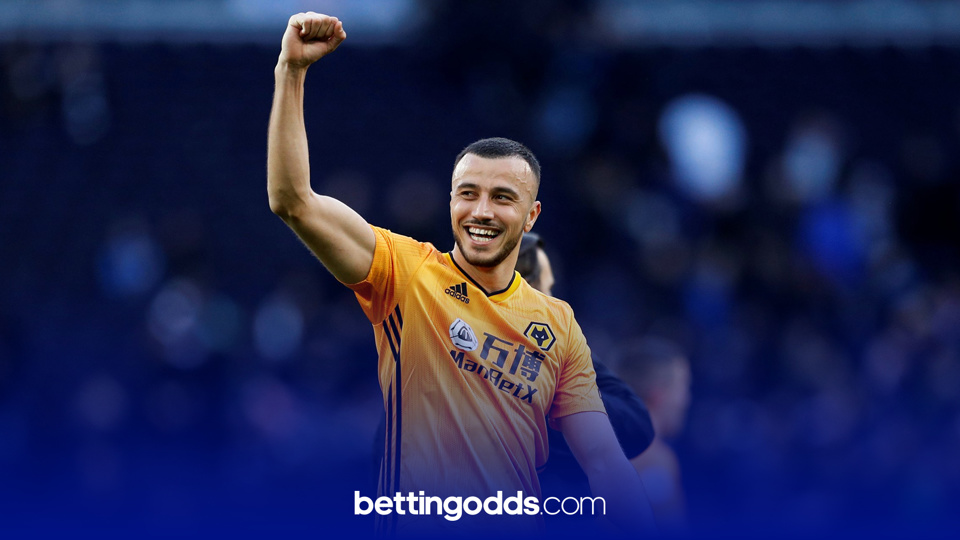 The Premier League returns this weekend and after last week’s action I’ve been taking another look into the shots on target market.

Manchester United start their season with the visit of Crystal Palace on Saturday evening, and the bookies are taking no chances on last season’s shots on target maestro Bruno Fernandes, pricing the Portuguese up at a slender 8/11 to register 2 or more against the Eagles - a far cry from the 8/1 he could be found at ahead of his debut for the club back in January!

Away from United and Fernandes, though, I’ve picked out three picks for your SOT bet this weekend based on each player’s performance in gameweek one, with the treble paying a juicy 25/1 with Paddy Power.

My first selection is Liverpool talisman Mohamed Salah to register 2+ shots on target against Chelsea. The Egyptian kicked off his campaign in the best possible way with a trio of goals against Leeds last weekend, helping the reigning top-flight champions edge past Marcelo Bielsa’s side in a 4-3 thriller at Anfield.

Amazingly, Salah registered nine shots on goal against Leeds, with three of those resulting in goals - two of which were penalties. It was evident from the get-go that the 28-year-old was desperate to hit the ground running after six weeks worth of rest. Direct as ever with the ball at his feet, Salah completed seven successful take-ons against the Whites - more than any other player on the pitch.

What was perhaps most impressive, though, were the amount of touches he registered in the opposition's penalty area. The Reds forward took a total of 21 touches in Leeds’ area last Saturday - more than any other player in the Premier League, with Sheffield United’s Billy Sharp the closest to him with just nine.

It is stats like these which prove just what a driving force Salah is for Liverpool in the final third, and this weekend, up against the club which discarded his talent so effortlessly a few years ago, he will be itching to improve on his dazzling performance from GW1.

Salah has a solid record against his former employers Chelsea, netting five goals in 13 meetings with the Blues (all competitions), with his rocket shot in the 2-0 win at Anfield back in 2018-19 the most memorable finish from the collection.

Flying with confidence after his performance against Leeds last week, I like the look of the North African to register two or more shots on target at Stamford Bridge on Sunday at 10/11 (3+ SOT is 3/1). 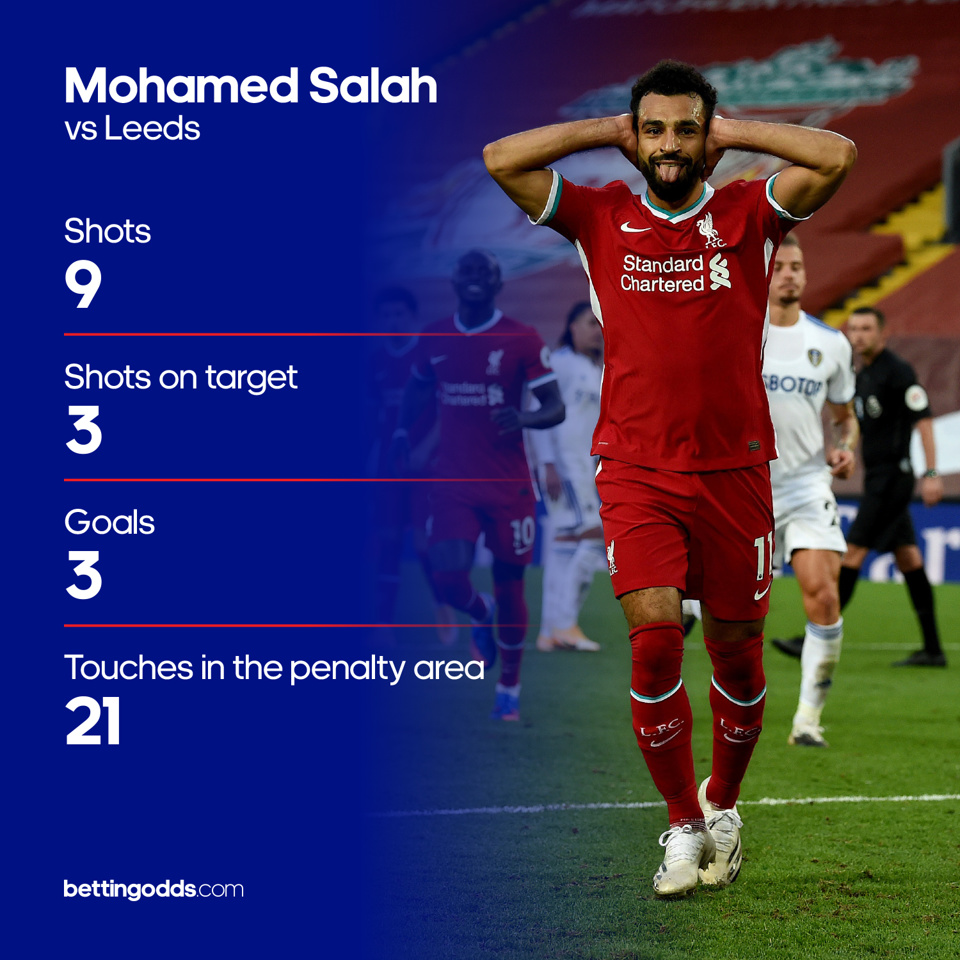 Harvey Barnes massively impressed for Leicester last season, so much so that there were rumours the Foxes wide man would potentially stake a late claim to make Gareth Southgate’s England squad for the European Championships.

Indeed, with the tournament now pushed back until next summer there is every chance that the 22-year-old will earn his spot on the plane with a strong campaign this time out, and his odds in the Euro 2020 squad betting market are currently 6/1 with BetVictor.

He made the perfect start last weekend against West Brom, as Leicester ran out comfortable 3-0 winners at the Hawthorns and Barnes proved to be a thorn in the Baggies’ side all game long, constantly making surging runs in behind to create opportunities in the final third.

The England U21 starlet is so quick and direct that he is such a nuisance for opposition full-backs to contend with, and though there is still work for him to do in terms of finishing his opportunities (six goals in 36 appearances was not the best return for Barnes in 19-20 given the amount of chances Leicester created last season), there are strong signs suggesting that he will really kick on for the Foxes this term.

With five shots on goal (two of which were on target) against West Brom, Barnes will carry plenty of confidence into this weekend’s home tie against Burnley - a side who looked poor during their 2-1 defeat to Brighton - making his price to register another 2+ at the King Power (9/5) an appealing play, and a much better one when you compare it to Jamie Vardy's price of 10/11 for the same selection.

My third and final selection comes in the form of Wolves defender Romain Saiss, priced at 4/1 as a single with Paddy’s and boosting this bet as a treble to 25/1.

The Morroccan defender was on the scoresheet in Wolves’ 2-0 win over Sheffield United on Monday evening, and poses such a huge aerial threat from corners and free-kicks which is how his goal came against the Blades.

Saiss registered a total of three shots on goal - two on target - against Sheffield United, which is extremely high for a defender and shows just how much he likes to get forward and his effectiveness in front of goal. To put that into a bit of context, only strikers Raul Jimenez and Oli McBurnie registered the same amount of SOT with no player taking more at Bramall Lane.

This Monday’s tie at home to Man City will certainly be a huge test, though last season Wolves proved that they are a match for Pep Guardiola’s side by beating them both times they met in the league.

I’m feeling quietly confident in Saiss’ ability to cause City some problems from set plays here, and at 4/1 just for the single am including him in my trio of selections with little hesitation. Here’s hoping for a repeat of last week on Monday!