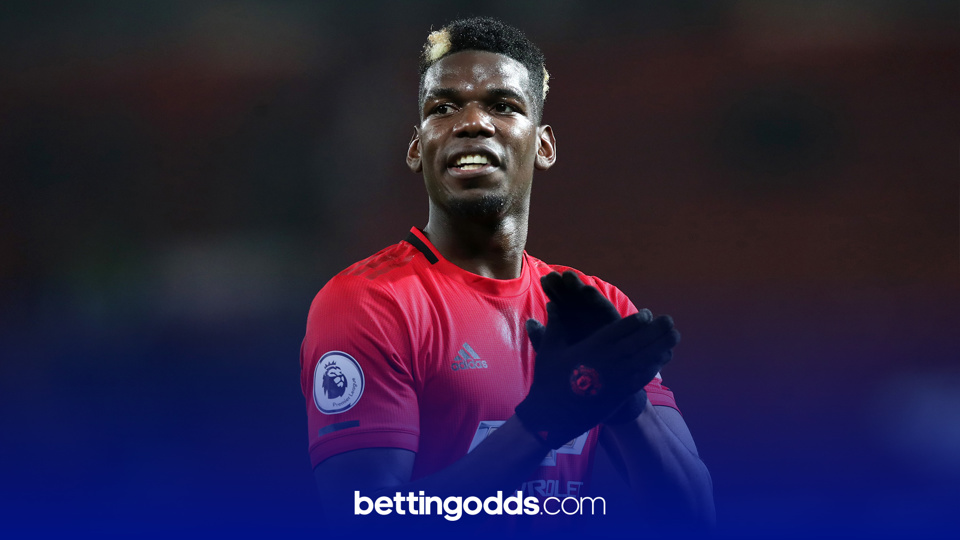 Manchester United take on Liverpool at Old Trafford on Sunday in what looks like the pick of the fixtures in the Premier League this weekend. The game kicks off at 4:30pm live on Sky and after a 33/1 winner in Sunday’s fixture two weeks ago, @AnthonyEadson is hoping for more of the same as he gives us his best Bet Builder tips for the match.

Two selections have caught the eye on Sunday and at the time of writing they both pay an industry top-price with Betfair and Paddy Power with the double coming out at just over 26/1, which can be added to your betslip clicking the link below.

Liverpool come into this game unbeaten in a competitive match since April when they were beaten 3-1 away at Real Madrid in the Champions League. Jurgen Klopp’s side are the only unbeaten team in the league after eight matches and they rightly come into this game the strong favorites, priced around 6/5 for the win.

Mohamed Salah has been in scintillating form over the past few weeks and has scored in six consecutive league matches, however it’s the ‘anytime assist’ market where I’ve focused my attention on Sunday. 4/1 is available for Salah to record an assist at Old Trafford on Sunday, which has already been clipped in from 9/2 with both Betfair and Paddy Power.

I’m still happy to take the 4/1 considering that no player has a higher Expected Assists total in the league this year than the Egyptian with 3.3xA. In total Salah has four assists to his name in eight league matches this term and with Liverpool looking frighteningly good going forward in recent weeks I’m happy to get behind Salah providing another in a game where I can see Klopp’s side dominating.

Manchester United v Liverpool can often be a fiery encounter and I’ll be pairing up the Salah anytime assist, with a selection from the to be carded market in the form of Paul Pogba. Love him or loathe him there’s no denying that Paul Pogba is a World Class player on his day and I think it would be a shame were Manchester United and the Premier League to lose him.

Again Paddy Power are top price on this selection with Pogba available at 16/5 to be carded which looks a fair price considering he’s committed more fouls than any other player in the league so far this term.

The French World Cup winner has started seven league games for Ole Gunnar Solskjaer’s side in the league this season and he’s been shown a yellow card in four of those! No player has received more bookings so far this campaign than Pogba and with him averaging 2.75 fouls per game he looks primed for another on Sunday.

That’s 26/1 on the Bet Builder double with Paddy Power, best of luck to those following and please always gamble responsibly.