Study: Which Premier League Clubs Spend The Most On Players In Their Prime? 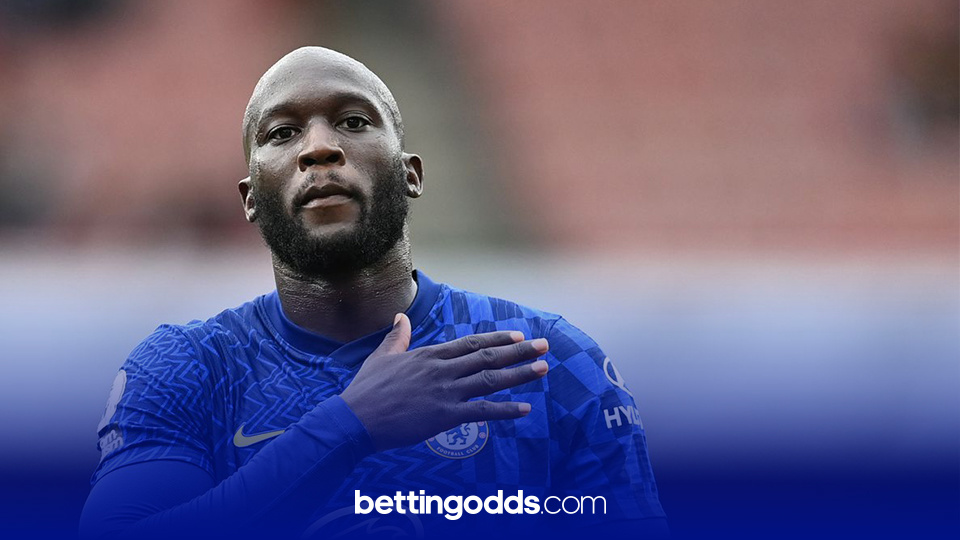 Which clubs have spent the most on players just hitting their peak?
By Steven McQuillan
07:59 Wednesday 3rd August 2022 - 3 minute read

Transfer windows are a little different these days. Most of us know the ins and outs of a deal before it even appears on Sky Sports News thanks to social media journalists like Fabrizio Romano. Some could argue it's made it more interesting as we now get to see who's completely fumbled a deal, others (Manchester United fans) are sick of seeing a new rumour floating around on Twitter every 3 hours.

The most evident thing that has changed in the transfer window these days is the sum of money clubs are paying or are willing to pay for players. Youngsters like Darwin Nunez are dominating the headlines these days and fetching fees from upwards of £100m. Kylian Mbappe could have potentially fetched north of £200m and now has a say in the club's transfer activity in his new contract. It’s imperative that clubs invest in the future and when there’s a new youngster on the scene, it’s no surprise they attract such high prices, but what about the players just hitting their prime?

Let’s just say the prime age is around 28. Players around this age range seem to fetch drastically lower sums when it comes to a new transfer despite being at the height of their careers. This got us thinking, which Premier League club is spending the most on these players in the later stages of their careers? You can’t beat a well-established player in your club. Most clubs need that experienced striker leading their front line, that veteran in midfield pulling the strings, or even that brute at the back with 500+ career appearances, but there is a fine balance between experience and youth. Luckily for you all, we’ve gone through all the current Premier League team's transfer activity since the 10/11 season and worked out how much each team individually has spent on players aged 28 or over.

We’ve found that Chelsea have spent a whopping £253,350,000 on players aged 28 and above since 10/11. £100m of that being spent on Romelu Lukaku, a signing which is looking like it’s not going to work out at all as he has left for Inter Milan on loan for the upcoming season. Elsewhere they have spent £34m on Kalidou Kouliably and £31.5m on re-signing David Luiz from PSG after he left for a record fee. Second in the list is Aston Villa who have spent £181,105,000 on the more experienced players in the game. Unlike Chelsea, a lot of their outlay doesn’t come from one signing. Aston Villa have actually signed a staggering 22 players aged 28 or older since the 10/11 season, the most of any Premier League team so far. Their most expensive comes in at £27.9m which is their latest signing, Diego Carlos from Sevilla, just behind him at £27m is Lucas Digne from Everton.

There are a few teams who have chosen to invest very lightly in experienced talent. Southampton have only invested £10,998,000 across three players in the last 12 years which isn’t the lowest cash sum, but it is the lowest amount of players signed. Brentford, of course, take the crown for investing the lowest in players later on in their career with only one real big signing in Pontus Jansson taking up 78% of their total.

Below you will find a list of all the Premier Leagues teams at the moment and their spending since the 10/11 campaign...