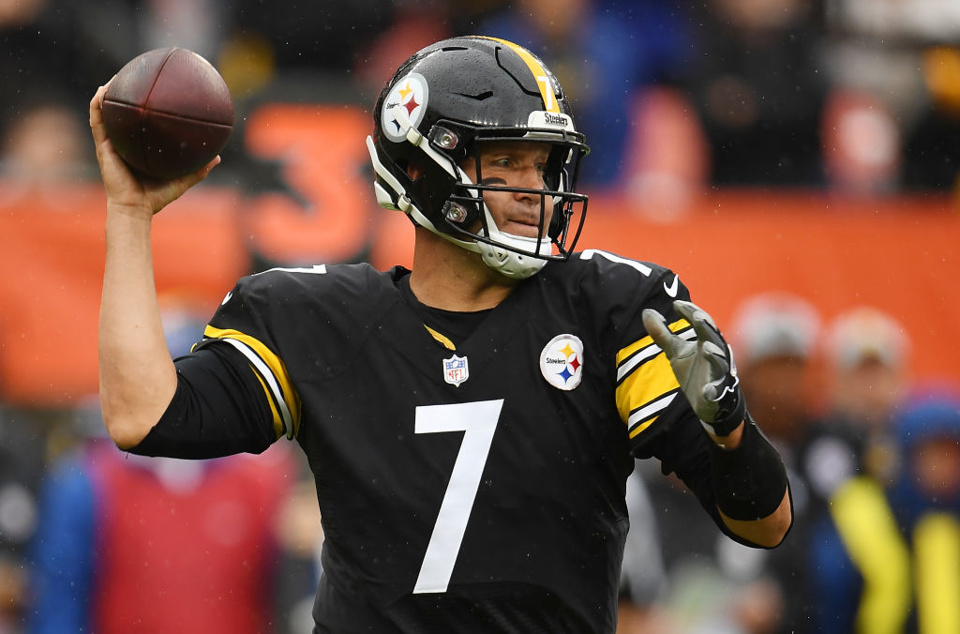 The Sunday Night game might not be the most riveting on paper but that doesn't mean the betting options are diminished. The team here at BettingOdds.com will take you all the way to the Super Bowl and this is game five of Wildcard weekend as the Steelers travel to Kansas City to take on the Chiefs. Neil Monnery isn't expecting a surprise with who advances so once more is keying in on the prop side of things...

Heading into the games this weekend, most fans would say that the easiest one to pick straight up would be the Sunday night game. I’m not going to disagree. Therefore don’t expect this preview to even question who is going to win and advance. I just don’t think Ben Roethlisberger has it up his sleeve to go into Kansas City and go toe-to-toe with Patrick Mahomes and the Kansas City Chiefs.

I’m not a big fan of playing the lines and giving out odds-on tips but if you were going to push me, I do like Kansas City to cover that massive 12.5pt handicap and for the points total to go over the 46.5pt mark.

Now let's take a look at the game and see if we can open up any avenues for interesting prop bets.

After losing at home to the Tennessee Titans on the 24th October, Kansas City were 3-4 and looked bereft of ideas. The defense had given up 29/36/30/30/38/13 and 27 points across their opening seven contests. That isn’t very good. The next week they just about beat the hapless New York Giants in front of their own fans by three points. I must admit I had come to the conclusion that this wasn’t to be a good year for KC but I was wrong, dead wrong.

After that game, their defense gave up more than two touchdowns just three times. The offense started to find its rhythm and key to that was QB Patrick Mahomes stopping turning the ball over. 10 interceptions through eight games is not what you expect of the former MVP of the league. After that Giants game, he would go on to throw only three picks. He is also on a five-game run of throwing for multiple scores. This is much more like what we've come to expect

Tyreek Hill may not have been the constant deep threat that he’s been in the past couple of years but Travis Kelce keeps churning out the catches and receiving yards. For a Tight End to have six double-digit reception games is quite staggering. The former Cincinnati Bearcat is one of the biggest difference makers on the field - no matter who is playing.

That isn’t to say that I dislike who the Steelers will be trotting out at the position themselves. Pat Freiermuth has been everything Pittsburgh could’ve asked for and more. It has been a very impressive rookie season for the second-round pick out of State College, PA.

The 23 year-old quickly earned the trust of his QB and accounted for no fewer than seven TD catches. Watching Big Ben work in key moments showed that he often looked for #88 and that is why I’m on the player to bag a touchdown this week and that brings me on to the first of my three prop bets for this match-up.

11/4 I think is a big price to score anytime considering he’s had catches in six different games already this season and he has the trust of his QB.

My second prop bet harks us back two paragraphs and to Travis Kelce. He’s a machine and 10/3 to get 100+ receiving yards and a score is decent enough value for me to look at it in sharp focus. He has disappointingly only gone north of the required mark four times so far this season compared to nine times a year ago but importantly, he did it in all three playoff games last year and scored in two of the three. Come crunch time Mahomes will go to Kelce so sign me up for that bet.

My third is a bit of a flyer but 10/1 on Patrick Mahomes to have 2+ passing TDs in each half is value. He’s done it twice in 2021 already and did it three times a year ago. I would rate it as a better than one in ten possibility on Sunday night.

Raiders vs. Bengals Betting Tips as BettingOdds.com provide the latest Odds and Predictions ahead of the AFC Wildcard…