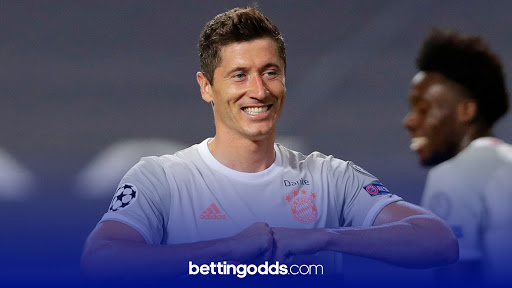 The Polish hitman has 14 to his name ahead of this evening's semi-final
By Callum Pragnell
11:49 Wednesday 19th August 2020 - 3 minute read

Robert Lewandowski has been a goalscoring phenomenon this season. The Poland international has risen to new levels for Bayern, scoring a total of 54 goals across all formats, laying claim to the Bundesliga’s top goalscorer award for the third time in as many seasons.

His 34 league goals helped fire Bayern to their ninth consecutive title in June, while the 31-year-old also netted a further six goals in the DFB Pokal as Bayern retained the trophy following a 4-2 win over Bayer Leverkusen at the start of July.

Indeed, it is Lewandowski’s performances in the Champions League this time out which could prove the most valuable to Die Roten should they win the most coveted prize in club football this week.

The Polish marksman has notched 14 goals in Europe’s premier knockout competition, blitzing his fellow professionals in the race for the Golden Boot, so much so that bookmakers are no longer offering odds on the Champions League top scorer market.

Lewandowski was as short as 1/66 in the market prior to Friday’s demolition job on Barcelona - where he scored late on in the Portuguese capital - but with his closest chaser, teammate Serge Gnabry, needing to score seven goals just to equal him at this stage, it’s safe to say that the race is firmly over.

Robert Lewandowski will end the season as the leading goalscorer in every competition he has featured in for Bayern Munich this season; that is some achievement and the fact that it will not be rewarded with a Ballon d’Or, due to the ceremony being cancelled because of the coronavirus pandemic, is nothing short of a travesty. 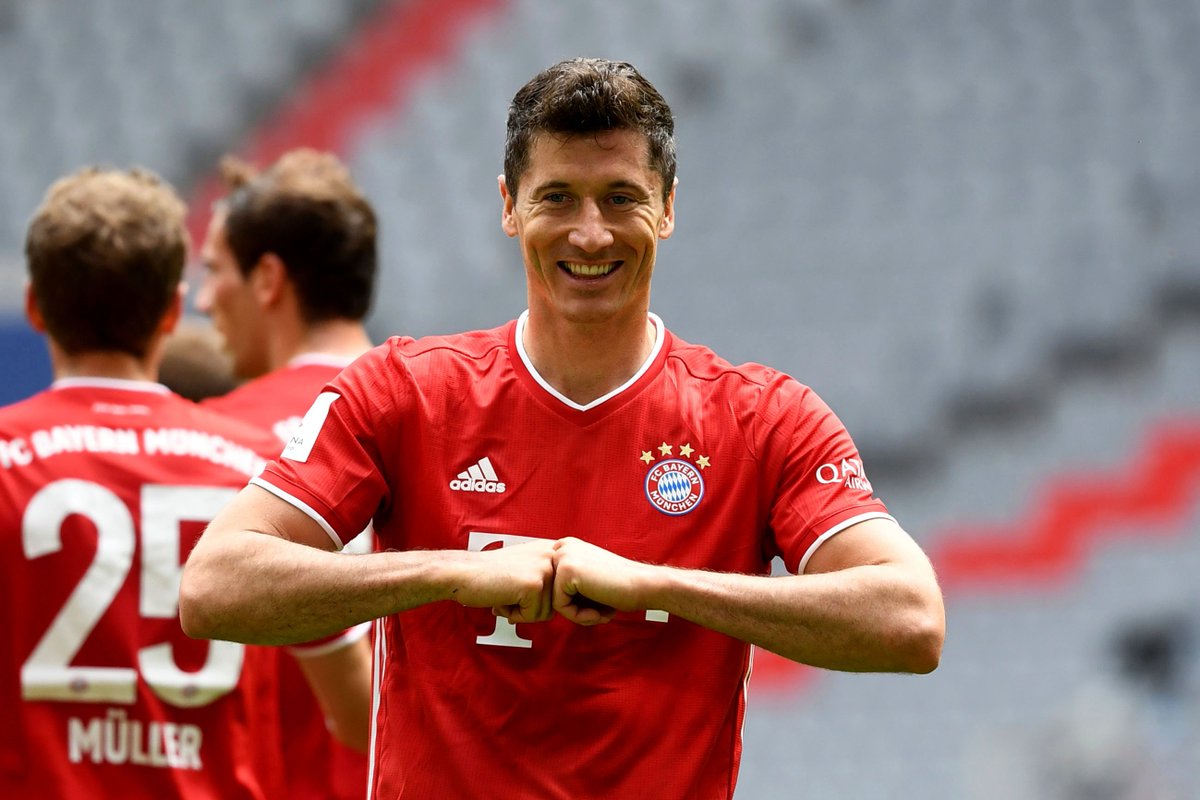 Still, it is unlikely that Lewandowski will dwell on that too much if Bayern do as predicted and win their first Champions League title since 2012-13.

Hansi Flik’s side are solid favourites (8/13) to go the distance this week, and face the competition’s biggest-priced underdog, Lyon, in the semi-final this evening hoping to book their spot against Paris Saint-Germain in Sunday’s grand finale behind-closed-doors.

Aside from securing the trophy, there is one thing left for Lewandowski to do on a more personal level in this season’s bizarre edition of the Champions League - break Cristiano Ronaldo’s record of scoring 17 goals in a single UCL campaign, set by the Portugal star back in 2013-14.

Lewandowski is currently four goals shy of that target, set when Ronaldo was plying his trade with Real Madrid, and with a maximum of just two matches left in the tournament it does seem a big ask on the face of it.

However, this is no ordinary talent and judging by his performances this term and current form (13 goals in his last nine appearances) you would perhaps be foolish to back against the Bayern front man.

Betfair are offering odds of 5/2 for Lewandowski to equal Ronaldo’s 17-goal record by scoring three more, and 9/1 to surpass it by scoring four.

If you’re looking for some betting guidance ahead of tonight’s semi-final clash, make sure you check out our preview for the game, featuring three tips from our resident tipster Anthony Eadson. 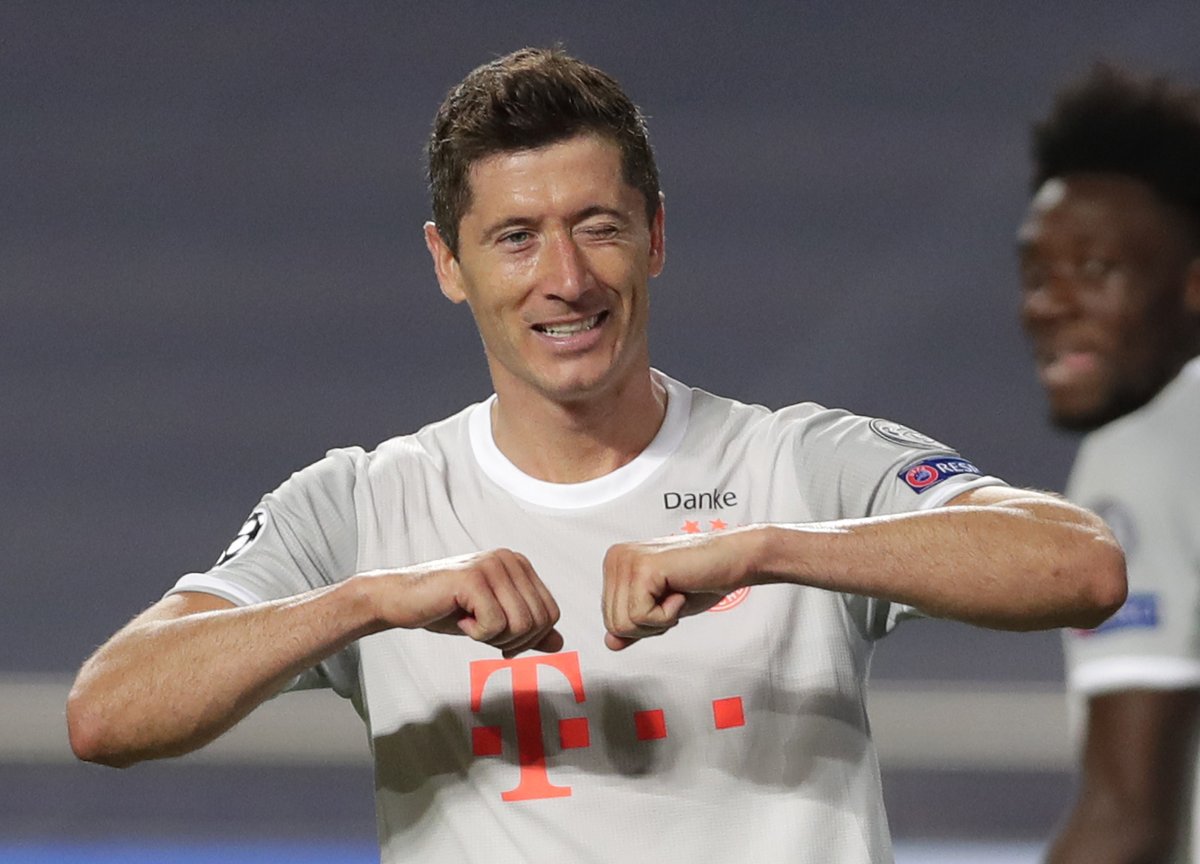