Report: Sunderland and Sheffield Wednesday greatest losers in League One for player profit 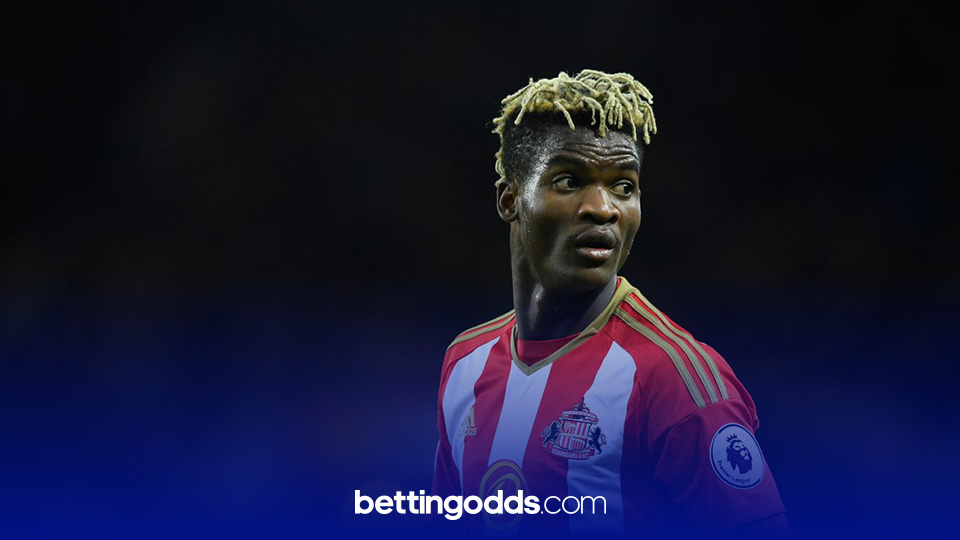 Players such as Didier Ndong have contributed to Sunderland featuring so prominently in our study
By Jack Porter
13:16 Monday 4th October 2021 - 3 minute read

After our intense inspections into the Premier League and Championship, BettingOdds has now examined every single transfer since summer 2017 - nearly 1500! - to calculate which current (2021/22 season) League One club has generated the greatest profit from players sold to the price they were originally bought at. Academy players brought through the individual system have also been considered. When the figure is too small, the number has been rounded to the nearest £10k.

Oxford United tops the list of current League One clubs for profit from player sales in recent years. The Us have sold players since summer 2017 for a total of £11.64m, from an initial outlay of just £1.06m, for a total profit of £10.58m. Accrington Stanley, however, have, unsurprisingly, the greatest profit percentage, with an astonishing 33,570% increase on the value of players sold, for £3.37m from a mere £0.01m purchase.

On the other hand, recent inductees into the division Sheffield Wednesday are propping up the rest of the list, having sold just £7.04m worth of player since summer 2017 from an original expenditure of £37.37m, leading them to the lowest profit percentage of any current League One club in this aspect, with -81.15%. In total Sunderland have the greatest overall loss, of £61.00m, having sold just £53.25m of player during this time from an original £114.25m purchase price.

The results were compiled from data provided by the EFL and Transfermarkt. 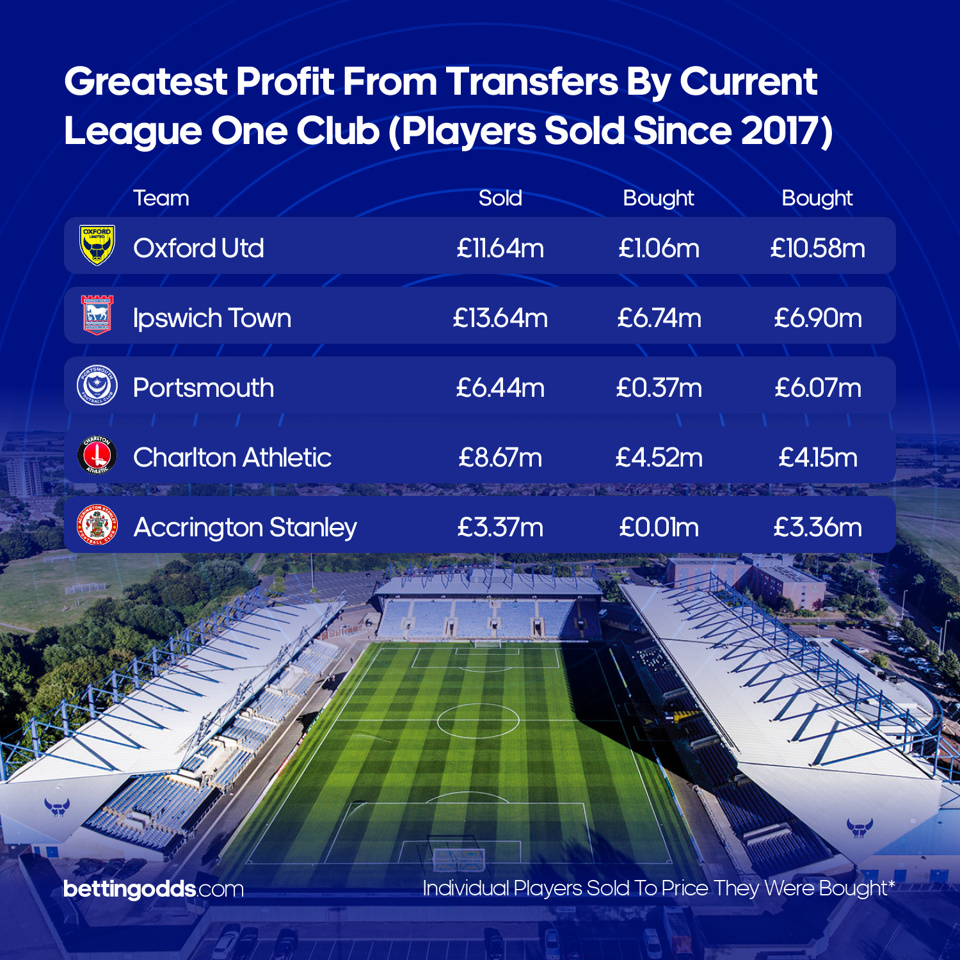