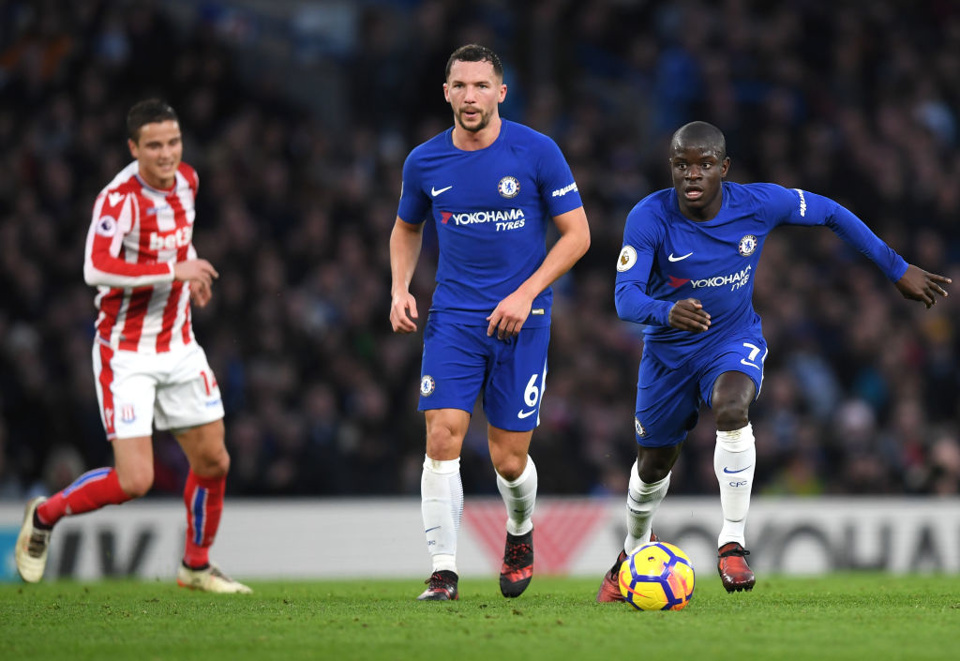 However, there are a few injury concerns for Chelsea, with Ben Chilwell limping off after suffering a knee injury in the 4-0 walloping of Juventus at Stamford Bridge in their penultimate UCL group stage game, to join Kai Havertz, Mateo Kovacic and N'Golo Kanté in the physio room heading towards the end of November.

Based on the players’ salaries per week and Premier League matches in which they have not participated, BettingOdds.com has calculated how much Chelsea have paid their players through absences and injuries since the 2015/16 season.

Somewhat surprisingly, though he collects plaudits the way other people collect stamps, the list through total games missed during their time at the club is topped by none other than their diminutive defensive midfielder N'Golo Kanté. The Frenchman, with seemingly more limbs than Squiddly Diddly, has missed a total of 37 possible Premier League games since his move to the capital in 2016 and based on his estimated weekly salary, this accumulated absence has cost Chelsea a significant sum of £9,540,000. Take a look who joins Kanté on the list below. 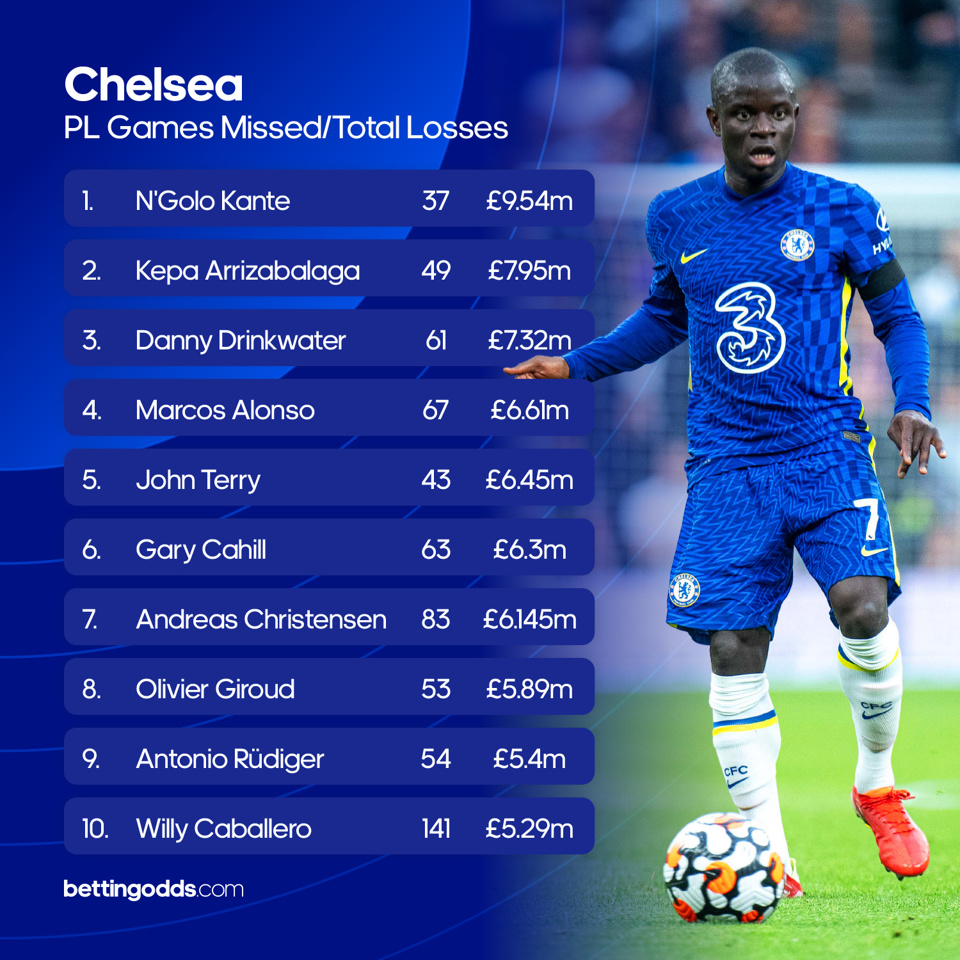