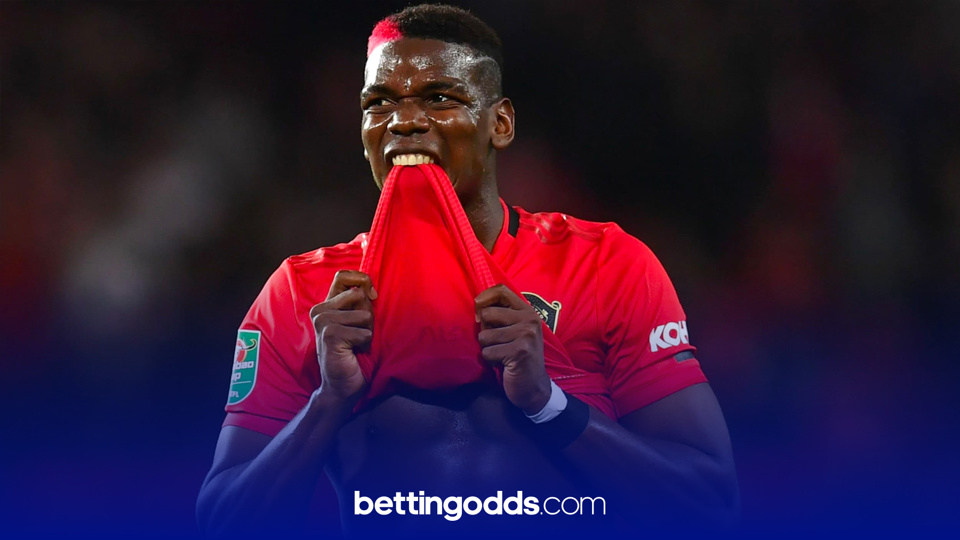 Paul Pogba will at least sit out the next few months of Premier League action.
By Jack Porter
07:29 Monday 15th November 2021 - 2 minute read

Five-and-a-half years, 219 appearances, and just under 40 goals. And a couple of trophies. Manchester United’s £89million man Paul Pogba may have played his last game for the Red Devils. A free agent in summer 2022, the mercurial midfielder is set for a spell on the sidelines after injuring his right thigh in training with his national team of France during the international break.

How this chapter of Manchester United’s history alongside the prodigal Pogba, who rejoined the club in 2016 after moving for free to Juventus several years earlier, will be objectively perceived may come with time. But one thing’s for certain: he’s cost them a lot. In his half-decade at Old Trafford, Pogba has missed a total of 68 Premier League games, equalling a pay-out of £19,720,000 without even kicking a ball.

Based on the players’ salaries per week and matches missed, BettingOdds.com has calculated how much Manchester United have paid their players through absences and injuries since the 2015/16 season. Topping the list through total games missed during their time at the club since is left-back Luke Shaw, who has cost the club a cumulative £20,690,000 through not playing Premier League football.

However, with Paul Pogba apparently out well into the new year, he will most certainly surpass Shaw’s tally. 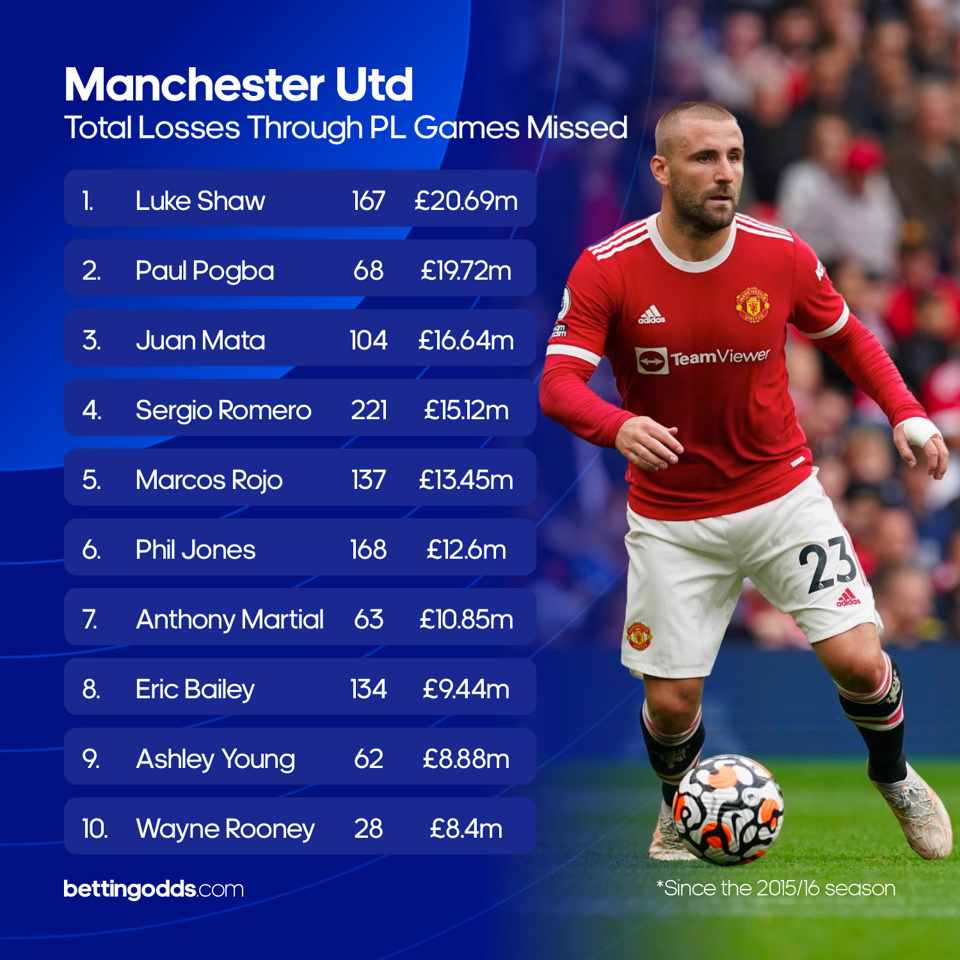