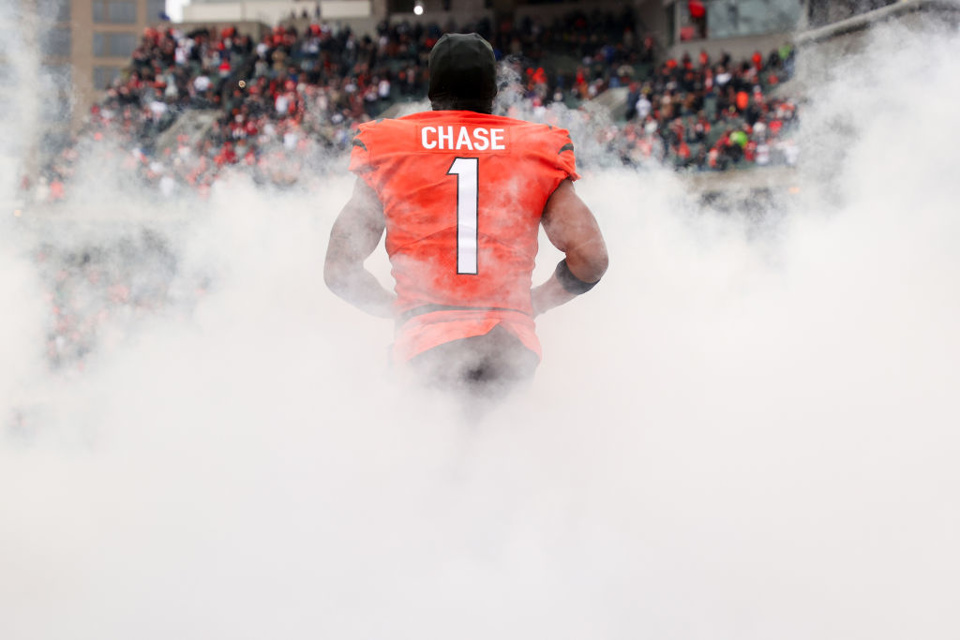 As part of our expanding sports coverage here at BettingOdds.com we have a weekly NFL Acca and also match previews and betting tips for all the playoff games, leading right up to Superbowl LVI, which you can find on our NFL page. We've asked our US sports specialist @OddsTerrier to check out the Las Vegas Raiders trip to the Cincinnati Bengals and provide two picks for your attention.

We've finally reached the playoffs and we are pumped! There are some terrific match-ups for Super Wild Card weekend and this is one of the games that's got me licking my lips in anticipation. Two teams that put a lot of stock on offense and not so much on defence. Two Quarterbacks that are in the top six for pass yards this season and two teams that are in the top seven for receiving yards overall. Surely this is gonna be a high scoring shoot out? I've picked out two selections below based on the above and I'll give you my justification for both.

First up we're in the Point Spread market and the line here is set at +5.5 Raiders. Whereas most bookies are 10/11 on the Bengals -5.5 we have managed to find them at 9/10 at Paddy Power on the -4.5 line. In a close game like this that extra point could be vital and we're going to take it.

The Bengals are well rested after leaving out most of their starters in week 18 whereas the Raiders had to go deep in overtime to get the W. That extra week could be vital, especially for QB Joe Burrow who was questionable with a slight knee injury picked up against the Chiefs in week 17 and now looks fully fit and ready to go.

The Raiders have been fantastic in recent weeks and have somehow made the playoffs despite everything that has been thrown against them this year, but I think Burrow and his fabulously talented rookie wide receiver Ja'Marr Chase will stop their journey right here in Cincinnati.

As a Chiefs fan it was awful to see Burrow and Chase link up the way they did in their 34-31 win, but one could not fail to be impressed by the young WR. Chase scored 3 TD's , had 266 yards on 11 receptions and 155 of those were yards after the catch - just when you think you've got him, he's gone.

Paddy Power have boosted the odds on Chase to net 100+ receiving yards and also to score a touch down from 7/2 to 9/2 . In a play off shoot out like this I love those odds.

If you like them too, then good luck and remember to bet within your limits.