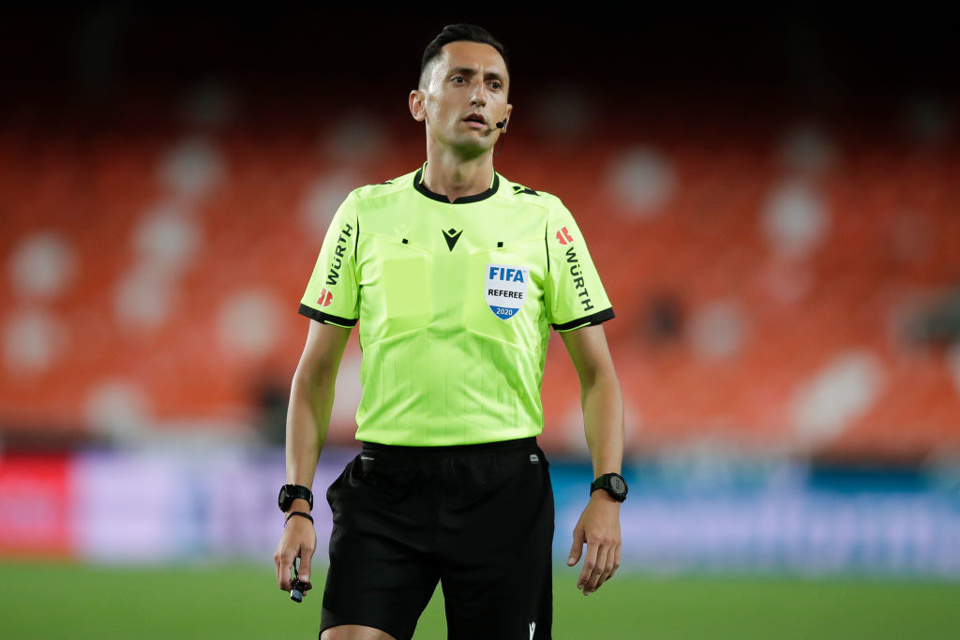 Porto welcome Lyon to the Estadio do Dragao on Wednesday evening as the two face off in the first leg of their Round of 16 Europa League tie. The game kicks off at 17:45 in Portugal and can be seen live on BT Sport ESPN. We’ve got @AnthonyEadson on hand with a preview for the game along with his best bets.

Porto failed to qualify from Champions League group D which subsequently resulted in them dropping down to the Europa League knockout phase. Sergio Conceicao’s side were dealt a tough hand in a group that included Liverpool, Atletico Madrid and AC Milan, but since their exit from Europe’s premier club competition they have gone on a run of 18 games without defeat, winning 15 of those!

In the last round, Porto knocked out Lazio and they come into this match in good shape, with Wilson Manafa the only real injury concern. The last time Porto faced Lyon was in 2004 in the Champions League quarter-finals, overcoming the French side to go on and lift the trophy under a young Jose Mourinho.

Lyon may sit ninth in the Ligue 1 standings, but they topped their Europa League group with five wins from their six matches. The visitors have had an extra couple of days to prepare for the game and arrive here fresh off the back of giving Lorient a 4-1 thrashing last Friday.

Porto signed Galeno for the second time in his career at the end of January after he scored six goals in the Europa League group stage this season for Braga. That makes him the joint top scorer in the competition along with Lyon’s Karl Toko Ekambi, who also bagged six in the group stage.

The first selection I’ve opted for on Wednesday can be made via the Bet Builder feature on Paddy Power and consists of Over 2.5 match goals and both teams to receive over 1.5 cards. At the time of writing this is available at 21/10 and can be added directly to your betslip by clicking the link above.

I’m expecting goals in this match with plenty of talent on show in the attacking third for both teams. Over 2.5 goals has landed in both legs of Porto’s Round of 32 tie with Lazio and has also landed in 13 of their last 16 matches in all competitions. Both of the tournament's top-scorers could start here and the hosts will want to take a lead into the second leg over in France.

I also fancy there to be a good number of cards shown in this game, with the knockout phase of the Europa League and Champions League ensuring there’s plenty to play for with cynical tackles often made to keep a side in contention over the two-leg format.

Referee Jose Maria Sanchez Martinez will be the man in the middle for this match and he’s also a large reason why I fancy a large haul of cards to be shown. Last season Martinez was the best referee in La Liga for yellow cards, showing an average of 5.72 per game across 15 matches. That average was higher than 19 other referees in the division and this campaign he’s carried on at a similar rate showing 5.27 yellows per game.

That leads me on nicely to my second selection which is an old favourite of Porto’s central defender, Pepe, to be carded. Paddy Power are going 5/2 on the now 39-year-old picking up a booking in the game that is available through their Power Prices on the match page, or through the link above.

A player who’s been notorious for card-collecting and his underhanded conduct over the last decade or two, Pepe is aiming to win his fourth league title, this season with Porto. They currently find themselves six points clear in Liga NOS, with Pepe featuring 14 times. In those matches, he’s been shown six yellow cards and one red card, which gives appeal to the 5/2 on show from Paddy Power considering the referee in charge and the importance of the game.

Best of luck to those following on Wednesday. Please gamble responsibly.