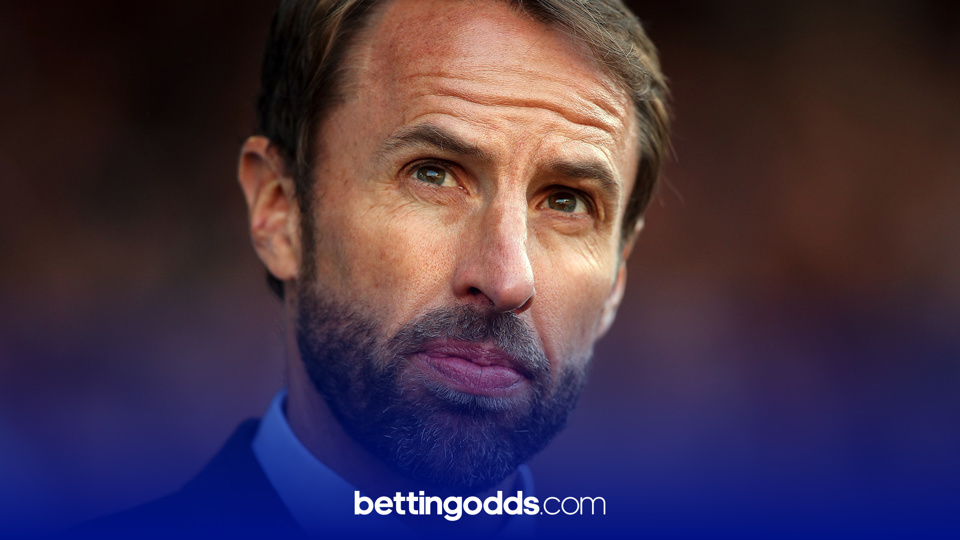 Ollie Watkins England Odds: The 24-year-old could be in contention for a spot in Gareth Southgate's squad next summer
By Callum Pragnell
16:48 Thursday 8th October 2020 - 3 minute read

The former Exeter front man is certainly catching the eye

Ollie Watkins has seen his odds to make Gareth Southgate’s final squad for Euro 2021 shorten considerably following his magnificent start to the season.

The 24-year-old, who joined Aston Villa from Brentford in the summer for £28m, stole the show in the Villans’ surprise 7-2 win over Liverpool on Sunday by scoring a hat-trick - taking his overall tally for the season to five goals in all competitions after he found the net against Burton and Bristol City in September’s Carabao Cup victories.

Watkins, who is yet to represent England at any level, was 33/1 to make the Three Lions squad at the start of the season but his odds in the market have now been cut to just 6/1 - shorter than the likes of Jesse Lingard and Callum Wilson (both 16/1).

Should he retain this level of form, it wouldn’t be at all surprising to see manager Gareth Southgate award Watkins with his first international call-up for November’s matches against New Zealand (friendly), Belgium and Iceland (Nations League).

"Get him in the squad! He's squeaky clean"👍

"He looks the part and scores for fun. Why not?"

The former Brentford man is not the only player to see their odds in this market cut, with his Aston Villa teammate Jack Grealish now odds-on (4/6) to make Southgate’s final 23-man squad for next summer’s tournament.

The 24-year-old has been superb at club level for the past three seasons, and has hit the ground running this time out by providing three goals and three assists in his opening three games for the West Midlands outfit.

Grealish was rewarded with another international call-up for this week’s matches against Wales, Belgium and Denmark and it now looks as though the shirt is his to lose, with the bookies certainly confident in his chances of making the plane next June.

Everton front man Dominic Calvert-Lewin has also seen his odds shorten from 5/2 to 11/10 thanks to his fantastic start in 2020-21, while Arsenal’s young midfielder/wing-back Bukayo Saka - who received his first senior call-up last week - is now an 11/4 shot in England’s Euro squad betting market.

Leicester's Harvey Barnes has lit up the Premier League so far, ranking highest for shots on target (7) and providing a goal and an assist in his opening four league games for the Foxes.

I wrote back in January - when the Euros were still due to take place in the summer just gone - that Barnes was an outside shout to make the England squad at 12/1, but now his odds have been cut to as short as 7/2 following his recent call-up to the squad.

Should the 23-year-old continue to impress in the league this term and grasp the opportunity Gareth Southgate has presented him with on the international stage, it's difficult to look past him making the grade next summer.

Time will tell, of course, but early indications suggest that Barnes - alongside each of the other names mentioned in this article - will go on to enjoy both long and successful careers in an England shirt and help to finally obtain some long-awaited silverware. Here's hoping, anyway.