Next Stevenage Manager Odds: New favourite emerges for the job 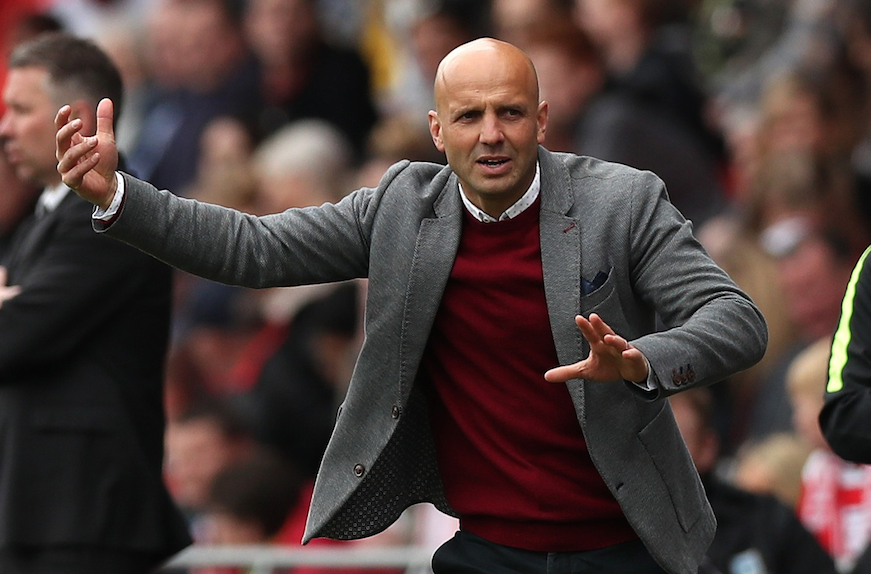 Steve Evans has dominated the next Stevenage manager market over the past week or so, however we now have a new favourite in the betting for the League Two job.

Stevenage made an approach for Gillingham boss Evans last week, an approach which was swiftly rejected. The Scot, previously priced at 2/5, has now drifted out to 2/1 as he makes way for new frontrunner Paul Tisdale, whose odds have been cut to 4/5 to return to management with The Boro.

The club parted ways with manager Alex Revell last week following a 2-1 defeat to Mansfield, which left them 21st in the table.

Under caretaker Robbie O’Keefe they've had a new lease of life. They beat League One side MK Dons in the FA Cup, then carved out a 1-0 win over Colchester followed by a 2-2 draw against Rochdale (both in the league). Next up is a trip to Tranmere on Saturday.

O’Keefe’s unbeaten start has seen him come into 8/1, a tempting price given that he’ll 'win' the market should he oversee 10 matches. "I’m not going to lie, I love it and it has been brilliant,” he told The Comet after the Rochdale draw.

Tisdale could be seen as a realistic option given that he’s out-of-work and keen to return.

The best-dressed manager in the game possesses buckets of Football League experience and is famed for leading Exeter from non-league up to League One during a titanic 12-year spell, in which he became the longest-serving manager in the top-four tiers.

He would go on to win promotion with MK Dons in his first season in charge, but lost his job the following campaign after a slow start to life in League One. Tis returned to the dugout last season with boyhood club Bristol Rovers, where he managed just 19 games over the course of a disappointing three months at the Memorial.

​​“There was not too much that I could have done,” he’s since told World Football Index. “There were so many things that needed fixing within the place and during the height of lockdown, it was very hard to build relationships across the club as I normally would.” 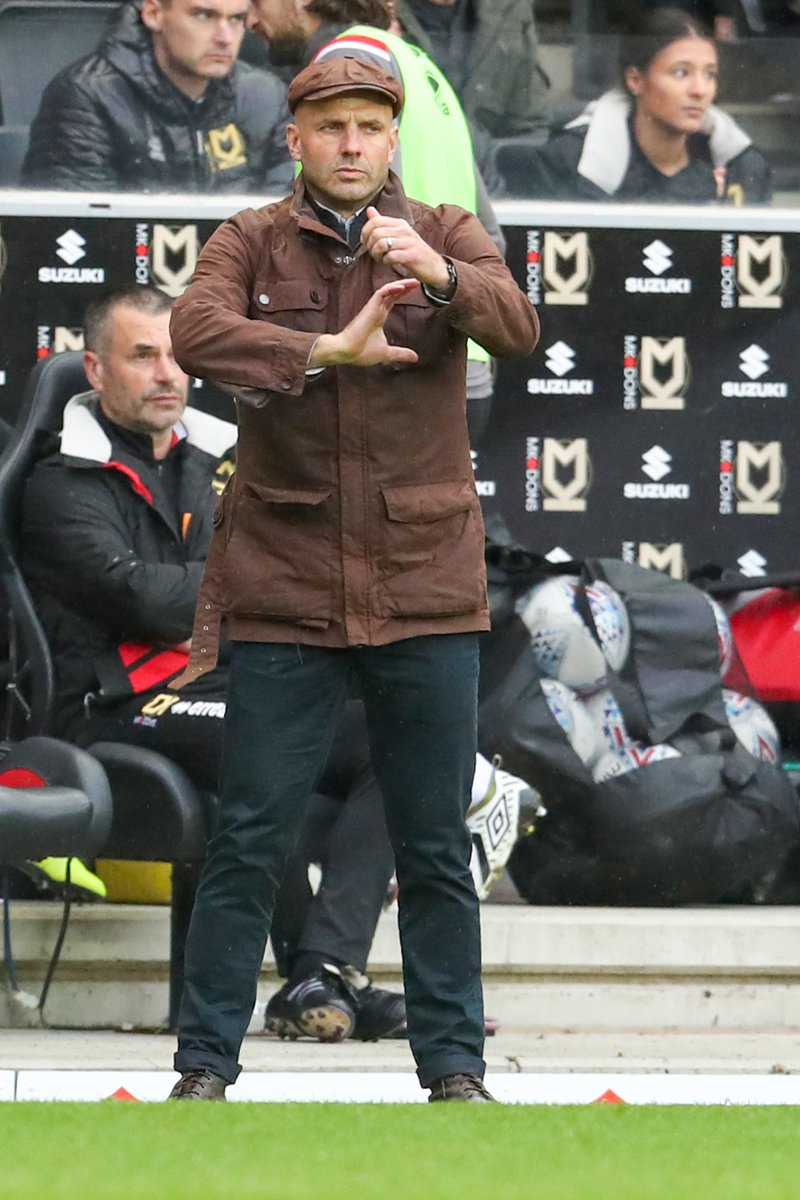 There's a new favourite for the #StevenageFC job and he's the best dressed manager in the game... 👔 https://t.co/of1bwd7sRp

The 48-year-old would return to work before the season was out, taking up an advisory role to Hayden Mullins at Colchester, who beat the drop out of League Two. “He’s got so much knowledge and experience and he was brilliant,” said Mullins after safety was secured.

Tisdale missed out on the England U21s job in the summer and has since been linked to various EFL jobs.

Elsewhere Keith Curle, who lost his job at Oldham earlier this week, has entered into the market at 8/1 ahead of the 12/1-priced duo of Warren Feeney and Paul Buckle. Former Carlisle boss Chris Beech is a 33/1 outsider, as are the likes of Ian Holloway, Sol Campbell, and Sam Ricketts.