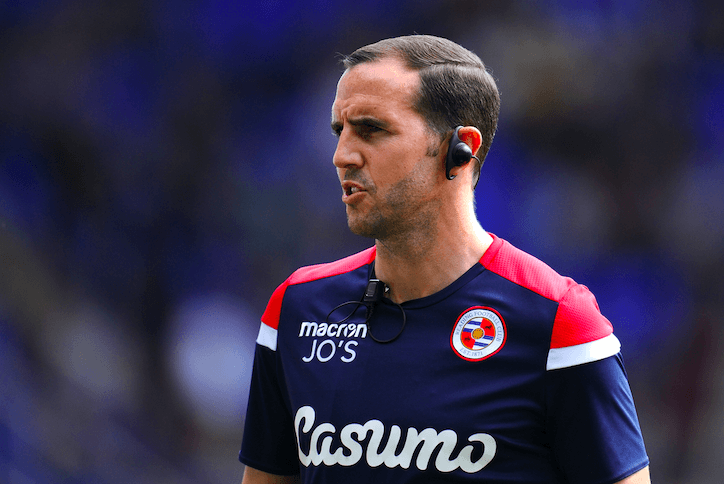 John O'Shea has popped up as a contender to become the next Fleetwood Town manager, according to the latest in the betting market.

The former Man Utd player can be backed at 10/1 (BetVictor) to replace Simon Grayson, who was sacked on Wednesday following a poor start to the season.

Caretaker Stephen Crainey remains the narrow 6/4 favourite to step up to the plate as permanent manager, ahead of ex-Carlisle boss Chris Beech at 7/4, while Marc Bircham, Jim Bentley, Michael Flynn, and Anthony Barry all feature in the market below.

O'Shea officially hung up his boots in the summer of 2019 following a successful career, which contained five Premier League trophies, the Champions League, seven domestic cups, and the FIFA Club World Cup - all won at Man Utd. After leaving the Red Devils he played for Sunderland and Reading while the former defender also represented his country, Republic of Ireland, over 100 times.

O'Shea became part of Jose Gomes' Reading backroom staff in 2019, then worked under Mark Bowen and then the club's current manager Veljko Paunovic as a first team coach, before leaving the club in the summer (2021).

"I am very sorry to leave a fantastic club with whom I ended my playing days and was fortunate enough to begin my coaching career," he said at the time (quotes via GetReading).

"I have enjoyed my time with Reading immensely and have loved working with the manager, his coaching team, the staff and a great group of players at Reading.

"But now is the right time for my family to move back to Manchester and for me to take on a new challenge."

The 40-year-old has since been working towards his Pro Licence, was on a UEFA course which focused on the business side of football, and is currently an assistant coach to Jim Crawford at the Republic of Ireland's U21 side.

“That’s the ultimate aim. Get into management,” he told the UTD Podcast last month. “I know it’s a tricky business at the best of times but I’m hoping I’ve had a good education along the way with some of the people I’ve worked with."

Could that first opportunity be just around the corner? Fleetwood previously gave Joey Barton his first job in management, reaching the League One play-offs under his watch. Graham Alexander and Micky Mellon also began their managerial careers at the club.

For the moment all eyes will be on the club’s U23 boss Stephen Crainey who has been placed in charge of the first team on an interim basis, starting with a clash against AFC Wimbledon (18th) on Saturday.