Next Norwich Manager: Top 5 candidates according to the odds 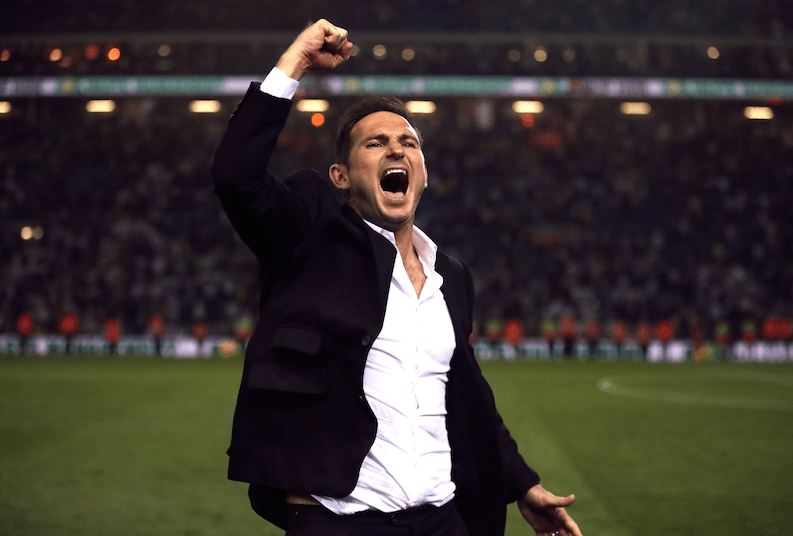 As the dust settles on what appeared to be the rather bizarre timing of Daniel Farke's sacking from Norwich City on Saturday evening following their first win of the season away at Brentford, we take a look at the top five candidates for his replacement according to the next Norwich manager odds.

William Hill were the first bookmaker to go up with prices on Saturday night installing former Canaries' boss Chris Hughton as 5/1 favourite. Since then however at the time of writing on Sunday morning, it's Frank Lampard who has been backed into favouritism, odds on in the case of William Hill (1/2) and Paddy Power 8/11) but still odds against with Bet Victor who make the former Chelsea manager their 5/4 favourite to return to the dugout at Carrow Road.

Lampard enjoyed a season in the Championship with Derby taking them to the play-offs before linking up with Chelsea where he managed the Blues for 84 games, winning 44 with a win rate of 52%.

The ex-England midfielder would be a sexy appointment for a Norwich team seemingly stuck on a cycle of being too good for the Championship but way off the pace in the Prem.

Next in the betting is former player and a manager making waves in the lower leagues, Russell Martin who is around the 7/1, 8/1 second fav with some firms but as big as 16/1 with William Hill.

Previously with MK Dons, Martin has only been with Swansea since the start of this season so could he persuaded to jump ship to a team who in most probability will be back in the Championship next season? The traders at William Hill certainly don't think so.

Scott Parker is next in the betting at 11/1 but with only Paddy Power pricing up for the former Fulham boss it does seem quite the stretch to imagine him jumping ship at Bournemouth just months into his tenure and the Cherries riding high at the top of the Championship.

At a general 10/1 chance is Steve Bruce who is another former Norwich player.

The veteran coach was sacked from Newcastle last month and it does feel a bit of a push for him to jump back into football management so soon and I'm also not sure he'd be an overly popular choice with the fanbase. Hills once again go best price 12/1 about Bruce.

Mick McCarthy is a 14/1 best price with William Hill. Neither Bet Victor or Paddy Power have priced up the Irishman who was sacked by Cardiff last month and as a former Ipswich manager would he be welcomed with open arms at Carrow Road? Doubtful.

Perhaps a more realistic appointment would be in Chris Wilder who has been waiting for the right role since being sacked by Sheffield United last season. Wilder got the Blades multiple promotion and took them to the Premier League where they enjoyed a stellar first season at the top level.

Norwich could be an ideal fit and just maybe this is why they moved to sack Farke off the back of a win with Wilder being heavily linked with the vacant Middlesbrough job following Neil Warnock's departure on Saturday. Perhaps one to keep an eye on and at best price 20/1 with Bet Victor could represent some value if Lampard isn't on the radar or interested in the Norwich job.