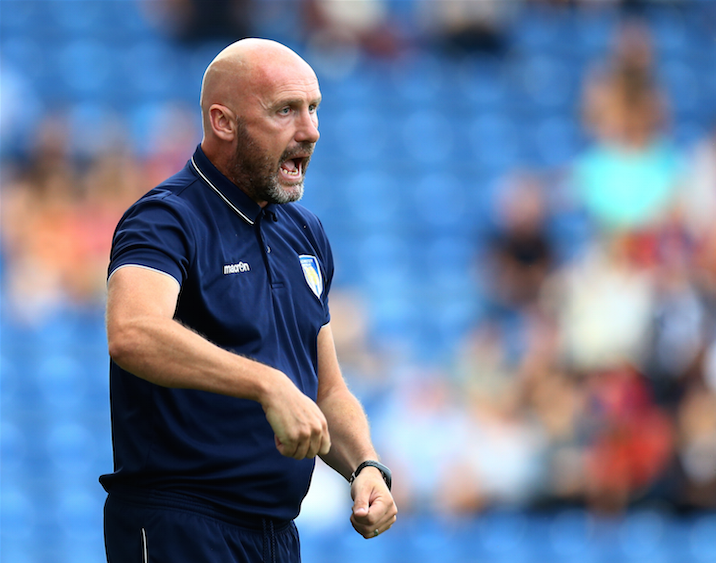 The Tractor Boys opted to cut ties with Cook following a draw with League Two Barrow in the FA Cup, meaning they are now searching for their third manager of the year - scroll down for the full next Ipswich manager market.

In circumstances that draw parallels with Bournemouth and Jonathan Woodgate (last season) - who arrived at the club as first team coach and was named caretaker two days later - Ipswich have revealed that John McGreal (3/1) has been installed as their interim manager while they search for Cook’s successor.

McGreal, the former Colchester and Swindon boss, only arrived at Ipswich last week in a coaching role with the club’s U23s and development squads.

"His role will be supporting Kieron Dyer with the U23s, with a real focus on working with individual players alongside their development plans,” Director of Football Operations Gary Probert said at the time.

"John knows the Club well and brings a wealth of experience to our setup."

McGreal, who made 150 appearances as an Ipswich player, has now been propelled into the hot-seat for the league clash away to Charlton on Tuesday night, and will be assisted by U23s coach Kieron Dyer and head of academy goalkeeping Carl Pentney.

At the time of publication, Marc Bircham has emerged as the joint-favourite in the betting for the permanent post.

The former QPR assistant has only had one stint in the dugout and that was a 29-game spell in Ireland at Waterford. When appointed the club were rock-bottom of the table and while results improved under Bircham he was sacked in strange circumstances a few days before their crunch relegation play-off - you can read more about that here.

Bircham’s a surprise contender in the market, however he did previously work as an assistant manager at Arizona United; a club which the Ipswich trio of Brett Johnson, Berke Bakay and Mark Detmer own and subsequently renamed to Phoenix Rising. 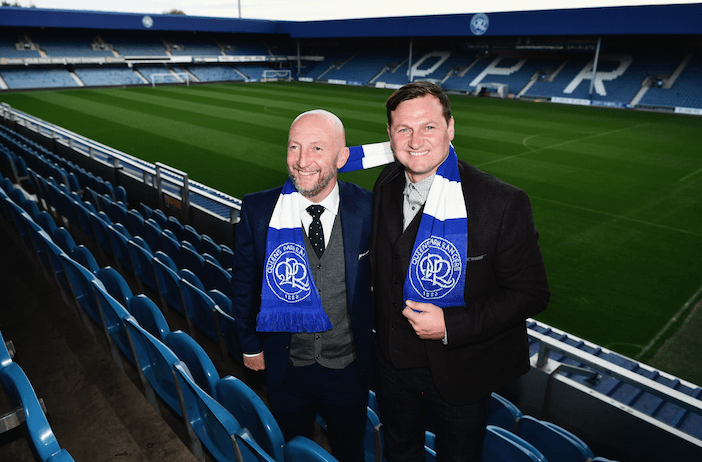 Marc Bircham was an assistant to Ian Holloway at QPR

Bircham was No.2 at Phoenix to former Ipswich favourite Frank Yallop (5/1), who is another prominent candidate in the next manager market.

“I met Brett four or five years ago when we talked about me going to Phoenix," Yallop told Kings of Anglia back in April. "He built up that ownership group and got Berke Bakay and Mark Detmer involved and they are all wonderful guys.

“They’re forward-thinking, experienced and I feel really good about what they’re going to do now in Ipswich.

“Brett did joke to me ‘I’m going to blame you’ after it all went through. We did talk over a dinner a few years ago about clubs in England who would be good to buy. I said ‘buy my old club, Ipswich’. There were some other clubs I could have thrown in there but didn’t because I wanted them to go for Ipswich.

“I love the club and spent so many great years there and have great memories and still great friends, so it’s close to my heart."

British-Canadian Yallop, who played for the club in the Premier League, has been coaching in North America since the late 1990s during which he’s won two MLS Cups at San Jose Earthquakes, managed the Canada national team, and was in charge of LA Galaxy when they signed David Beckham.

Yallop has also managed Chicago Fire and Las Vegas Lights FC, worked as a director at Fresno FC, and has been in charge of Monterey Bay FC since April in a dual role as head coach and sporting director, with the club preparing for its inaugural 2022 USL Championship season.

Whether the Ipswich owners go down either of these paths is yet unknown.

On this day in 1993: Frank Yallop scored this goal as Town beat Man United 2-1 at Portman Road. #itfc https://t.co/W4RfrcNanC

Neil Harris, the former Millwall and Cardiff manager has been available since January as he seeks a return to the touchline, and can currently be backed at just 4/1. In two League One seasons Harris twice led the Lions to the play-off finals, winning at the second attempt.

Ipswich’s old academy coach Liam Manning has enjoyed a cracking start to life at MK Dons - who are 6th in League One - and could well be the type of young (36), talented, progressive coach the new owners set their sights on.