Next England Manager Odds: Analysing the top contenders who could replace Gareth Southgate 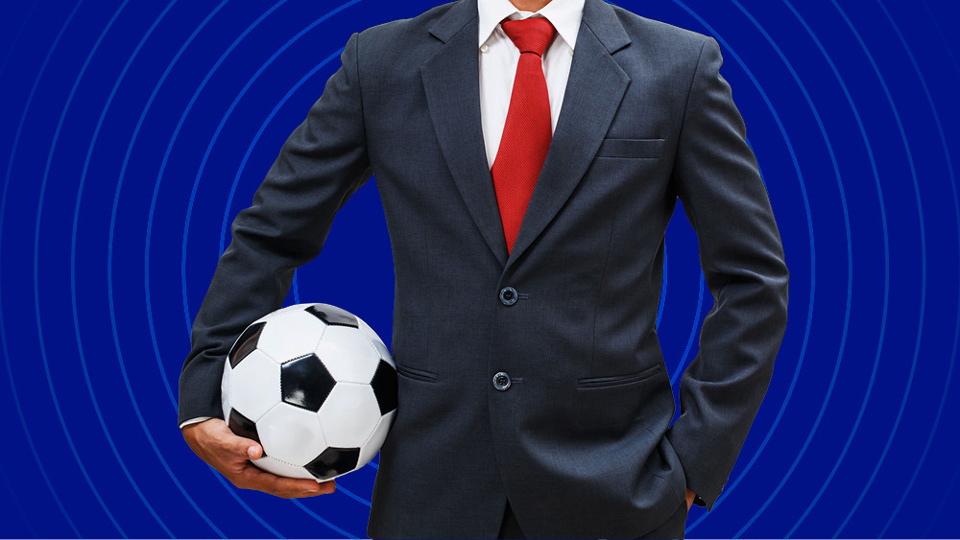 Who could replace Gareth Southgate if he stepped down as England manager?
By Luke Hamilton
13:28 Tuesday 13th December 2022 - 4 minute read

Having "found large parts of the last 18 months difficult" and not wanting "to be five months down the line thinking I've made the wrong call," The Three Lions boss is left ruminating over his future.

So with the possibility of a vacant position we've explored the top contenders in the next England manager odds who could be lined up to replace Southgate should he resign.

Leading the pack is Argentine Mauricio Pochettino - a 4/1 shot with Paddy Power, Betfair and BetVictor.

Pre-tournament the former Tottenham manager revealed his openness to international management. When asked about the England job specifically, he told The Athletic:

Pochettino's service to the national side cannot be understated, having produced more players for England than any other working manager. The Argentine worked previously with FA Technical Director John McDermott during his time at Spurs, further adding to his suitability for the position.

Poch certainly is the type of marquee name that fans have been crying out for, but perhaps this appointment possesses more similarities than people are seeing. Comparing Pochettino's time at Tottenham to Southgate's reign as England boss, the pair have both cultivated strong squads full of unique talent, but fallen short in the big moments.

Another name linked to the position is ex-Chelsea head coach Thomas Tuchel. All three operators offering odds on this market have him priced up at 6/1 to succeed Gareth Southgate.

Tuchel has thrown his hat in the ring for the England job should GS step down from the position. His CV - which boasts titles, domestic cups and even a Champions League - coupled with his management of elite-level clubs should reassure the FA that he could be the man to end all these years of hurt.

England's foray into foreign appointments has been less than successful, but then that same criticism could be levelled at just about everyone who has followed Sir Ralph Ramsey.

The biggest hurdle for him or Mauricio Pochettino appears to be getting the opportunity in the first place. Not only does their chance rely on Southgate vacating his role, it also then demands the FA to widen their search beyond the projected English-only parameters they could set.

The Leicester boss is next in the queue, with BetVictor displaying a slight price discrepancy at 5/1 compared to PP/Betfair's 15/2.

Despite a rocky start to the new campaign, the Northern Irishman has gotten his team's season back on track and scathed calls for his name on the next Premier League manager to leave list.

His credentials during stints at Liverpool, Celtic and currently at Leicester have been clearly displayed. He's a born competitor, and could have the perfect demeanour to overcome England's lingering issues regarding knockout football.

Cash demands, however, could be a factor that scuppers any deal. Some would equally wager that the Rodgers effect has a limited shelf life, as players seemingly grow tired after a certain period of his tenure.

The only English name inside the top four candidates according to bookmakers is Newcastle's Eddie Howe. He is all the way out at 9/1 with both Paddy Power and Betfair, and even further with BetVictor at 12/1.

Howe was appointed up on Tyneside just over a year ago, and has made great strides in little time. Newcastle have gone from being relegation-threatened to sitting third above the likes of Tottenham, Manchester United, Liverpool and Chelsea.

He ruled himself out of contention back in September following The Three Lions' barren Nations League run, but did admit it might be a future ambition for him.

Whether his internal timeline has changed or not, he and others know that they might not get this opportunity again. Does he cash in while his stock is high or does he remain loyal to Newcastle and see where the future leads him?

Bet £10 & Get £50 in Free Bets
#AD Bet £10 & Get £50 in Free Bets for new customers at bet365. Min deposit requirement. Free Bets are paid as Bet Credits and are available for use upon settlement of bets to value of qualifying deposit. Min odds, bet and payment method exclusions apply. Returns exclude Bet Credits stake. Time limits and T&Cs apply.
Bet £10 Get £40 in Bonuses
#AD New 18+ UK customers only. Register using the promo code WELCOME40, deposit and place first bet of £10+ on Sports (cumulative Evens+) within 7 days of registration. First bet must be on Sports. £30 in Free Bets and £10 in Free Spins (50x20p) credited within 10 hours of bet settlement. Free Bet stakes are not included in any returns. Bonuses have a 7-day expiry. Payment restrictions apply. SMS verification and/or Proof of I.D and address may be required. Full T&Cs apply.