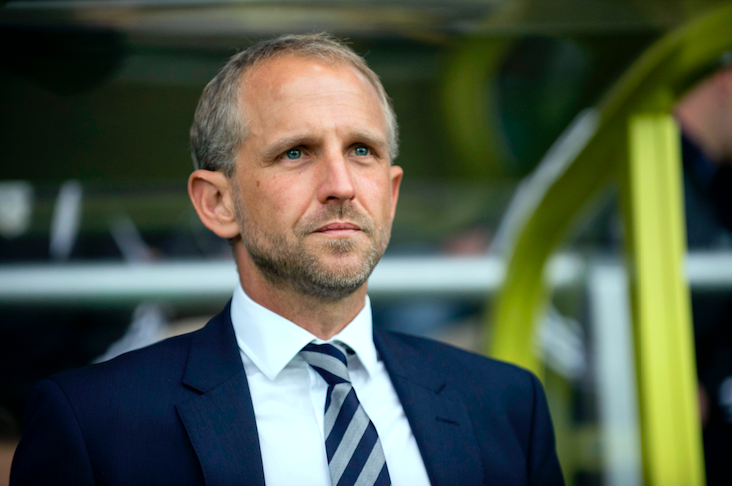 Interviews for the Doncaster job took place on Monday and now there’s a new favourite for the job at the Keepmoat Stadium.

Paul Trollope, who was only introduced to Bet Victor’s market on Monday at 8/1, now leads the way at 2/1 ahead of Paul Simpson, caretaker boss Gary McSheffrey, and the former Premier League duo of Paul Clement and Mick McCarthy.

Trollope previously spent five years in charge of Bristol Rovers who he took up to League One and reached the Football League Trophy final, where his troops lost to…Doncaster Rovers.

He’s also managed Cardiff (briefly), was part of the Wales coaching set up under Chris Coleman when the country memorably reached the Euro 2016 semi-finals, and has held a number of coaching positions under Chris Hughton at Birmingham, Norwich, Brighton, and most recently Nottingham Forest; both Norwich and Brighton won promotion up to the Premier League.

For all his wealth of coaching experience, the 49-year-old has only held one managerial position since leaving Bristol Rovers in 2010, and that was a 12-game stint in charge of Cardiff. So, that’s 12 games managed in the last 11 years.

​​Trollope registered just two wins when he was sacked by Cardiff towards the start of the 2016/17 season, with the Bluebirds second from bottom of the Championship at the time.

Similarly, Paul Simpson (3/1) has plenty of experience on his CV but hasn’t managed in the EFL for a decade. He previously won consecutive promotions to League One with Carlisle between 2005 and 2006, has had spells at Preston, Shrewsbury and Stockport, then led England U20s to World Cup glory in 2017.

The 55-year-old, who was given the all clear by doctors after he underwent cancer treatment in the summer, left Nigel Pearson's Bristol City coaching set-up in October and has since revealed that he’s keen to get back into football.

Caretaker Gary McSheffrey is also priced at 3/1, with Paul Clement and Mick McCarthy available at 5/1 and 6/1 respectively. Come Thursday it will be three weeks since Richie Wellens was sacked.

The market is likely to have a few more twists and turns before the club finally makes a decision on Wellens’ successor, so make sure to keep an eye on the odds below…