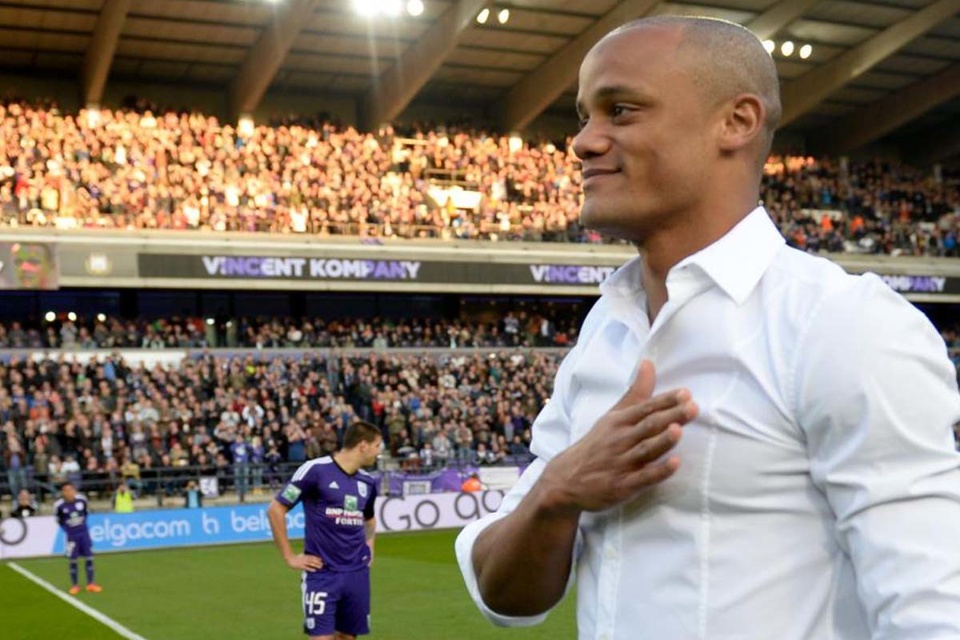 Burnley will be playing Championship football once again next season after their fight for survival under interim manager Mike Jackson ended in relegation on the final day.

A win at home to Newcastle would have propelled the Clarets to safety, but it was not to be as their 2-1 defeat coupled with a 2-1 win for Leeds at Brentford ended the club’s six-year stay in the Premier League.

In the aftermath of Sean Dyche’s surprise April exit, Jackson was initially placed in charge for a single game. However, that would turn into eight matches during which he recorded a respectable three wins, two draws, and three defeats. Unfortunately this wasn’t enough.

Now Burnley’s fate has been sealed it will be interesting to see what approach owners ALK take in their hunt for a new permanent manager.

An incoming manager will have a huge job on their hands. Not only will they have to revitalise the club following a crushing relegation, they may not have much cash to spend given the club need to repay loans, while they are likely to be without the services of Maxwell Cornet, Nick Pope, James Tarkowski, and Wout Weghorst who could all be set for summer transfers.

On one hand, it’s difficult to see the 36-year-old returning to England at Championship level given that he’s currently in charge of Belgian giants Anderlecht, who may have missed out on Champions League football but will still be in Europe next season.

Yet, if Kompany has aspirations of working in the Premier League - like we are sure he does - progressing up via the Championship is his best option right now. In terms of profile and potential contacts given his Man City connection, the Belgian could well prove to be an intriguing option.

Burnley rebuild!
Bring Kompany in
Sign Jed Wallace (finally) on a free
Sign John Swift on a free
Sign Scott Twine from MK Dons
Would be a massive statement of intent to get out the championship whilst also bringing down the age of the group #twitterclarets thoughts?

The highly-rated Kjetil Knutsen has featured in many a manager market this season due to his exploits at Bodo/Glimt, which includes thrashing Jose Mourinho’s Roma 6-1. He’s drifted out to 33/1 and, should he leave, it will surely be for a top-tier club in Europe.

Would Chris Wilder (8/1) ditch fellow Championship side Middlesbrough for Burnley? In truth, we can’t see this one happening. Daniel Farke is still available and a manager Burnley would no doubt jump at the chance of appointing, however he’s now way out at 40/1 in the betting.

Could Burnley target a manager elsewhere in the EFL?

Joey Barton recently had his odds slashed in the market - but has since drifted to 8/1 - to return to the Clarets as manager. He conjured up a remarkable automatic promotion to League One with Bristol Rovers last season - winning 7-0 on the final day - but while a switch to Burnley would have been remote if they’d stayed in the Premier League, he could now well be on their radar.

After all, we have just seen relegated Watford appoint another League Two manager in title-winner Rob Edwards, who swapped Forest Green Rovers for the Hornets earlier this month.

Wayne Rooney (8/1) remains at Derby following their relegation to League One and, as of yet, has shown absolutely no sign that he wants to leave. An official approach from Burnley could potentially change things however.

Liam Manning has caught attention for his work at MK Dons - and has been linked with QPR - Matt Taylor led Exeter to the League Two title, although he’s now odds-on for Charlton, while Leam Richardson and Neil Critchley have impressed at Wigan and Blackpool respectively.

Alternatively, the experienced trio of Tony Mowbray, Slaven Bilic, and Mark Warburton (40/1) are all located in the Job Centre, as is Carlos Carvalhal after leaving Braga. The former Sheffield Wednesday manager previously led the Owls to consecutive top-6 finishes in the Championship, and has been linked with Blackburn and QPR, while he’s 16/1 for Burnley.

Elsewhere, after leaving his position of First Team Coach at West Ham to pursue other opportunities, Stuart Pearce has come into 10/1 for the Burnley job. As a coach, Pearce played a role in the Irons' progress under Moyes, but when it comes to outright management he’s not had a job in seven years, which was a 32 game stint at Nottingham Forest.

If you’re after a real outsider, then Michael Carrick can be backed at 50/1.

Mike Jackson is a 16/1 shot to get the full-time gig. While he deserves credit for the work he’s done, for a permanent appointment to happen you’d think Burnley would have exhausted other avenues.