Five candidates to become the next Bradford manager

Steve Evans has emerged as a contender in the betting
By Jack Kitson
13:54 Wednesday 16th February 2022 - 6 minute read

A host of managers have been linked with the Bradford City job since it opened up on Tuesday following the exit of Derek Adams.

One initial name in the frame was ex-Bantams player Michael Flynn who we now know won’t be returning to the club as manager after he was unveiled as the new head coach of fellow League Two club Walsall.

However, there are plenty of other options out there, five of which we've pinpointed below...

(Scroll down for the full next Bradford manager odds market)

Since Phil Parkinson’s departure in 2016, Bradford have yo-yoed between experienced heads and relative rookies. The former include the likes of Simon Grayson, Stuart McCall (twice), and Derek Adams, with the latter two failing to inspire a charge back up to League One.

That doesn’t necessarily mean that another seasoned manager will be unable to shake the club into shape. Every appointment is different, and there are plenty of proficient options seeking out work right now.

It could prove to be a job that attracts the attention of the new bookies’ favourite Steve Evans, who over the years has accrued multiple promotions from spells at Rotherham - he finished runner-up in League Two en route to League One then the Championship - Crawley, and Boston.

The Scot, who has also managed Leeds, Mansfield and Peterborough, did a creditable job in his last post at Gillingham, where he recorded back-to-back 10th-place finishes in League One, before things tailed off this season which resulted in a parting of ways last month.

“I still have another big project in me," he told Sky Sports just over a week ago. "I think I have another Rotherham in me. And when you have done something like that, you want it again."

Meanwhile, Evans recently told Hard Truth: Inside the Football Industry: “I loved playing at Valley Parade - as Leeds manager I often went to Valley Parade and imagine the stick I got when I arrived there.

“But I could not take away the fact that they were fantastic supporters and a fantastic football club - I don’t know a manager in League Two who won’t look for Bradford away. You look for big games.

“I think anyone who gets it right for Bradford, it’s not just the Championship, it could be the Premier League.” 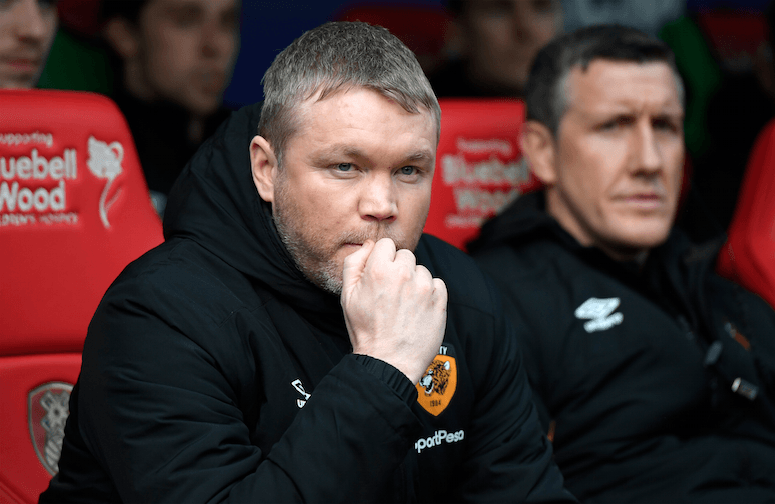 At the time of writing, Grant McCann could well be viewed as the stand-out candidate, but could the club tempt him down to League Two?

McCann, recently linked with Sunderland, was the favourite before Evans' price was shortened and can currently be backed at 6/1 with Bet Victor.

Many Bradford fans will be hopeful that McCann becomes a concrete contender.

After all, his CV contains three Football League clubs, a League One title and play-off finish, and Championship experience. He’s also available for hire too.

McCann would still be managing in the Championship at Hull if it wasn’t for last month’s takeover, with the club’s new owners opting to bring in their own man: Shota Arveladze. At the time of his departure the Tigers had been enjoying an impressive pocket of form which included consecutive wins over Blackburn and Bournemouth.

He has suffered set-backs in his career, including relegation and an 8-0 defeat during his Hull tenure, but McCann more than proved his credentials and character by bouncing straight back with a title triumph. Over the years he’s learned to be more adaptable, he gives young players a chance to shine, and he could well prove to be the ideal candidate to galvanise Bradford.

We’ll have to wait and see if the 41-year-old would consider stepping down two divisions into League Two, but given Bradford’s size and potential there’s a possibility McCann will be intrigued should the club show an interest.

Whenever a job crops up there are always names in the frame who have an association with the club.

It’s no different with the new Bradford vacancy after it was revealed on Tuesday that Bantams cult hero Benito Carbone, 25/1, had applied for the post; as reported by Sky Sports News.

Signed on a free transfer in 2000, the flamboyant Italian took home a huge £40,000-a-week and would go on to score 10 goals in 45 league games for Bradford. He would later give up a reported £3.2m in wages in order to help save the club from going out of business.

In terms of his managerial experience, Carbone has had spells in Italy at Pavia, Varese, Vallée d'Aoste and Ternana, worked in a consultancy role at Leeds, and was recently assistant manager for Azerbaijan’s national team.

A year ago he said: “Bradford City? Maybe that can happen one day. It will always be a club that is special for me.” After throwing his name in the ring, it will now be interesting to see if the 50-year-old returns to Valley Parade after 20 years away.

While it would certainly represent an interesting appointment, Carbone’s record doesn’t exactly scream success while he hasn’t managed outright since 2017.

How time flies in football. It doesn’t seem long ago that the then-Bristol City boss Lee Johnson was booting Jose Mourinho’s Man Utd out of the League Cup, and attempting to lead the Robins into the Premier League.

In his next job Johnson was tasked with propelling Sunderland into the Championship. Appointed half-way through last season, a few months later he won the EFL Trophy Final but then came unstuck in the play-offs. Last month he was sacked when the club were 3rd in the table, one point off the automatic spots.

Similarly to Grant McCann, Johnson would need a lot of persuading to drop down into the fourth-tier. There’s no harm in trying though, with the 40-year-old currently in the upper echelon of the betting market at 10/1 (William Hill). 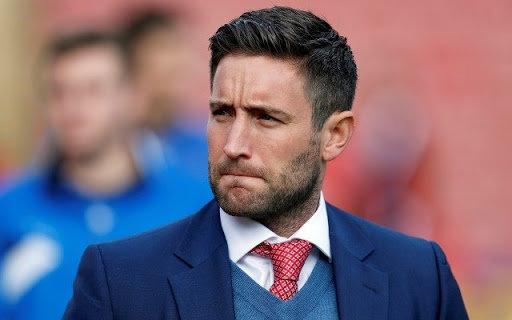 Up and Coming Option: Jonathan Woodgate

25/1 shot Jonathan Woodgate isn’t exactly a rookie but he is still looking to find his feet in the managerial arena.

He has managerial experience on his CV from Championship spells at Middlesbrough and Bournemouth, the latter of which came mid-way through last season when he unexpectedly found himself manager 48 hours after arriving at the club as a first team coach.

Woodgate took the Cherries into the play-offs, however his side lost out to eventual winners Brentford, and in came Scott Parker from Fulham.

The former Real Madrid, Leeds and England defender is known to be keen to return to management, and was briefly the odds-on favourite for the Hartlepool job back in November. He could well be a name worth keeping an eye on over the next few days.