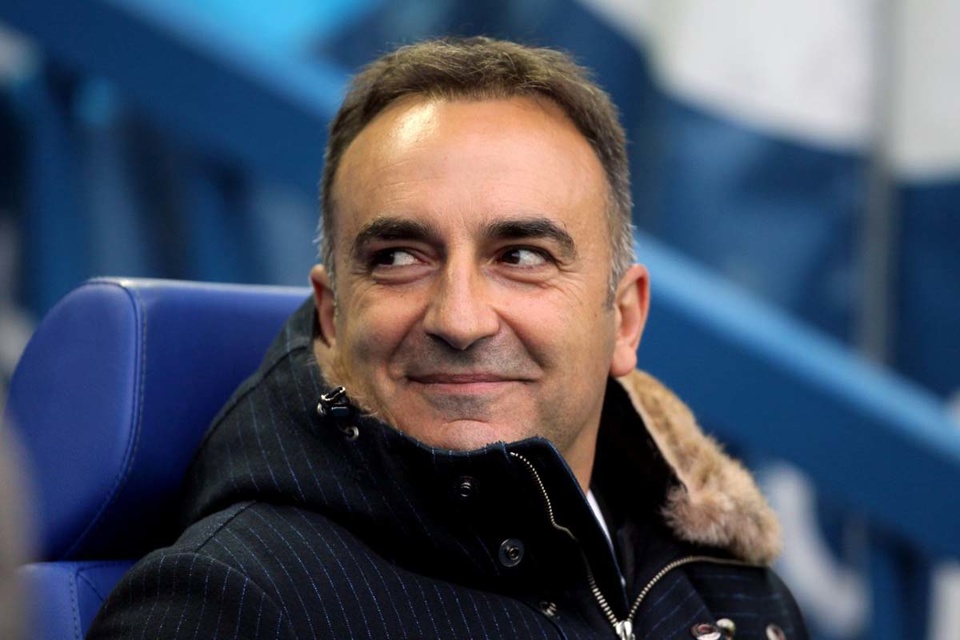 An updated look at the next Blackburn Rovers manager odds, featuring Carlos Carvalhal, Gareth Ainsworth, and a collection of outside shouts in the betting market...

The rumours surrounding Carlos Carvalhal as a possible replacement for Tony Mowbray have gone up a notch after Braga revealed that he had left the club to “embrace new sporting projects”.

Carvalhal enjoyed a successful two-year spell in charge of the Portuguese club, with whom he led to Portuguese Cup glory in their centenary year - beating Benfica and Porto - finished runner-up in both the League Cup and Super Cup, and reached the Europa League quarter-finals.

Could the 56-year-old feel he has unfinished business in the Championship? He previously took Sheffield Wednesday to back-to-back play-off finishes and is now the favourite for the Blackburn job with the majority of bookmakers, although he can still be backed at a best-priced 4/1 with BetVictor.

Carvalhal’s exploits plus his success with Braga’s academy make him one of the stand-out candidates in the running for the Rovers vacancy, but his sudden availability will no doubt attract interest from elsewhere. He’s priced at 16/1 for rivals Burnley and 33/1 for QPR, while a move to the MLS or Middle East has been touted. 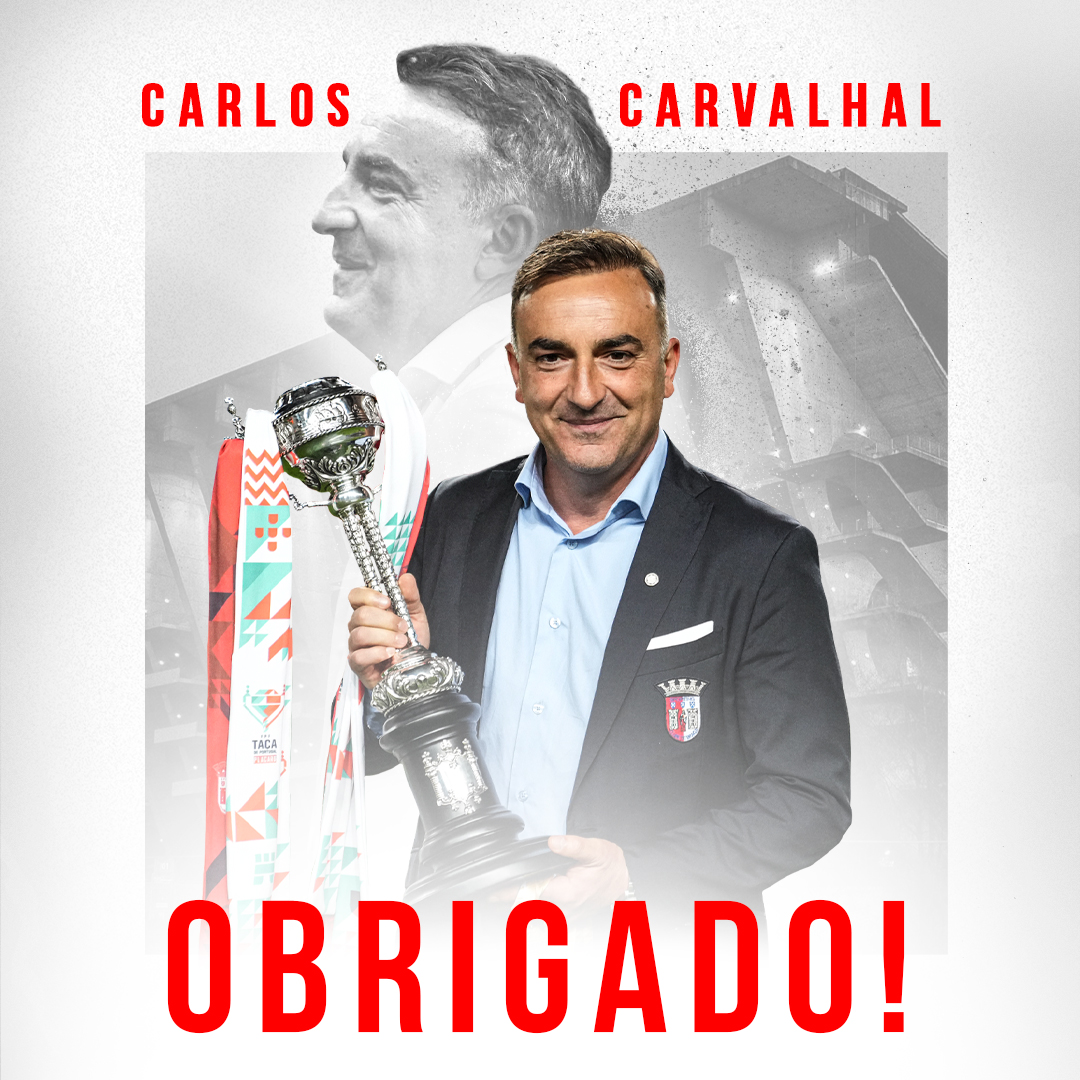 Fans want a team they can be proud of, and that’s certainly the case at Wycombe whose transformation under manager Gareth Ainsworth has been incredible. It’s now nearing a decade since the rockstar boss took control, kept the club in the Football League, then embarked on an odds-defying journey up the league ladder.

His numerous achievements, ability to squeeze everything from available resources, and man-management skills means that barely a month goes by in which he’s not linked with another job.

The fact that it’s Blackburn - where he grew up and supported - who are now looking for a manager could well turn Ainsworth’s head after 10 years at Wycombe. BetVictor currently have the 49-year-old as the evens favourite for the post, while he’s 5/1 with William Hill.

Ainsworth is busy preparing for Sunday’s crunch League One play-off final against Sunderland at Wembley, as he bids to record a third promotion in five years and second elevation to the Championship in the last three seasons. The picture, in regards to his future, will become clearer following the outcome of that match.

Daniel Farke on the drift

Former frontrunner Daniel Farke is now out at 20/1 to return to the Championship with Blackburn.

When Tony Mowbray revealed he was leaving, it was Farke who set tongues wagging in the Blackburn vicinity. For good reason too, the German’s record in the Championship is outstanding: two league titles with Norwich.

He remains out-of-work after leaving Krasnodar but it appears increasingly unlikely that he’ll be venturing to Lancashire anytime soon.

After the tenures of Mowbray, Owen Coyle, and Paul Lambert could we see Blackburn take a different approach in their managerial recruitment process?

There are plenty of talented, young managers employed throughout the EFL. One of whom is MK Dons manager Liam Manning, currently the odds-on favourite for QPR. He has, however, been linked for some time yet nothing has come to fruition yet.

Could the door therefore be open for Rovers? He’s out at 33/1 in the betting.

Leam Richardson (33/1), who started his career at Blackburn, has done an exceptional job at League One victors Wigan, there’s Michael Duff at Cheltenham (33/1) - although his association with Burnley means this is unlikely to happen - and Matt Taylor at Exeter. Then 40 minutes westwards, Neil Critchley (33/1) has won plaudits for his work at Blackpool.

Former Man Utd caretaker and coach Michael Carrick (6/1) would be a high-profile appointment but unquestionably a gamble given his lack of outright experience in the dugout. The same could be said about Everton assistant Duncan Ferguson (12/1).