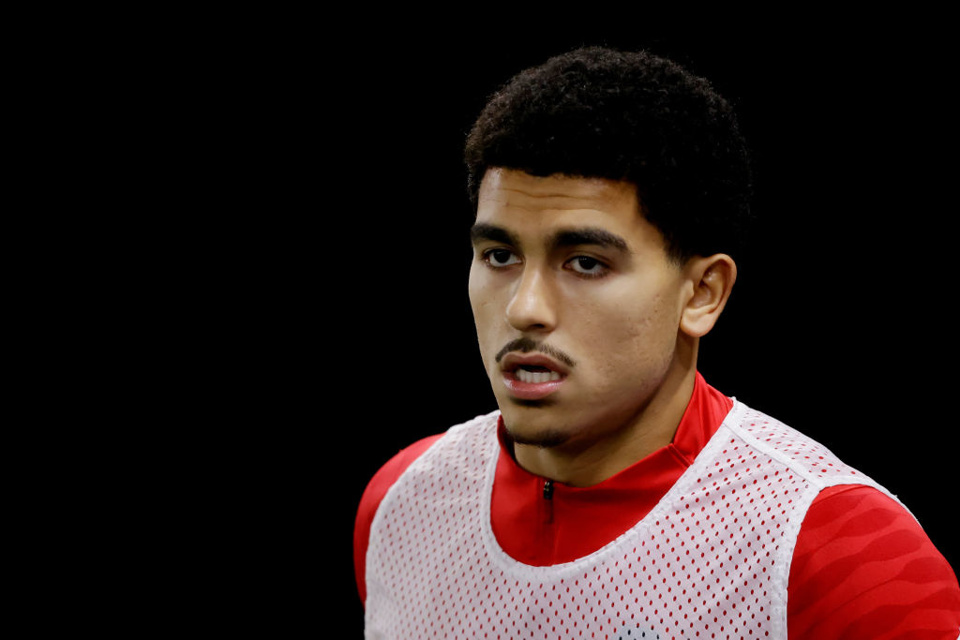 Tuesday evening sees the conclusion of Group C in the Africa Cup of Nations and the stand out tie is top placed Morocco versus a Gabon team sat just one place below them. Both teams have qualified for the next round but a lot rides on this one as finishing in top spot could be the difference between playing a 3rd placed team or the Group F runner up. We've asked OddsTerrier to cover this fixture and he's picked out two tips for you to have a look at.

Morocco (39/50) are a firm favourite in this fixture with the draw out at 11/5 and Gabon best priced 34/5. The Moroccan's have a full squad to choose from but Gabon are without Mario Lemina and Pierre-Emerick Aubameyang who have returned back to their parent clubs amid a great deal of arguments, rumours and controversy. Lemina wrote on his instagram page:

“I’m not even going to feed the lies which seek to harm,” he began. “I have nothing to do with them.

“I have pain upon pain for my national team, which is surrounded by liars seeking a buzz. Good luck to you for the end of the competition, and for future selections.

“Far from eyes, but close to heart.”

First up we have the match result market. Both these teams have qualified but neither will be content to simply sit back here, knowing that a win will assure them of first place in the group and an easier 2nd round tie. Gabon are obviously missing their star player and chief goal threat in Aubameyang and you struggle to see where else the goals will come from. Morocco on the other hand have had three different scorers thus far and look a threat from many positions. They have also not conceded a goal yet in qualifying.

Next up we have a shots on target punt. Zakaria Aboukhlal has had five shots in the tournament with four of them hitting the target. What is even more remarkable is he had three in his last game in just 35 minutes as a sub and scored the vital winning goal. He is expected to start here after impressing from the bench and the 21-year-old, who plays for Dutch side AZ Alkmaar is a clear threat on the Gabonese goals.

The 8/1 on him to have 2+ shots on target looks tasty and I'll be having a small wager. He is also 50/1 to repeat his feat from the last game and have 3 shots on target.

Please remember to gamble responsibly if you decide to follow any of these selections.