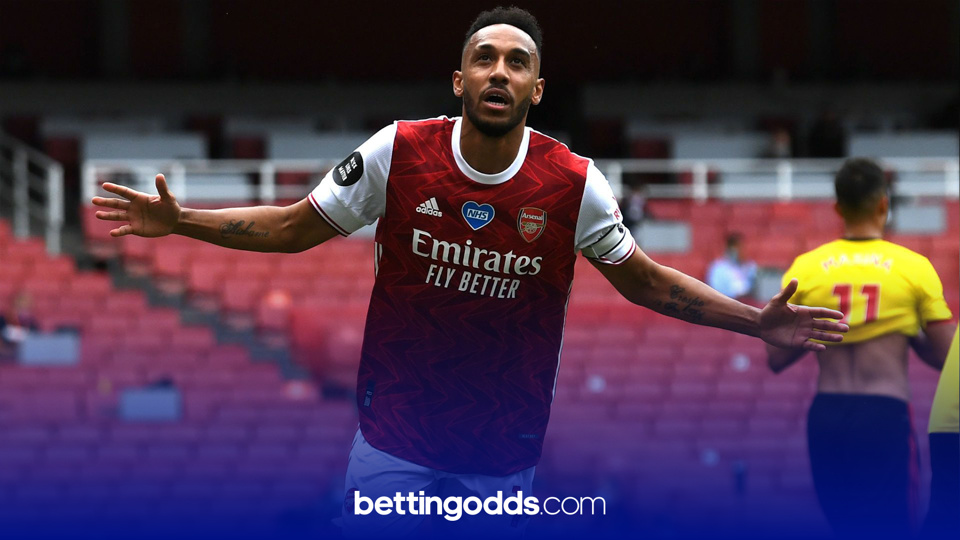 One term you may have heard crop up around the footballing landscape but may not be familiar with is that of expected goals or xG. The way we analyse football and develop metrics into scrutinising every aspect of the game is ever changing and we’ve got @AnthonyEadson on hand to guide us through what exactly xG is all about.

Put into its most simplest form, xG or expected goals is the probability that a shot will result in a goal. This is based on the characteristics of the shot that is taken and the events leading up to it. There are four main characteristics that are analysed in order to give a probability of a shot resulting in a goal which are:

How is it calculated?

Location on the pitch: Where the player shoots from in terms of distance and angle from goal

How the shot was taken: Was the attempt made with the foot, or through a header?

Type of attack: Was the goal on the counter? Was it off a rebound? Were the defence at fault?

Passage of play: Did the goal come via a corner or set piece or was it from open-play?

You may have seen on Match of the Day how after the game you can see the combined xG score for either team. This is all the expected goal figures combined from the attempts for a team during the game. However it’s not just teams that can be analysed on their overall xG data, it’s players too.

For example here we have below the top five scorers in the Premier League from the 2019/20 season. We can see that Pierre-Emerick Aubameyang’s figure for the season based on all his scoring chances was 16.07, meaning based on the probability of all his the 31-year-old should have scored just over 16 goals.  The Arsenal frontman actually scored 22 goals in the season which shows he has over-performed considerably over the course of the campaign. 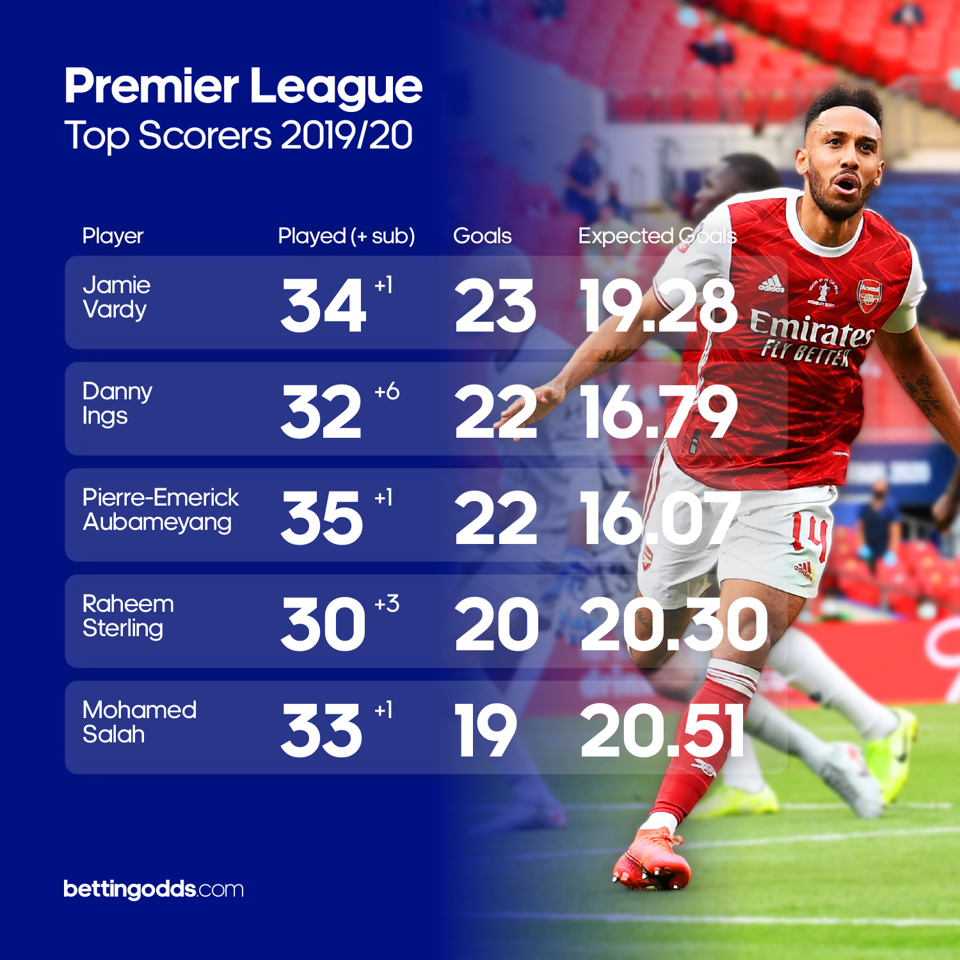 On the flip side of the coin, when we look at Mohammed Salah’s xG figure season he should have scored over 20 goals based upon the chances presented to the Egyptian. 19 was the amount Salah amassed over the season which shows just a slight under performance.

How to apply to your betting?

Expected goals data can be incredibly useful to punters as it provides us with information that a final score cannot. If you see that Arsenal have beat Fulham 1-0 a week ago, you may automatically presume that the Gunners coasted to a narrow victory over a considerably weaker opposition. Let’s say we have a look the xG figures from the game and they read:

From these figures we can see that Fulham have by far created most likely scoring opportunities in the game and based on the probability of their chances resulting in a goal, they should have scored over two goals.

Ante-post betting can also be another area where you look to apply xG to your selection making. By having a look at data from previous seasons you can potentially make predictions for who will over-perform or underperform in the following campaign. For example Crystal Palace had the second lowest xG figure for goals scored in the Premier League last season with only Norwich scoring lower. This would give a strong case for Palace potentially finishing lower than 14th position they actually finished in 2019/20.