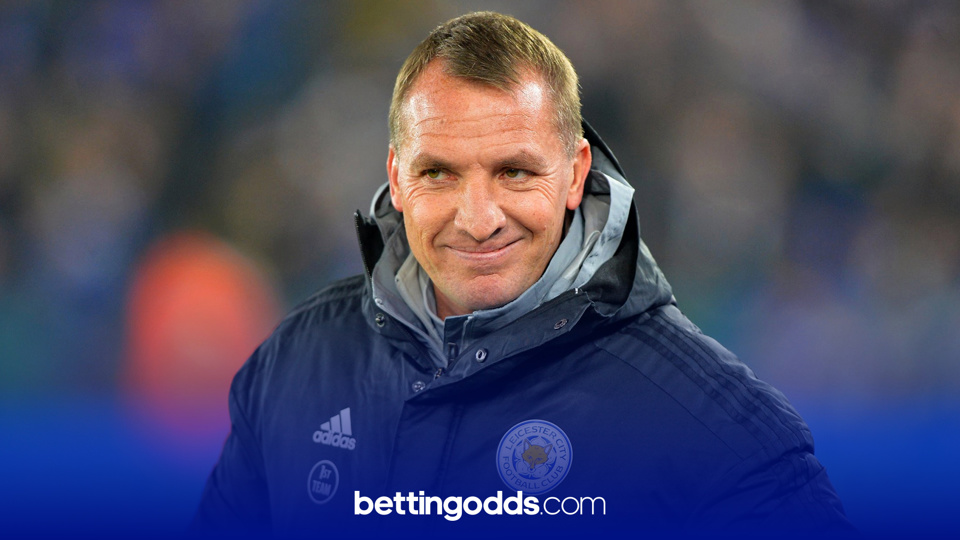 It’s matchday three in the Europa League on Thursday with 24 games coming across two kick-off times of 5:55pm and 8pm. Rangers, Celtic, Tottenham, Arsenal and Leicester are all in action from the home nations and our man @AnthonyEadson has picked out three football tips for the evening.

The three games I’ve focused on for Thursday all come at 8pm and when combining the three together, they pay a current best price of 7/2 with Paddy Power, with other firms such as bet365 going considerably shorter at 11/4.

Europa League Treble
Arsenal, AC Milan & Leicester all to win
7/2
Arsenal's second string should have too much quality for Molde who only narrowly beat Dundalk in this competition  Leicester are second in the Premier League and have won their last four games in all competitions  AC Milan are top of Serie A, having won seven of their first eight games this season
Odds correct as of 2020-11-04 16:35 Odds subject to change.

The first team I’m fancying for the win on Thursday is Arsenal who take on Norwegian champions Molde at the Emirates. Mikel Atreta’s side come into the game after an excellent 1-0 win over Man Utd at Old Trafford last Sunday. Despite losses against Leicester, Manchester City and Liverpool this season, Mikel Arteta has received plenty of plaudits for giving Arsenal more identity and setting them on an upward trajectory.

Arsenal dispatched of Dundalk with relative ease last Thursday, with the likes of Nicholas Pepe and Eddie Nketiah starting in attack for the north London club. The Gunners should make plenty of changes for their clash with Molde but I’m fully confident that their ‘second-string’ will have more than enough quality to get the three points.

Joe Wilock put in a man of the match performance in the Europa League last week and should feature heavily again this Thursday. I see plenty of the Arsenal contingent using this fixture as an audition to promote themselves into the first-eleven. Even with Molde coming out winners against Dundalk and Rapid Wien so far in this competition I still think Arsenal should win this one comfortably.

The second in this trio of teams for Thursday is Leicester City, who take on Portugese outfit Braga at the King Power stadium. Brendan Rodgers' side are flying high at the moment, sitting second in the Premier League having won their last four games in all competitions.

The Foxes have won every game they have participated in away from home in the 2020/21 season which includes victories at both the Emirates and The Etihad. After a convincing 4-1 win at Leeds on Monday evening, Leicester should be brimming with confidence and should have enough to beat Braga who have won their last four games but against a much weaker standard of opposition.

One player who I think will have a big influence on the game is Leicester’s Cengiz Under. The attacker who was brought in from Roma has looked excellent and has provided two assists in the Premier League when coming off the bench. The Turk also put in a solid performance in this competition against AEK Athens last week with three shots in the game and could be key to the Foxes unlocking a stubborn Braga defence.

The final team I’m fancying in this Europa League trident is AC Milan to beat Lille. The Italian giants take on Lille in Milan, with the hosts currently top of Serie A after winning seven of their eight games in all competitions this term.

Milan have scored exactly three goals in each of their last four home games and look good value at 5/6 against a Lille side who have drawn their last three. In Zlatan Ibrahimovic, Milan have a 39-year-old who is re-writing the history books after scoring seven goals in four league appearances this term.

Lille are unbeaten this season, however they have failed to win in eleven of their last 12 games in the Europa League. Milan on the other hand are undefeated in their last five in this competition and look good for the win on Thursday.

As I mentioned earlier, Paddy Power are currently the best priced on these three sides to win, with the treble weighing in at 7/2. Best of luck to the following, please always gamble responsibly.