Football Accumulator Tips: Our best four-fold for Sunday's action across the continent 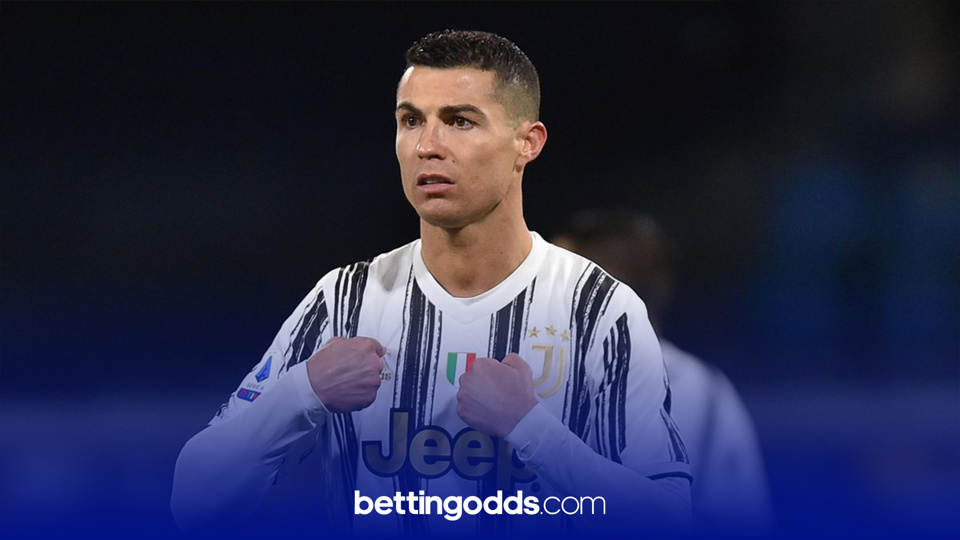 Ah, the end of the season! Normally an incredibly tough time for betting as the teams aren’t always giving it their all so I’ve taken a look at my usual four picks for Sunday, but picked out games where teams will still be fighting for something in their domestic league.

A big race for the top four is going on in the Premier League at the moment and Leicester will be absolutely gutted to miss out on it again. They host Tottenham for their last game of the season and all three points are absolutely vital if they want any chance of securing Champions League football. Given the importance of this game for Leicester and Spurs’ last performance against Aston Villa, I’ll be looking to the Foxes as my first pick for this week’s Sunday accumulator.

Harry Kane looks to have his mind elsewhere amid the rumours about him leaving the club and without a focused No 10, Spurs really will struggle. As well as this the north London side haven’t managed a win in their last three away games in the Premier League and have only actually registered two wins in their last nine overall. I think Leicester are easily the better team at the moment and given the situation, they’ll be putting everything into this game.

Coming to the end of the season it’s always tough to bet on some games as they don’t have much meaning behind them. Sevilla, however, can still secure a 3rd place finish and finish above Barcelona if things go their way. They have been in stunning form at home winning 10 of their last 12 games at the Ramon Sanchez-Pizjuan Stadium, only losing to Barcelona and Bilbao in that time.

On the other hand, this is a nothing game for Deportivo Alaves as they have safely avoided relegation and find themselves in 15th position where they are five points above the drop zone. Considering the difference in quality I’d be backing Sevilla at home anyway but keeping in mind that this is still a good game for the hosts to win, I’d say it’s a no brainer to back them at home at 1/2.

What a final day we have in store in the Ligue 1. In what is normally an incredibly one sided league, Lille can find themselves crowned champions on Sunday if they manage to beat Angers. They have been a stunning side this season only losing three games in the league and rightfully earning that top spot in the league.

Lille haven’t lost an away game in 2021 and you’ve got to go all the way back to November of 2020 to find their last defeat which was 3-2 against Brest. And now on to Angers, they have been horrendous recently, losing six of their last seven in the league and only winning two home games in 2021. It’s potential champions vs a massively out of form 12th place Ligue 1 team and I know who I’d be backing in that situation. Lille are a short price at 1/3 but it’s absolutely justified.

Last up is the Serie A where Inter are already crowned champions but Juventus need to get three points to secure Champions League football. The Turin titans will make an away trip to Bologna who are a team they simply love playing against. They’ve won their last 10 matches against them and haven’t managed to lose in their last 19 games.

As well as this is an incredible h2h record against them; Bologna are also bang out of form where they’ve only managed one win in their last nine games. The likes of Ronaldo, Dybala and Morata should have a field day against a team in Bologna who have conceded 61 games in the league this season which is one of the most in the Serie A.