FA Cup: The odds behind some iconic Third Round upsets 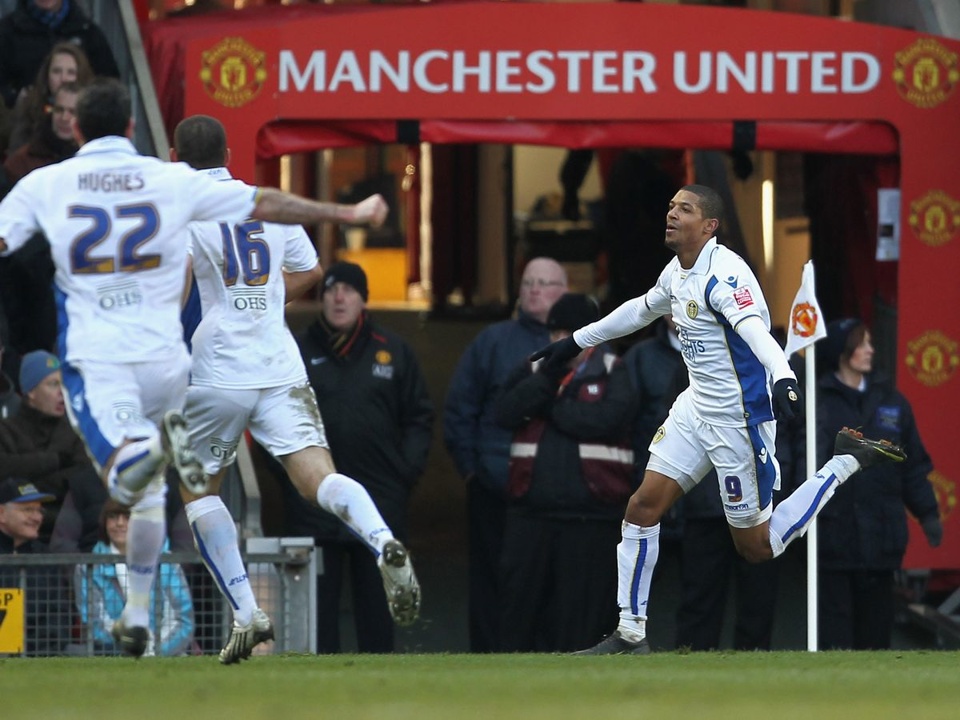 It’s FA Cup third round weekend, one of the most iconic in the English footballing calendar. For the football purists and lovers of all things dramatic, the FA Cup third round is one that excites many, as it has the most potential to throw up some delicious upsets.

From Hereford to Havant & Waterlooville, we’re going to look back at some of the biggest ‘cupsets’ in recent years in the third round, and the prices of the winning teams before the game.

We’ll start off with the most recent shock on the list, and Leeds’ first appearance of two here today! Marcelo Bielsa’s Leeds were back in the Premier League, and gaining plaudits left, right, and centre with their style of play. They travelled to League Two Crawley in the third round in 2021, with many expecting it to be a walk in the park for the top flight side.

That was far from the case on the day, with John Yems’ side winning emphatically, restricting Leeds to just two shots on target in the 90 minutes, and defying their pre-match odds of 14/1. Things got so good for Crawley, that they were even able to bring on ‘TOWIE’ star Mark Wright for his debut, with their only negative from the day being that their fans weren’t there to see the occasion.