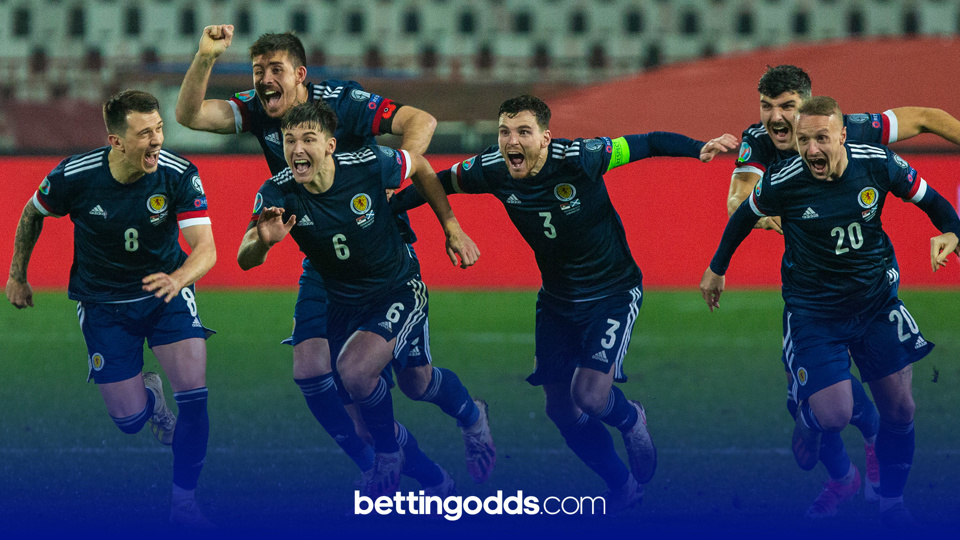 Euro 2021 Betting: Scotland have qualified for a major international tournament for the first time since 1998
By Callum Pragnell
11:39 Friday 13th November 2020 - 3 minute read

Scotland have made it through to Euro 2021 after a dramatic penalty shootout win against Serbia during last night’s play-off encounter in Belgrade.

Steve Clarke’s side - who were 2/1 to qualify for next summer’s tournament before kick-off - took the lead early in the second-half when Ryan Christie found the back of the net, but disaster struck in the last minute when Luka Jovic headed home from a corner to level things for the hosts.

This meant that penalties had to be introduced to determine which of the two sides would book their spot at Euro 2021. The visitors held their nerve, though, and ran out 5-4 winners after Fulham’s Aleksandar Mitrovic missed the deciding spot-kick to secure the Brit’s the fourth and final slot in Group D alongside the Czech Republic, Croatia and England.

The bookies have since priced Scotland up as huge 500/1 outsiders in the Euro 2021 winner betting, while they are a 16/1 shot to win the group next year. Indeed, that could represent great value given the fact that in four of the six groups, the top-three sides will qualify for the knockout phases instead of the top two - providing they finish with more points than the remaining third-placed sides.

Both England and Croatia are favourites to win Group D in 2021, priced at 2/5 and 3/1 respectively, while the Czech Republic are 12/1 shots to finish as the group’s top side in the Euro 2021 betting. While the Tartan Army will have a job on their hands to secure qualification, they certainly have a decent chance, with their recent form suggesting that they have massively improved as a team unit under Steve Clarke.

Scotland have now not lost since October 2019, when they were beaten 4-0 by Russia, winning eight and drawing one of their last nine games in all competitions. They are, of course, huge underdogs to win their first major international tournament at 500/1, though as we saw with Wales back at Euro 2016 - where the Dragons were 80/1 to lift the trophy in France and 10/1 just to reach the semi-finals - anything is possible in international football.

The main fixture English and Scotsmen alike will be eagerly anticipating is the mouth-watering clash between the two home nations on June 18 at Wembley. England and Scotland have not played each other at a major tournament since Euro 96, where the Three Lions ran out 2-0 winners thanks to goals from Alan Shearer and Paul Gascoigne, which led to the birth of the infamous dentist chair celebration.

Congratulations in order to Scotland for qualifying, it is thoroughly deserved. See you all next summer - remember your water bottles. 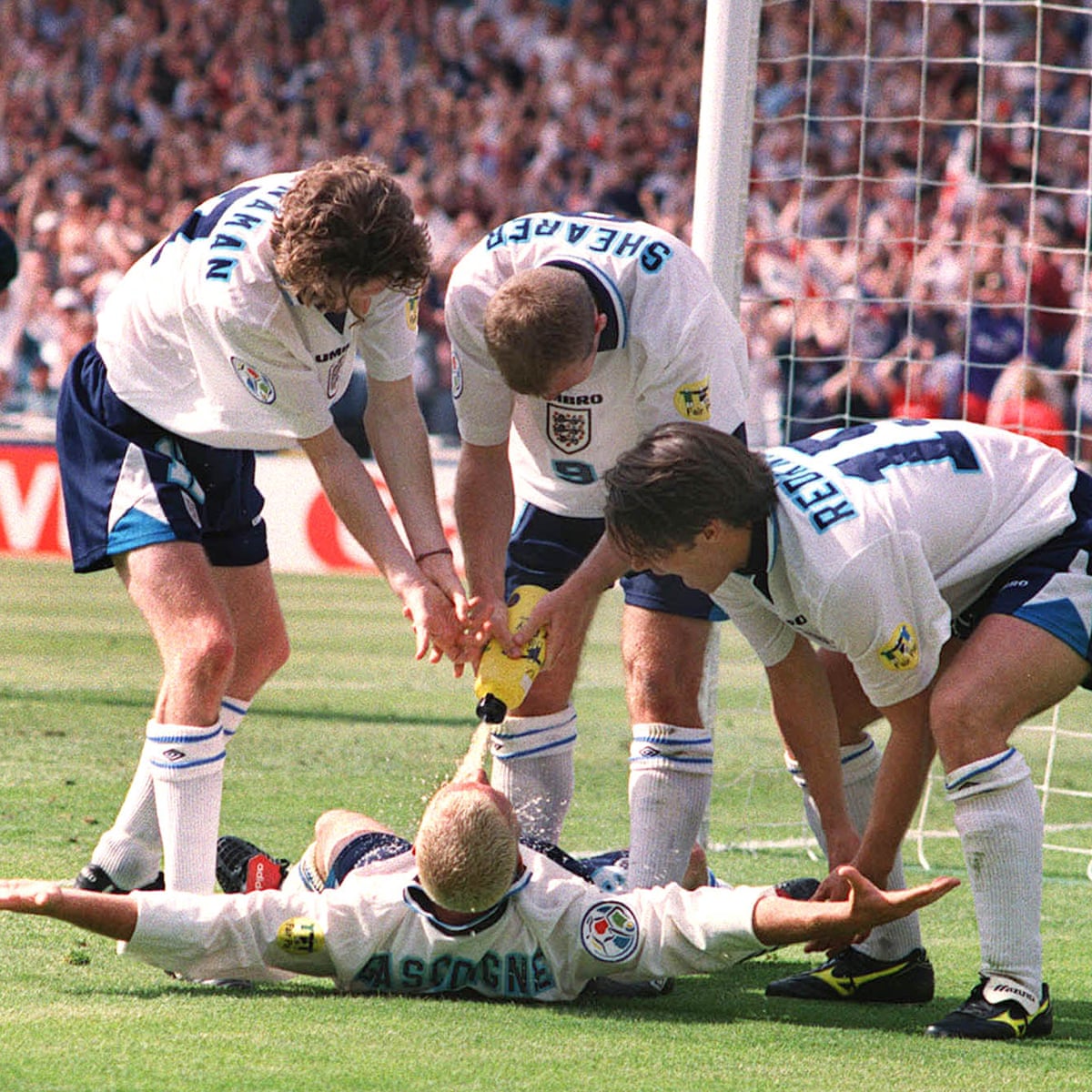 England will face Scotland at #Euro2020 at Wembley! 🏴󠁧󠁢󠁥󠁮󠁧󠁿👊🏴󠁧󠁢󠁳󠁣󠁴󠁿