Euro 2021 Betting: Who are the 5 favourites to win Player of the Tournament? 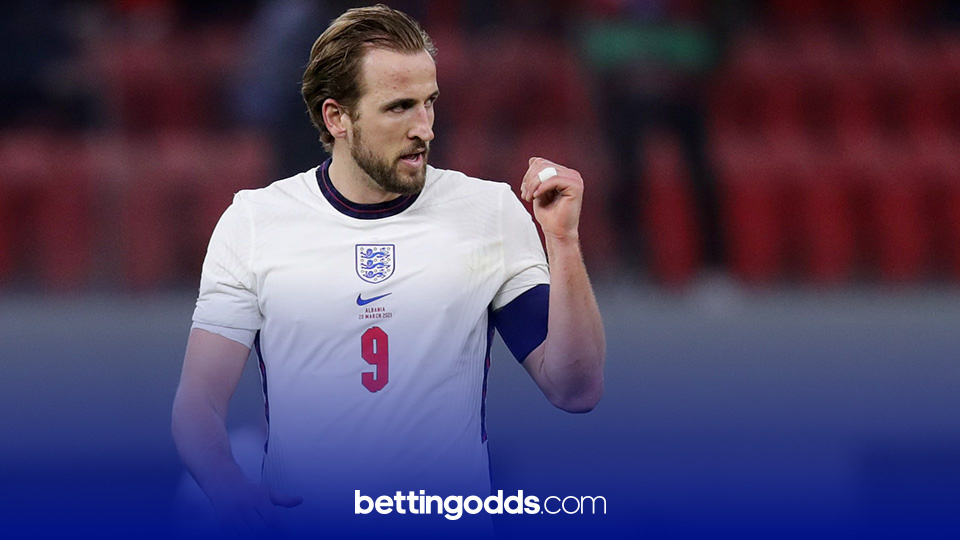 The 2021 European Championship reaches its climax on Sunday with England and Italy locking horns at Wembley.

The hosts have never gotten this far at the Euros and a win would see them make history by lifting the trophy for the very first time, while Italy have only once tasted success in the competition and that was all the way back in 1968.

On a more personal level, there are a number of players vying to be crowned the tournament’s “Best Player” - an award given out by UEFA to the player they deem to have stood out from the rest throughout the last month.

Below, we take a look at the odds for the five favourites and assess each of their chances.

Current favourite in the market is Raheem Sterling. The England forward has been terrific at this summer’s tournament, scoring three goals and providing an assist for the Three Lions in his six outings for the national team.

Pre-tournament Sterling was as high as 66/1 to win the award, but England’s success and his consistent brilliance on the pitch has now seen him cut into the 7/4 favourite. Last week he was 7/2, but following another solid display against Denmark that price has further shortened.

Sterling’s teammate Harry Kane endured a slow start at the Euros but has burst into life in his last three games. The Tottenham front man has scored four goals in six appearances at Euro 2021, winning the UEFA ‘Star of the Match’ award against Ukraine on Saturday and again after Wednesday’s extra-time victory over Denmark at Wembley, where he scored a rebounded penalty.

Another strong performance in the final will hand his chances of winning the coveted award a sizable boost; 4/1 (BetVictor) could well prove to be great value at this stage. Kane is also now just two goals shy of beating Cristiano Ronaldo to the Golden Boot award, which although will take some doing against a side as good as Italy, is not beyond the realms of possibility when you consider his immense quality. William Hill go best-price at 6/1 for Kane to win back-to-back major tournament Golden Boot awards. 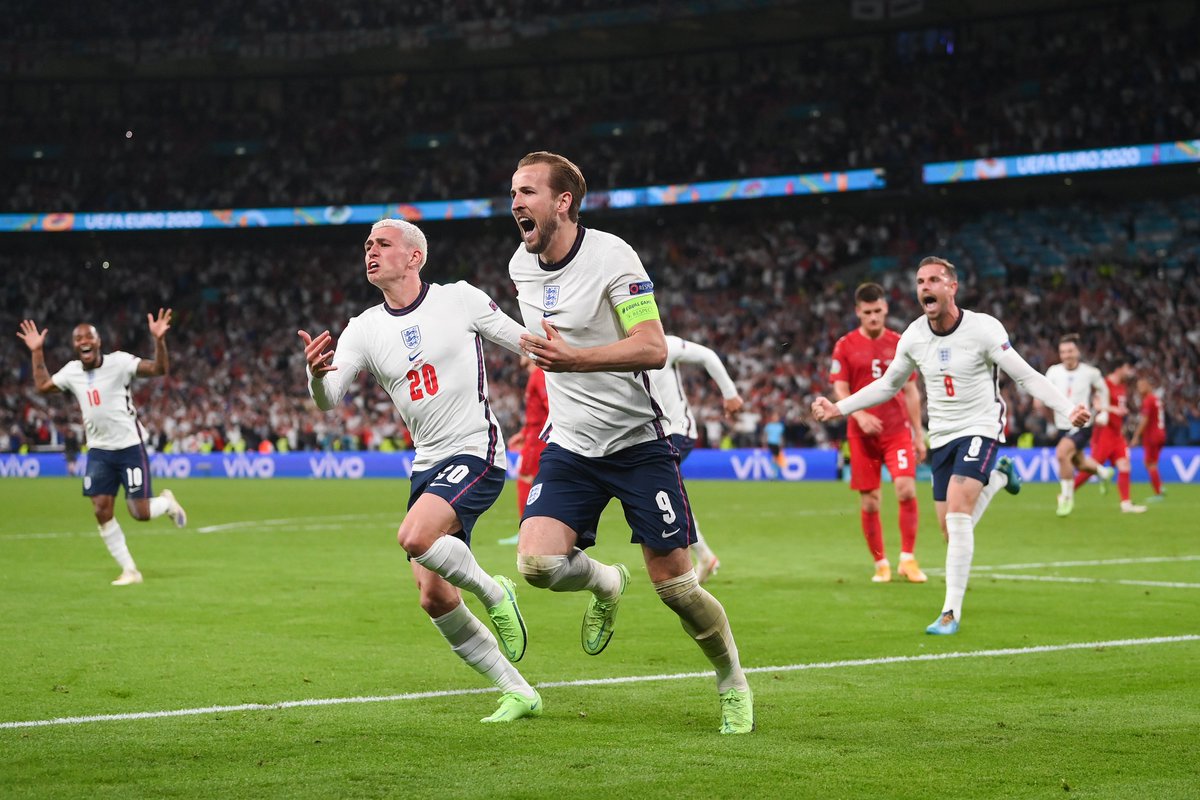 Third-favourite at 9/1 is Italy’s Jorginho. If you haven’t watched too much of the Azzurri this summer then you might be a little confused as to why his name is so high up on this list, with no goals (in normal time), assists or Star of the Match awards thus far.

He has, however, been the glue holding Italy’s midfield together, offering a calm and experienced head in the middle of the park which has massively helped make Roberto Mancini’s team almost impossible to break down.

The 29-year-old also scored the decisive penalty in the shootout against Spain on Tuesday night, with the coolest spot-kick you’re ever likely to see under an immense amount of pressure. While his teammates Federico Chiesa and Ciro Immobile have often scooped the plaudits, Jorginho’s understated performances should not be underplayed.

Federico Chiesa has probably been Italy’s most impressive player in an attacking sense. The Juventus wide man has only started half of the Azzurri’s games at the Euros and been introduced as a substitute for the other.

In those outings he has managed to score three goals and clinch the Star of the Match award twice, showing just what an impact he has made at the tournament. If Italy win on Sunday and Chiesa gets on the scoresheet once more, it puts his name right in the frame for the Best Player award.

After missing the first two games, Harry Maguire has been hugely important for England in the heart of defence. The Manchester United centre-half has looked calm and assured alongside John Stones, conceding no goals from open play throughout the entire tournament.

Maguire’s towering header in the 4-0 win over Ukraine epitomises the bullish nature of his game, while his overall performance in the last-16 win over Germany was faultless and saw him claim UEFA’s Star of the Match award. Another clean sheet on Sunday would really boost the 28-year-old’s chances of winning the competition’s Best Player award, while a goal and England win would make him pretty much impossible to look past.