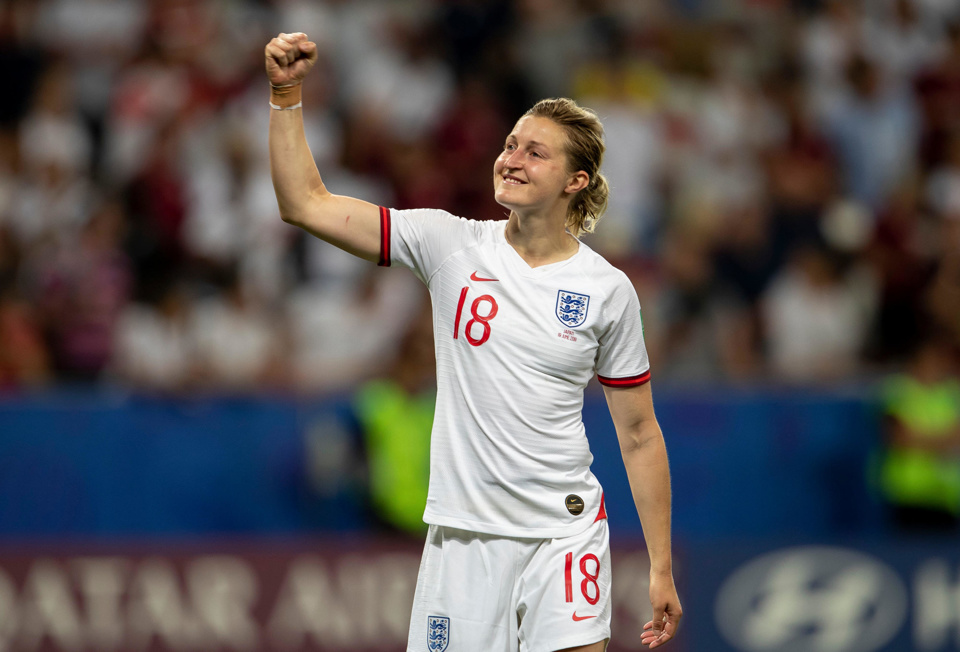 11.3 million people watched the Women's European Championship semi-final between England and Sweden on Tuesday night and it could be as many as double that on Sunday when they take on Germany in the final at Wembley. It's official - After very little fanfare and a slow build-up, Lionesses fever has reached boiling point. Social media was flooded with comments on Tuesday evening from people who haven't batted an eye-lid at the women's game before and its brilliant to see. Can the ladies finally bring it home? We've previewed this colossal clash and given you two tips that should hopefully make it a profitable evening.

What a night it was on Tuesday! A 4-0 demolition of 2nd ranked Sweden including the cheekiest of goals you are likely to ever see from Alessia Russo. Now though, comes the biggest of challenges - beating the almighty Germany. Die Nationalelf have won eight of the 12 editions of the Euros - and six of the last seven and have breezed into this final, winning every game and conceding just one goal along the way.

It's a proper clash of the titans as England have a similar record, winning their last 11 games on the spin, top the goalscoring charts (20) and have also conceded just once. "What happens when an unstoppable force meets an immovable object?" . We're about to find out on Sunday afternoon.

England have been installed as slight 6/4 favourites to win this in regulation time, with the Germans 2/1 and the draw at 9/4.

There has been talk about Alessia Russo replacing record goal scorer Ellen White up top but after Sarina Weigman named an unchanged XI for the 5th straight game against Sweden, I find that extremely unlikely. As in previous games, Russo will be unleashed from the bench against the tiring legs of the German defenders.

Germany are still sweating on the fitness of Klara Buhl, who missed the semi final against France. If she doesn't recover in time then top scorer Alexandra Popp will be partnered by Svenja Huth and Jule Brand.

Onto the game and firstly we're backing our girls to do it! England have only beaten Germany twice in 27 meetings over the years, but this is a new England, bolstered by a superb Euro-winning Head Coach in Wiegman and they are simply on the crest of a wave right now. Couple that with the 80-90000 in Wembley on Sunday afternoon and it will be deafening. It's impossible to single out names in this superb squad of players but Beth Mead has been a revelation up front and is the new favourite for SPOTY 2022.  Should she score in the final and the Lionesses triumph, it will surely be a shoo-in.

We've combined the England win with Over 2.5 goals to be scored in the 90 minutes. Four of the last five match-ups between these two sides have seen it land and it's landed in four of England's five games so far and three of Germany's.

The two combined have been boosted out to 7/2 at Boylesports.

Our 2nd selection is a boosted long-shot at bet365: The aforementioned Beth Mead to score, England to win and Both Teams to Score at 12/1.

Mead has seen her game go to a new level under Wiegman. She has scored six goals at the Championships and in total has 33 goals and assists in just 19 games under the Dutch boss.

Both Teams to score has landed in four of the last five games between these two rivals.

Enjoy the game and gamble responsibly, It's coming home...