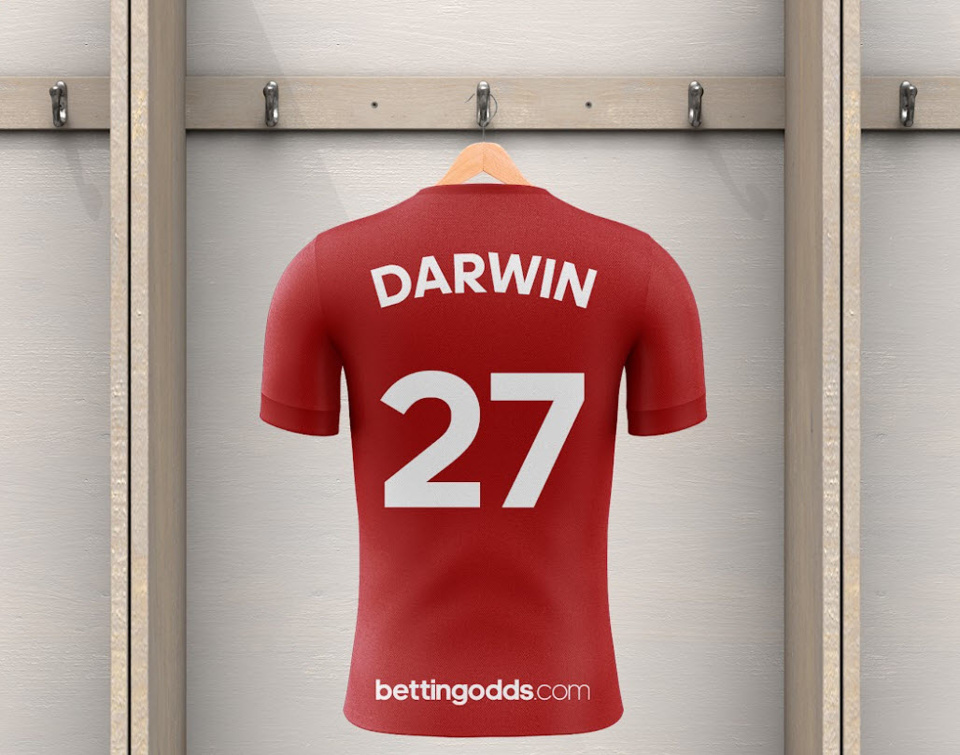 Darwin Núñez has been one of the stories of the last 18 months, breaking through at Benfica, top scoring in Primeira Liga and finally signing for one of the world's biggest clubs in Liverpool for an initial £64 million . We've analysed the odds on the 23-year-old Uruguayan to win the Premier League Golden Boot, as well as looking at what else he could win and exactly how many goals this talented young star can score this season. Will he flourish.... or flop?

Núñez is best priced 16/1 to win the 2023 Golden boot and we'd say that is just about right. In a field containing new Man City star Erling Haaland, as well as the likes of current holders Mo Salah and Son Heung-Min, not to mention the old favourites of Harry Kane, Jamie Vardy and Cristiano Ronaldo (if he's still at Man Utd!), the Uruguayan is an unproven prospect. So why is he so well thought about by so many? Including, most importantly, Jurgen Klopp. Well let's look how he got on last season...

Ok, the Portuguese Primeira Liga isn't the strongest league in Europe, but let's dig into those numbers a little further. Núñez scored those 26 goals in just 28 games and averaged 1.18 goals every 90 minutes he played -  a phenomenal return. Not only that, but he managed another six in the Champions League, including two against his new club, showing he has the ability to do it at the very highest level.