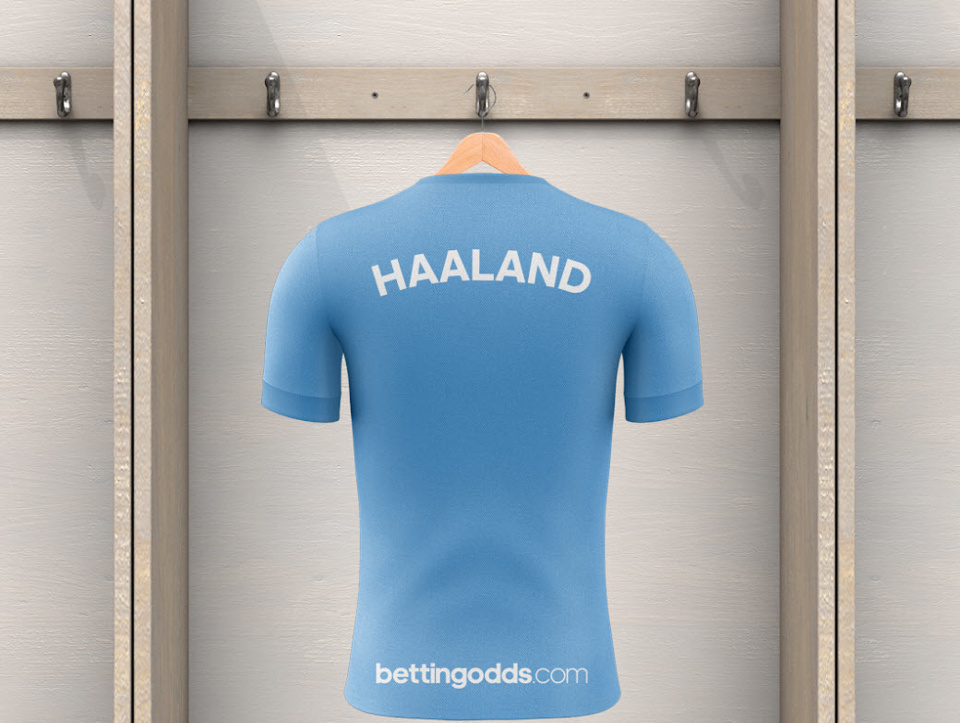 20-year-old Norwegian Erling Haaland may have only cost Manchester City £51m up front but make no mistake, he will be THE highest profile transfer of the summer, as the will he, won't he transfer saga finally came to a close in June. We've analysed the odds on him to win the Premier League Golden Boot, as well as looking at what else he could win and exactly how many goals this unbelievable talent can score this season. Will he flourish.... or flop?

Can a soon to be 21 year old step straight into the heat and intensity of the Premier League and beat off the likes of current incumbents Mo Salah and Son Heung-Min, as well as the usual suspects of Harry Kane, Cristiano Ronaldo, Jamie Vardy and finally the other new boy Darwin Nunez? Well, let's look back at his record in Germany over the last two years:

As you can see above, Haaland has only scraped the top three in the last two years but there's a few reasons for that:

1) Lewandowski is not only one of the world's best finishers, but also plays for easily the best team in Germany, who have just won their tenth straight title.

2) Haaland is a lot younger, has less game time and has suffered injuries. If we study his actual appearances, he averages comfortably second for goals, shots and shots on target per game behind Lewandowski. Not only that, but he's getting better...

When you couple the above with the fact that he has moved to Manchester City; a team that won the league, has comfortably the most possession of any Premier League team and took the second most shots last season then you create a perfect storm. It's not a surprise to see Haaland at the head of the betting.