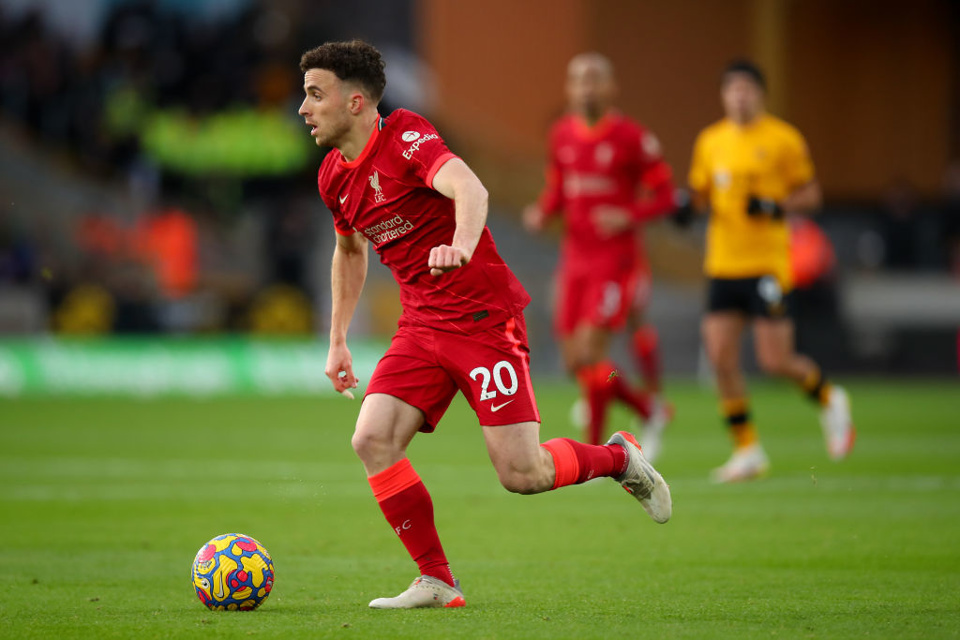 Liverpool face a trip to Selhurst Park and need all 3 points to keep their title hopes alive, with Pep’s Man City side in danger of running away with it. Klopp will be without Salah and Mane for the clash, as both Egypt and Senegal progressed to the knockout stages of the African Cup Of Nations, but Liverpool will be confident of securing a result having comfortably despatched of Arsenal at the Emirates midweek. They also put in an impressive display in their last Premier League outing, brushing aside Brentford and scoring 3 goals in the process.

Liverpool have won their last 9 games against Crystal Palace, keeping 6 clean sheets in the process. Palace’s last victory against Liverpool came at Anfield back in 2017, when the Eagles ran out 2-1 winners.

Palace have some absentees of their own, with Wilfried Zaha and Kouyate also representing their countries at the AFCON. Viera has made good progress in changing his teams approach this season. Palace are a far-cry from the team they were last season, with much more emphasis on keeping the ball this season. The Eagles have had more possession than their opponents in 9 of their last 10 matches, but they’ll struggle to do that here.

Liverpool’s throw in numbers have been quite remarkable since the beginning of December. Klopp’s side have won at least 21 throws in every match they’ve played since they faced Everton. Over this period of 12 games, Liverpool average a staggering 26 throws, and the games overall are averaging just under 44 throws.

The League Cup semi-final midweek saw 45 throws in the match, 22 for Arsenal and 23 for Liverpool. This was despite the fact that the visitors failed to win a throw in between the 50th and 89th minute.

Crystal Palace matches have also seen more than their fair share of throws this season. Palace themselves are averaging just under 24 throws per game in their last 20 matches, and their matches see just over 44 on average over that same period. In fact, the last 4 Premier League games at Selhurst Park have seen over 50 throws. There was 54 vs West Ham, 51 vs Norwich, 55 vs Southampton and 57 vs Everton.

The meeting between these sides earlier in the season saw 37 throws, below the required mark needed for this bet, but the recent matches for both of these teams suggest that number should be inflated this time out.

With Salah and Mane on international duty, the brunt of the goal scoring should fall to Diogo Jota. The Portuguese’ found the net twice in the win over Arsenal, and he will be looking to carry on that form here.

Jota has scored 10 goals in 17 league appearances this season, 3 of those appearances games from the bench. He averages 0.6 goals per 90 minutes in the league, and he will be keen to ensure he secured himself a place in the starting 11 for when Salah and Mane return.

As previously touched upon, I expect there to be an abundance of throws in this match given Palace’s recent record at home and 14/1 is more than a fair price for this double.